In December, as a planned part of the crowded opening of a group show at Beefhaus in Dallas, a young naked woman with a sincere bush and an R. Crumb physique danced around the room to a Dixie Chicks song wearing nothing but chaps. Three weeks ago, as the main attraction of a heavily attended one-night-only show taking place in a shallow concrete pit in an historic power station in Dallas, a naked middle-aged man sat slumped on the floor and maintained a twitchy erection for a couple of hours. 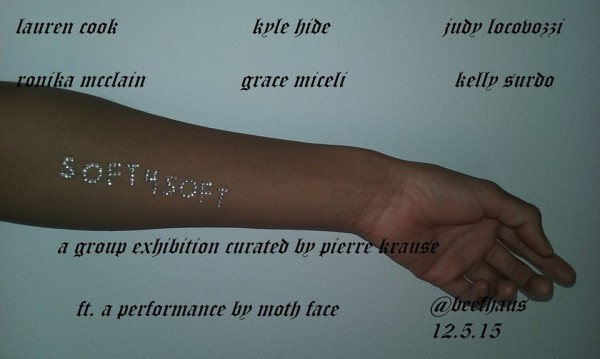 Whether Dallas is 50 years behind presenting live! nude! people as performance art, or merely cycling through it again, I’m interested in these two in-the-flesh performances as they relate to sexuality in our culture at large—our puritanical-versus-porny-versus-“sex positive” one. These were not “dirty” shows, and they didn’t feel prescriptive in their relation to the viewer. They were a both a little melancholy, I admit. In both cases the performer seemed emotionally isolated despite doing their thing mere feet from an audience, and there were no barriers between them and viewers. The spaces in which they performed were anti-glamourous: concrete, hard, and cold. 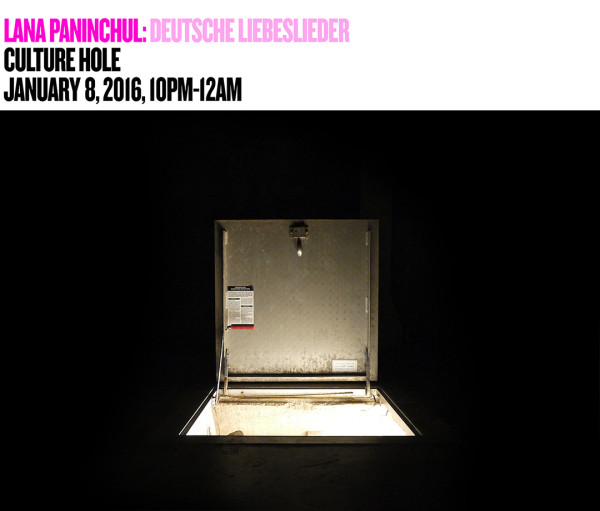 Also in both cases no one showed up expecting to see a vulnerable naked person. Nothing on the invite had set it up. This I think is key, and one of the things that really ties the shows together in my mind, along with that fact that both shows were engineered by young artists being resourceful (which might also help explain why a stretch of neighborhood in neglected and embattled Fair Park felt just about right for both shows). There was something very straightforward and unassuming about both, in a world of terribly mixed signals around sex. The presentation of sex as a basic force of life seems almost non-existent these days. Nowadays for us, sex—when on the table—is always mitigated.

As plenty of thought pieces in literary and media magazines and academic journals are happy to point out, America’s relationship to both sex and violence as entertainment has transmogrified into one fucked-up tangle of neurosis. Extreme violence is fine, and even prestigious. Unmitigated sex is not. Keep in mind that conservative groups, religious groups, misogynists, frigid people, middle-schoolers, and the entire porn industry have a lot invested in keeping sex dirty. It’s not fun or titillating or the enemy or sinful or dismissible or profitable if it—an act as primal to our species as eating, breathing, and sleeping—is treated as normal and healthy.

To that end, violent sex/sexual violence IS a kind of seriously mitigated sex, and for entertainment purposes is considered mainstream and perfectly acceptable in narratives on every kind of screen in your house. That violence keeps the sex from being happy or healthy. As a trope, the tactic is convenient and very lazy. Those at the receiving end (boom!) of the sexual violence are almost invariably women: prostitutes, strippers, female stalking victims, promiscuous cheerleaders, abused wives, etc., etc., ad nauseum. Poor Eve. 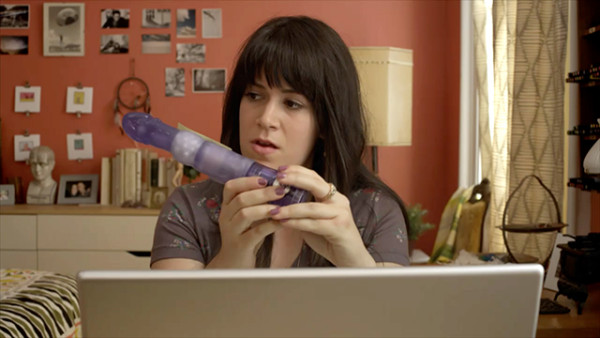 On the other hand, because media and entertainment and public conversation have proliferated in this tech revolution, there are far more niche platforms for discussions around sex out there. Just as porn is available to anyone with a modem, so are conversations by smart, interesting people about the nature of sex and sexuality. Podcasts like Guys We Fucked and How Was Your Week; shows like Broad City and Transparent, comedians like Amy Schumer and Louis CK and Sarah Silverman have all blown the lid off of “polite” conversation, and this kind of thing is happening every day. This is the counterpoint to a new burgeoning puritanism. It’s refreshing, but it requires the context that it is indeed counter to mainstream prudery. And here’s the key: It comes from a place of comedy. It’s funny people telling the truth, in a funny way. In other words, it’s still mitigated.

But what was going on in the two performances in Dallas was essentially bringing blatant sexuality back to a basic truth: we are animals, born naked and without self-consciousness about our bodies and our sensuality. And no matter who we hang out with or how much we try to twist our image into something else, we’re still those animals. And even if Hugh Hefner wants to rebrand Playboy by removing the naked women and declaring porn passé, sexuality as a subject will always be relevant, in every tier of every society, because we all have it, and its power on our brain chemistry makes it permanently loaded. 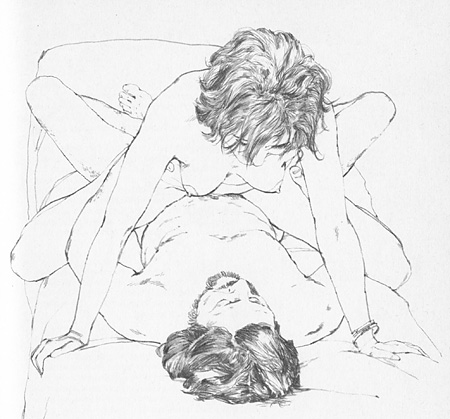 If these young artists who presented the performances in Dallas wanted to “shock” an audience in an expected way, the props and set-up and behavior of the performers would have been more extreme (and recognizable as such). What was more genuinely surprising was confronting a real (and sexual) naked person out in public. In Dallas, art spaces haven’t been known for this kind of thing. The historical context for the performances is long established, but given performance art’s mutability, it’s not a fixed point of conversation. These artists stripped out all of the hyper-mitgated static—both positive and negative—around something sexual. We as viewers were free to do with it what we wanted. We could get turned on, or bored, or joyful, or cynical or disdainful or patronizing—but those were our projections, not the artists.

It’s interesting that young artists (artists as antennae), might choose to present such a matter-of-fact reminder of our basic nature. And right now, if there’s something gently radical to be found in art—an idea I can appreciate—this might be it.

This is a brilliant commentary. Thx, Christina, for not wasting a syllable to misdirection or furor. So clear, so clear, so true.

meant to say so clear, so clean, so true.
wow, did nobody else respond to the idea of this piece, rather than the particulars of the artwork? it doesn’t bother me that similar performances have been done before–lots of art repeats. it’s all about the cultural context, and the writer’s observations of how the work resonates against change as we’re living it now.

Is there any good reason why you aren’t providing the artists’ names in this lengthy review??

This is not a review of the shows. But I’m happy to name the artists. Judy Iocovozzi is the name of the artist who danced at Beefhaus. Lana Panchinchul is the artist behind the behind the man performing in the hole.

Lana Paninchul (you misspelled it.)

Thanks for reminding me of this outrageously wonderful song.

10 points for use of the word “Transmogrified”. I’m going to go read calvin and hobbes drunk now.

So, the female performer had an R. Crumb physique. . .I, for one, would love a description of the male performer’s physique. Was it more Hugh Jackman or Jack Black?

“We as viewers were free to do with it what we wanted. We could get turned on, or bored, or joyful, or cynical or disdainful or patronizing—but those were our projections, not the artists.” Christina, isn’t this true of art in general? Our response to art is personal, sometimes aligned with artist’s intent and sometimes wildly different. I guess all art is “mitigated” by what we bring to it. I love the illustration you included which i think is from The Joy of Sex published around 1974. Sex is still with us, big time, but commercially the joy is more of a no show. When you wrote “Nowadays for us, sex—when on the table—is always mitigated.” i thought that the only way that would mitigate sex for the lovers in that illustration would be if there was too much silverware on the table.