by William Sarradet May 3, 2018
FacebookTwitterEmail 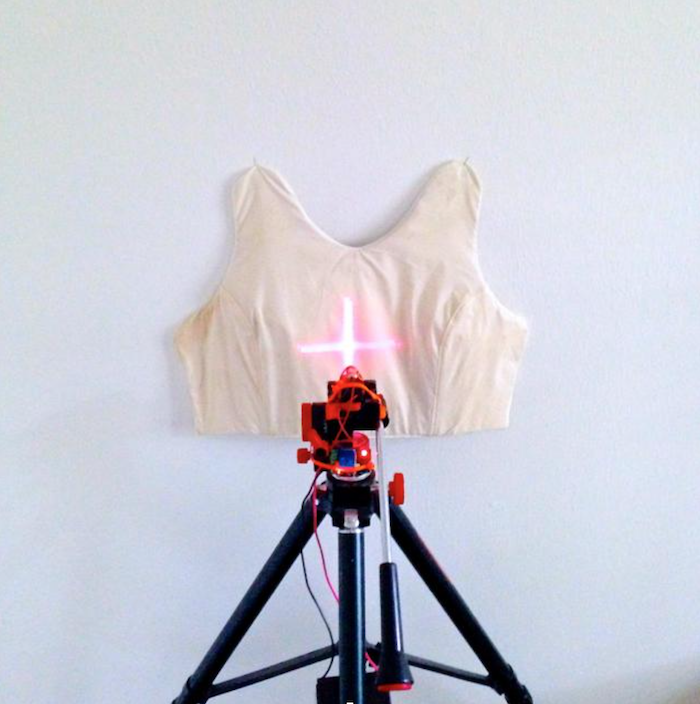 +You, by Patrick Romeo

When I recall the spaces and people I’ve been fortunate to forge relationships with in the Dallas art community, I realize I probably moved here at the perfect time. It feels like the friendships I’ve made have been incidental to the economic scenario of the city, and it also feels like they’re part of a bigger cultural expansion that comes as swiftly as it goes. I’ve appreciated the lessons I’ve gathered from Dallas’ post-recession art renaissance and the fire marshal busts of recent years, and Beefhaus, for me, was present for it all. In observance of another Dallas art collective come and gone, here are some images and statements from the beloved Expo Park storefront Beefhaus, which held its last event on April 14, 2018, during Dallas Art Fair week. It was staged as a memorial.

Art Beef Co-Founder William Binnie on Dallas as a setting for arts culture:

“It is obsessed with being this mythic ‘world class city,’ importing culture from elsewhere, often at great expense, and overlooks, forgets, or shuns its own home-grown artists, scenes, and subcultures. All the money in the world isn’t going to breed and cultivate a distinct cultural personality, which is the qualifying trait for any great city. I think I was lucky to have been in Dallas during a crescendo of alternative and experimental spaces, galleries, and collectives, like Ware:wolf:haus, That That, Homeland Security, OFG.XXX, CentralTrak, and several others, but eventually the zeal started to burn out. I think I left just as the scene was showing signs of losing steam. It’s hard to keep up enthusiasm and morale when it often feels like no one truly cares, or at least doesn’t show it outwardly. So, I was very proud that Beefhaus continued on for years after it felt like a bubble had burst. (Reading Room still exists around the corner, thank goodness.)” 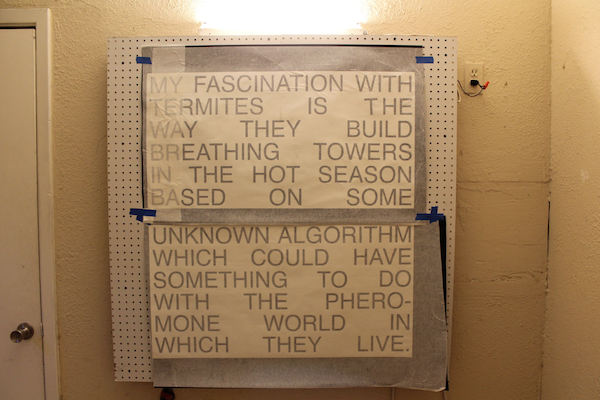 Member H Schenck on Beefhaus and its role in Dallas’ art history:

“It survived the Fire Marshal crackdown of 2015, [and] the shuttering of CentralTrak in 2017; it supported dialogue between international and local artists and curators alike. It was also one node in a five-part gallery stop in Expo Park (Power Station, CentralTrak, 500x, Reading Room, and Beefhaus) that the more blue-chip gallery locations (Dragon Street, Museum District) lack in diversity, nuance, and elbow grease.”

Member Alison Starr on the perks of operating a non-institutional arts space:

“I personally appreciated the looseness in organization, as I was not interested in being involved in a regimented, overly organized entity that set rules, overly planned out meetings, and [cultivated] bureaucratic dogma.” 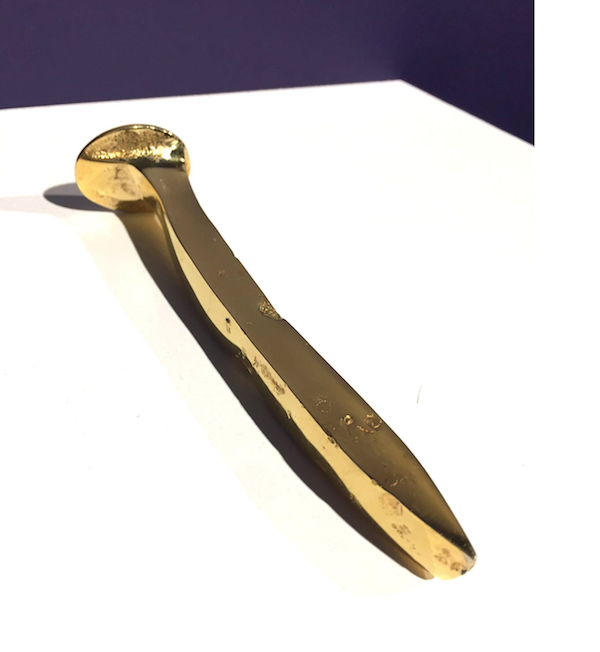 Member Tim Best offers some perspective on the void that Dallas has yet to fill:

“My hope is that Dallas continues to work to establish the foundation for its own art economy so that it can become its own art center. Dallas can do this while creating and maintaining connections to other centers like NYC, Houston and LA. I think the Dallas Contemporary is trying to do this by showing some local artists alongside established international artists, but it can’t be the only player. Other museums and foundations need to chip in and invest in Dallas artists and arts organizations.”

One Of the Smarter Pieces In Dallas This...

Thanks William. You are a real treasure.