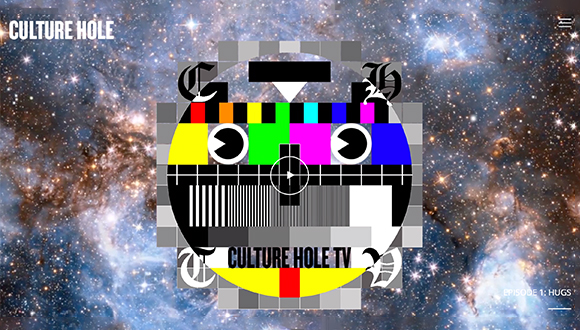 Dallas artists and sometime collaborators Jeff Gibbons and Gregory Ruppe, the organizers of the Dallas space Culture Hole, have created Culture Hole TV. The duo reached out to artists they have worked with before (primarily) for submissions to the episodic-video journal/online TV show. To watch Episode One, titled HUGS, please go here. Episode Two is currently in production. 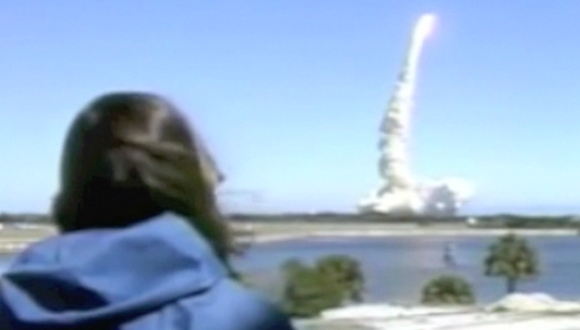 In an email to invite participating artists, the duo wrote: “We are interested in all forms of content, and whether it is art or not, we are approaching this as a form of communication amongst those we have worked with, want to work with, and/or generally care about.” 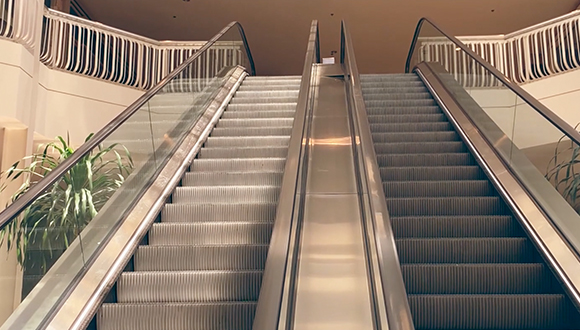 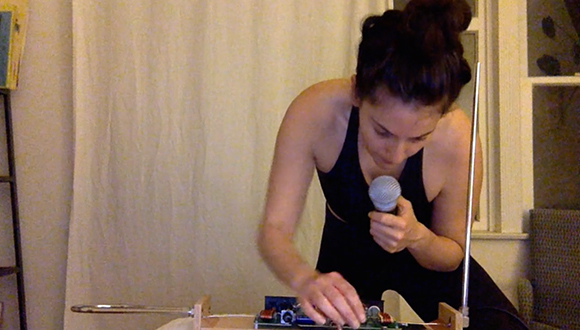 “Should I Shave My Head Y/N” from Sally Glass.

“At precisely 32°47’04.2″N + 96°46’16.3″W there is a hole. It is a modest hole with concrete walls and floor. A small metal ladder serves as entrance to the hole, some six feet below the Earth’s surface. Historically the hole has taken on various forms: cooling reservoir, la bodega, oubliette, and now CULTURE HOLE.”