All The Federales Say: Bring On The Pancho Villa Opera! 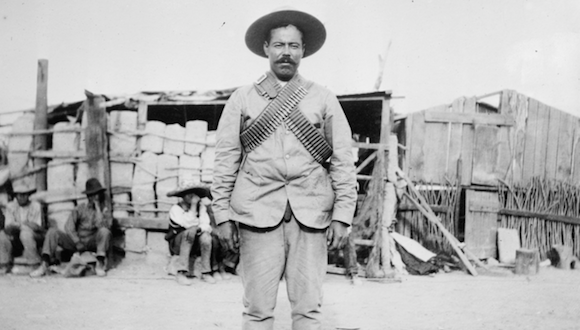 For the past few years, Austin-based composer Graham Reynolds has been working on The Marfa Triptych, a three-part project commissioned by Ballroom Marfa. Part one, a 14-piece band concert, premiered in November of 2013, and part two, a solo piece for piano, was presented in October of 2014. 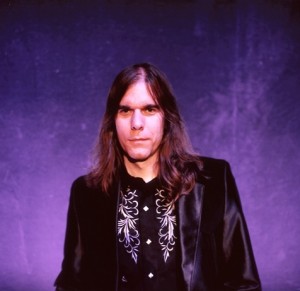 Now, Ballroom Marfa is fundraising to finish out the project—this November, at the Crowley Theater, Reynolds will present Pancho Villa From a Safe Distance, an experimental chamber opera about the life and death of the Mexican Revolution hero Pancho Villa. The opera will blend facts and myth surrounding Villa’s life to create a storyline that “unfolds in his mind in the seconds before his death.” To create the opera, Reynolds will be working with Mexico City-based theater collective Lagartijas Tiradas Al Sol, Shawn Sides of Austin’s Rude Mechs, and Austin Lyric Opera tenor Paul Sanchez, along with many other talented musicians.

To learn more about the project and to listen to a teaser from the opera, please go here.