Ballroom Marfa, a non-collecting contemporary art space in West Texas, has announced the immediate appointment of Daisy Nam as its new Executive Director. 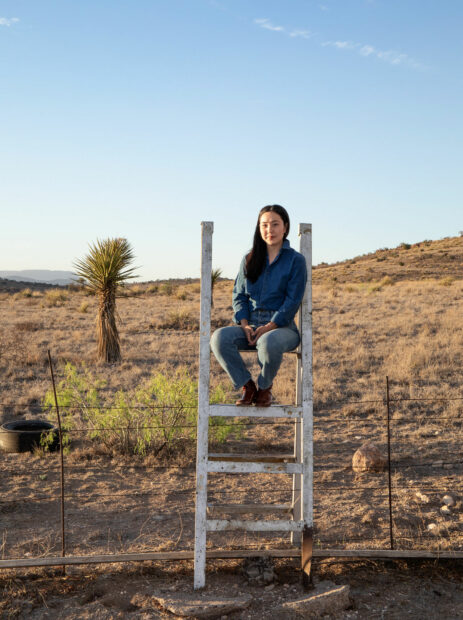 In 2020, the same year Ms. Nam was appointed curator, the organization announced Laura Creed as its incoming Executive Director. Though there was not an announcement, a press representative for Ballroom Marfa told Glasstire that Ms. Creed ultimately did not join the organization because of the onset of the COVID-19 pandemic. Laura Copelin, who joined the organization in 2015 as Associate Curator and served as Executive Director from 2017 through 2020, stayed on as Director until earlier this year, according to her LinkedIn profile.

Over the past two years, Ms. Nam has organized several exhibitions at Ballroom, including a solo show of new works by Donna Huanca. During the COVID-19 pandemic, Ms. Nam, along with Ballroom music curator Sarah Melendez, launched the artist-in-residence program Ballroom Session–The Farther Place.

In an article by The Art Newspaper announcing her appointment, Ms. Nam stated, “Ballroom is about to celebrate its 20th anniversary next year, so that’s a big moment for us, and just as an exercise we counted how many artists and musicians we’ve worked with and we’ve worked with over 750 artists. There are so many people and artists who’ve come through here, and Ballroom has been so good at maintaining an ethos of supporting what they need.”

Fantastic news! Daisy brings a trove of talent and perspective to Ballroom and the region. She’s a welcome addition to Far West Texas cultural life.