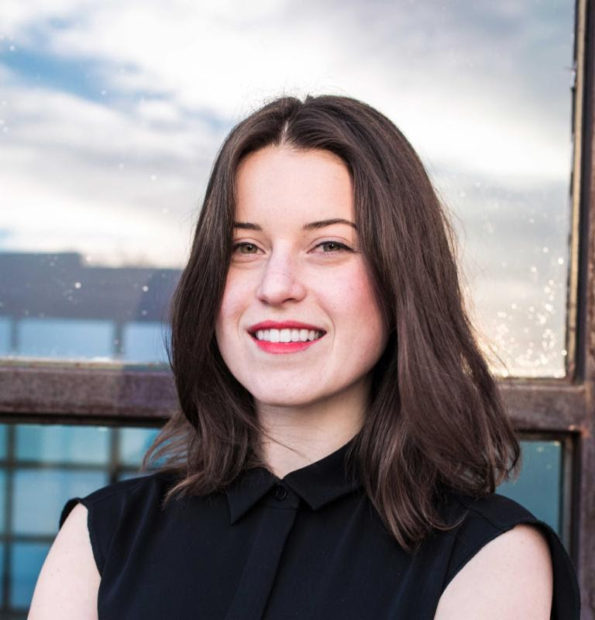 Copelin has been with Ballroom since February of 2015; before her tenure in West Texas, she spent four years developing programs and exhibitions at the Santa Monica Museum of Art. In a press release from Ballroom, Fairfax Dorn spoke about Copelin’s new position:

The board of trustees is very excited that Copelin is taking this new role in leading Ballroom Marfa. Copelin is a curatorial force and true visionary. Her passion and dedication to the arts and artists is extraordinary. I look forward to working with her on serving the Marfa community and all of the musicians, filmmakers, artists and supporters that make Ballroom such a dynamic organization.

Two other staffers have also been added to Ballroom’s roster: Matt Grant, who previously served other museums and galleries as a shipping coordinator and art handler, has been brought on as registrar and lead preparator, and Gabriela Carballo, a University of Texas at El Paso graduate, has come on as a gallery assistant.