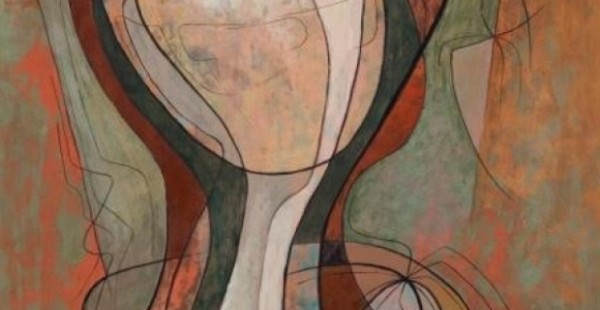 This exhibition will focus “on Utter’s best-known period, the 1950s and 1960s, as well as his lesser-known but exemplary prints. The exhibition will be the first significant retrospective of the artist’s work since 1985.” 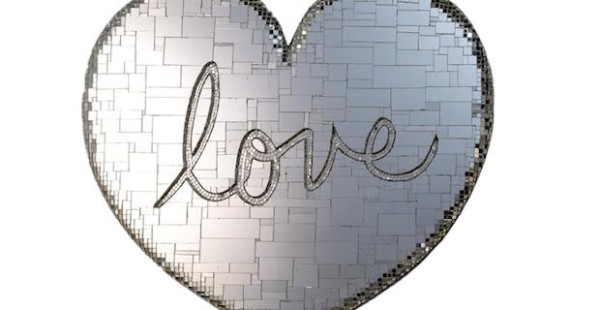 An exhibition by Forrest Prince, the 2015 Lifetime Achievement Award in the Visual Arts recipient. The show will consist of more than thirty works from Prince’s career, some of which have never been seen before. Prince’s works are religiously inspired and also “explore his strong feelings about food consumption and government corruption.” 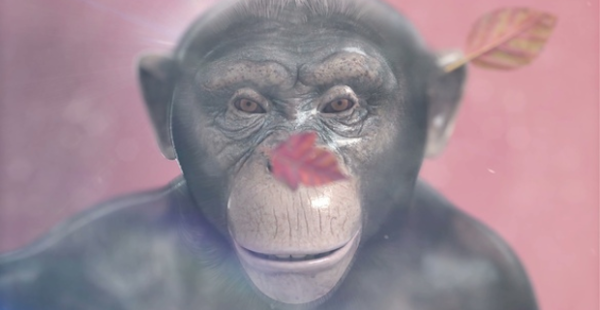 A group exhibition focusing on the “mammalian hand and the tools it touches, holds and uses.” The exhibition looks at tools from early history to the present and questions how those tools have changed. Artists in the exhibition include Ed Atkins, Trisha Donnelly, Melvin Edwards, Cécile B. Evans, Jessie Flood-Paddock, Roger Hiorns, Sophie Jung, Lee Lozano, Marlie Mul, Damián Ortega, Charles Ray, Shimabuku, and Paul Thek. 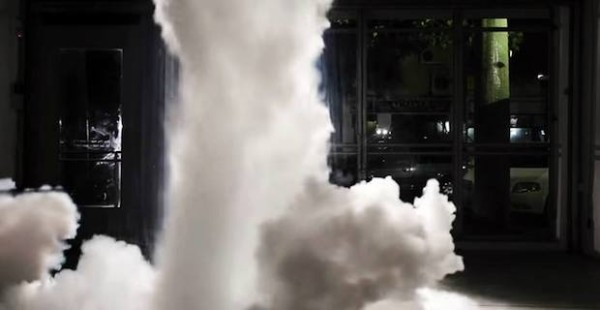 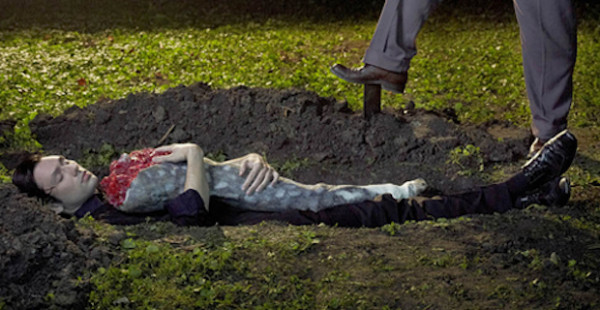 A one-night only screening of “an experimental narrative feature film that tells the story of a young man in Berlin trying to survive at the end of World War II.”