For those who haven’t yet seen the latest issue of Vogue, there is a feature article on Ballroom Marfa’s new Executive Director Susan Sutton. Sutton, who assumed the position in late September, is photographed in the down-low high-fashion style appropriate to the Marfa/Vogue combo. 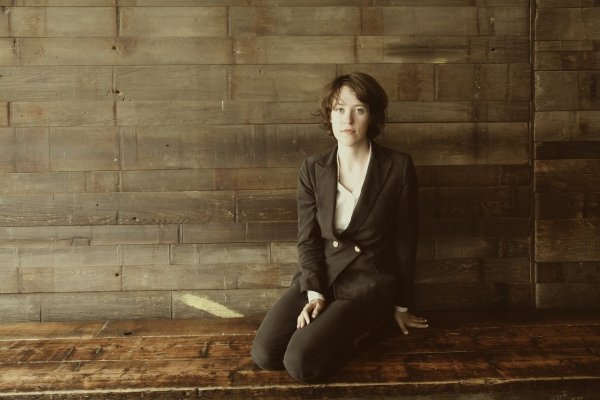 The eleven year-old organization, which Vogue refers to as the Chinati Foundation’s “younger, more carefree cousin,” has been responsible for a number of experimental projects, including Elmgreen and Dragset’s Prada Marfa, erected in 2005. Prada Marfa received a lot of attention this past year. In March, it was vandalized by artist Joe Magnano and then it got dragged into the Playboy Marfa illegal advertising shenanigans about a week before Sutton became E.D. TxDOT has since reclassified Prada Marfa as a museum, allowing the structure to stay, and Magnano pled guilty to the vandalism, agreeing to pay Ballroom Marfa $10,700 in restitution as well as a $1,000 fine.