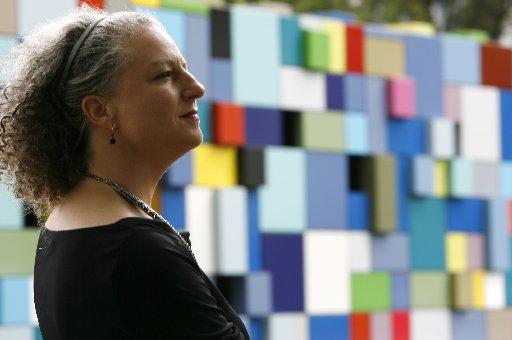 The winners of the 2014-2015 Austin Critics’ Table Awards, given by an informal group of arts writers from the Austin American-Statesman and the Austin Chronicle, were announced last night. The awards recognize achievements in dance, classical music, theater, and the visual arts. The Austin American-Statesman has published the full list of all the winners, but here are the folks who won in the visual arts category:

Artist of the Year
Margo Sawyer

Flight of Fancy Award-
Landmarks and Nancy Rubins for Monochrome