Rainey Knudson and Christina Rees on the pros and cons of time-based exhibitions, satire in art from Saudi Arabia, and the sexiness of Formula One racing.

(Correction: Concerning event number three, Jesse Alexander, please note that the show is not in Texas. It is here, in Kansas, through September.) 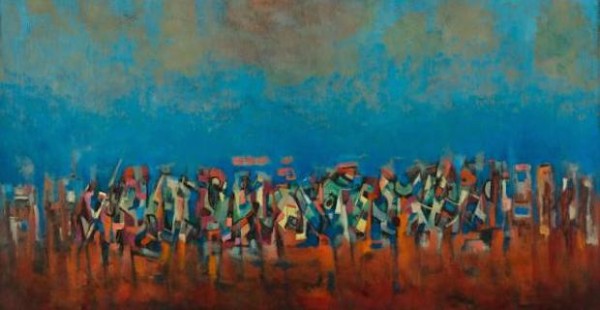 An exhibition of paintings and works on paper by Norman Lewis. Lewis was an often overlooked contributor to the Abstract Expressionist movement. He created work that was influenced by the ideas of processions and the role of figuration within abstraction. 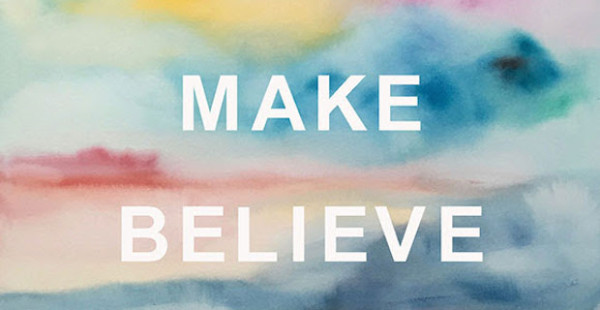 1. The public will be invited to digitize three dimensional objects, be they art works, objects, or heirlooms on the Portmanteau Rotary Plate. Participants will bring their object to the gallery, put it on the rotary plate and the artists will film it as it rotates. The digitized objects will later be shown by Portmanteau in a variety of locations, scenarios and platforms as yet TBD.
2. SHOWING PEOPLE a gallery within a gallery, a group show where reluctant or recalcitrant creatives will be invited to show their work.
3. Sam Schonzeit will be offering haircuts with an electric razor.
4. Sam and Vianney plan to operate a moving and taxi service called Sam with Vianney with Van. The artists will provide a moving and taxi service around greater Austin and perhaps farther if the price is right. An opportunity to support the artists and to spend quality time with them. 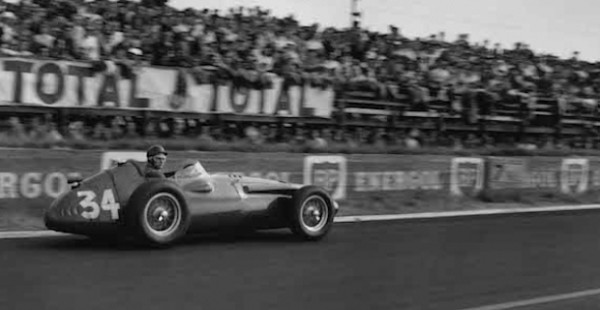 An exhibition of photographs by Jesse Alexander. The show presents images of classic races from the 1950s,1960s, and 1970s.

(Correction: This show is not in Texas. It is here, in Kansas, through September.) 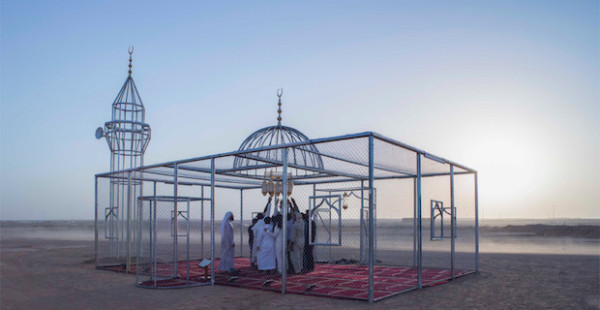 An exhibition that aims to provide “insights into Saudi culture through the creativity and vision of some the most influential Saudi artists of the 21st century, alongside younger voices from the fields of art, comedy and film.Parallel Kingdom seeks to use a visual language and the first hand accounts of Saudi artists, to lay a new foundation for discourse and understanding of Saudi society, culture and politics.” 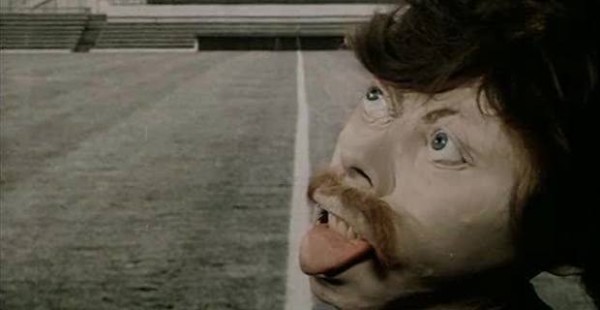 “Identity/Crisis: Eastern European Animated Short Films will explore notions of the surreal in Postwar Eastern European film, as a direct extension of their folk traditions & narrative forms, including puppetry, sculpture and drawing/painting.”

Thank you for mentioning the work of Jesse Alexander. Speaking as a life-long fan and participant in motor racing, Jesse sets the bar with his ability to photographically capture the commitment, passion and plain old hard work required to be in Formula 1 and big-time sports car racing (LeMans, Nurburgring 24 Hours, etc.). He also illustrated the tension of a sport during the early days when the chance of a driver being killed during his racing career was about 50/50. For anyone who cannot make the exhibit, you may want to see his work online at http://www.jessealexander.com