Rainey Knudson, Christina Rees, and Brandon Zech on the importance of a great installation, reaction shots, and a load of sad-but-gorgeous photographs. 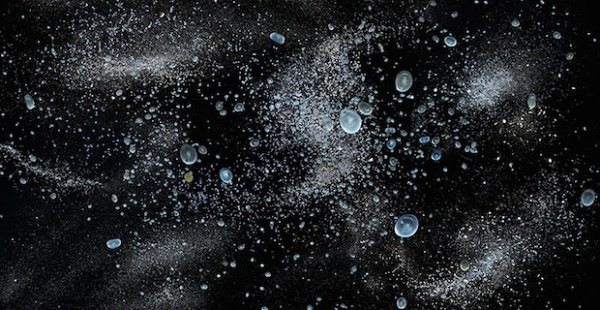 The 2016 FotoFest Biennial. Addressing humanity’s place in the world, this year’s biennial touches on themes of climate change, urbanization, industrialization, and more. This exhibition is on view at multiple venues: Silver Street Studios, Spring Street Studios, The Silos on Sawyer, and Williams Tower Gallery. 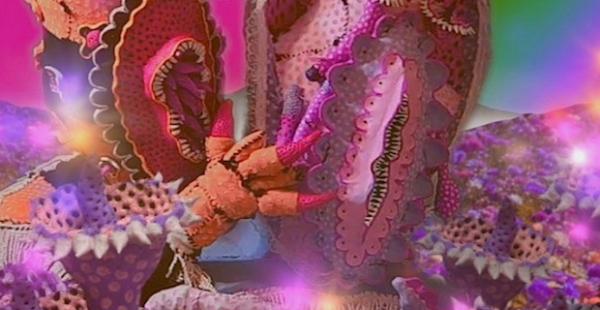 An exhibition of works by Johnston Foster, Irena Jurek, and Jared Theis. Each artist explores interpretations of the natural world through anthropomorphic figures, mythological beings, and fanciful models that question social and political implications of living bodies and the spaces they inhabit. 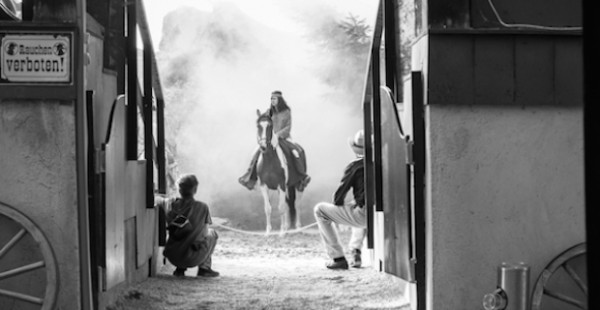 An exhibition of works that explore various sub-cultures and events. The show is curated by Britt Thomas and features photographs of Wild West reenactments by Jeremiah Ariaz, images of concert fans by Sandy Carson, and assemblage video narratives by David Politzer. 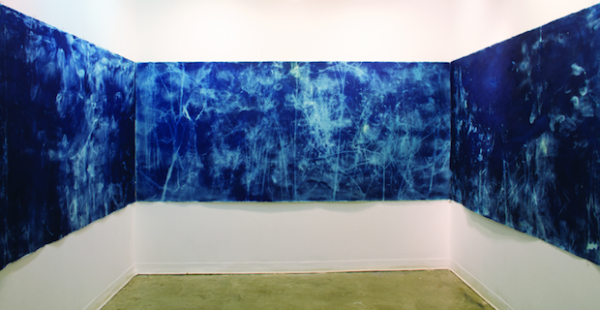 An exhibition of painterly cyanotypes by Caroline Roberts. The show features works on paper and fabric that “extend through the gallery to represent an immensity in a film-like narrative.” 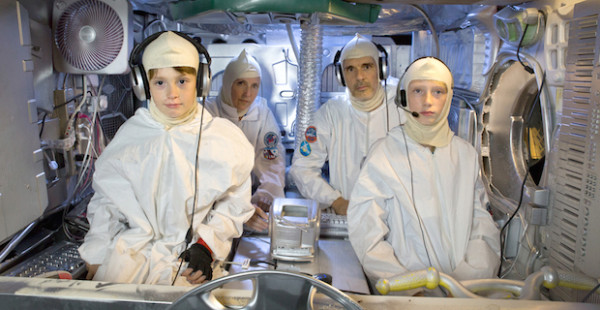 An exhibition of consumer items and memorabilia from Hillerbrand+Magsamen’s Higher Ground project. Higher Ground is a video commissioned by the Houston Airport Systems in which a suburban family builds a rocket ship and flies into space. 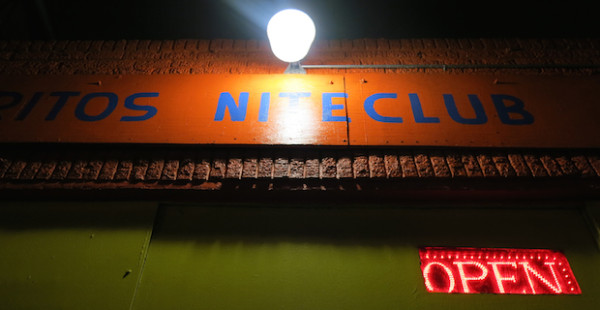 An exhibition of installation and photography highlighting the ongoing real estate and economic developments of Houston’s East End. 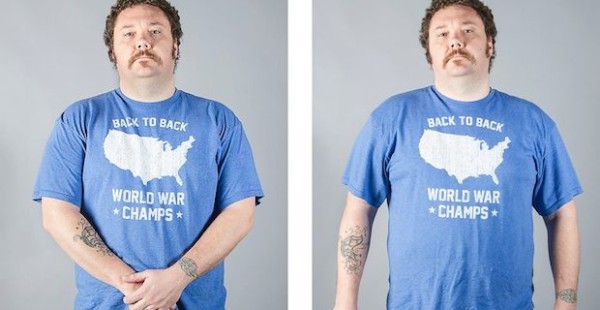 A new series of photographs by Rick Custer. “On the left side of the diptych, the sitter is depicted empty-handed yet knowing they will be given a loaded firearm as a prop for the next exposure. On the right side, the sitter is then photographed holding the gun.” 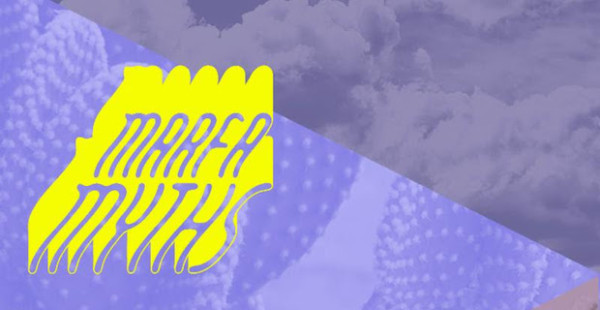 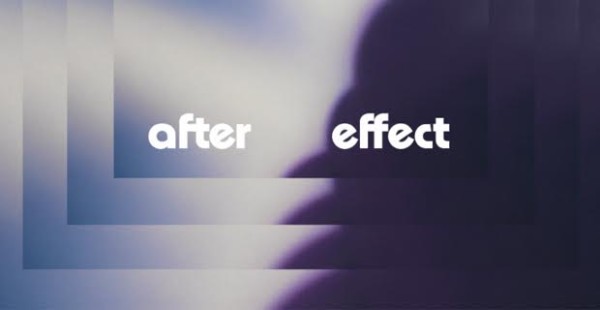 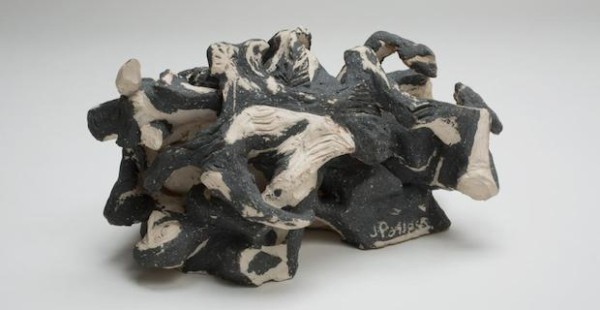 An exhibition focusing on Pollock’s black enamel and oil paintings created between 1951 and 1953.