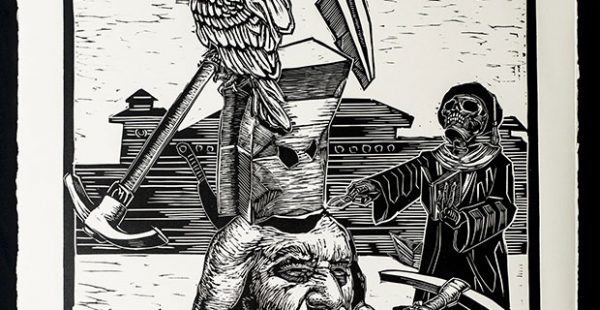 Desert Triangle Print Carpeta features serigraphs, relief prints and lithographs by artists based primarily in El Paso, Albuquerque and Tucson. This exhibition is part of PrintAustin and includes works by many artists, including Francisco Delgado, Rudy Flores, Lauren Moran, Tino Ortega, and Tanya Rich, among others. 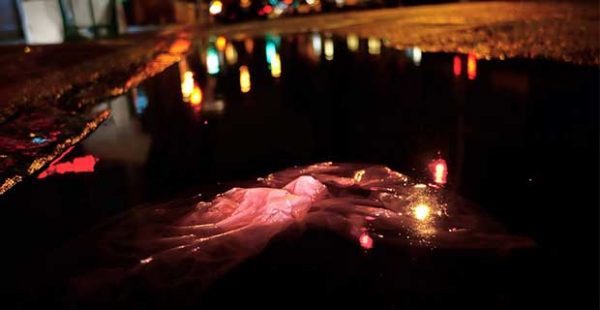 An exhibition of works by artist Yuji Agematsu. The pieces in the show are created using detritus collected from the artist’s nighttime wanderings across New York City. 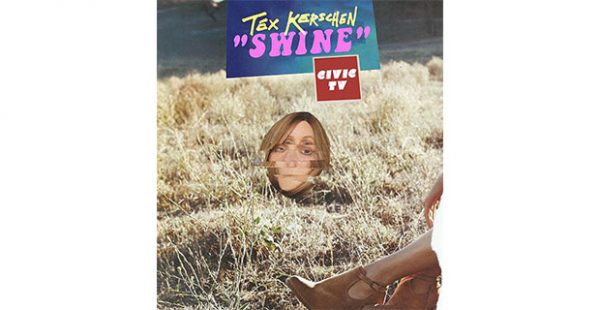 Swine is an exhibition by artist, musician, writer, and curator Tex Kerschen. The artist on their process: “…around my house, the mail piles up on every surface. Liquefied trash whooshes out the pipes and into the estuaries. At least some of the printed garbage can be ripped-up and put to better use. These works aren’t monuments, or portraits, or symbols, or statements. They are flowers.” 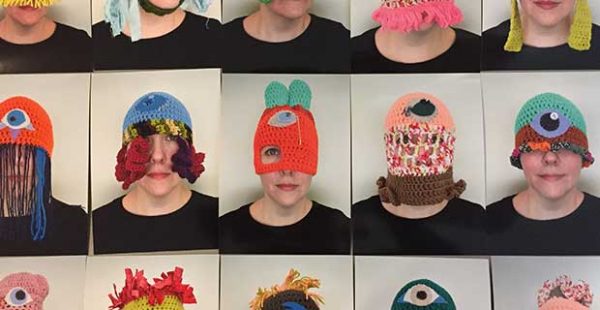 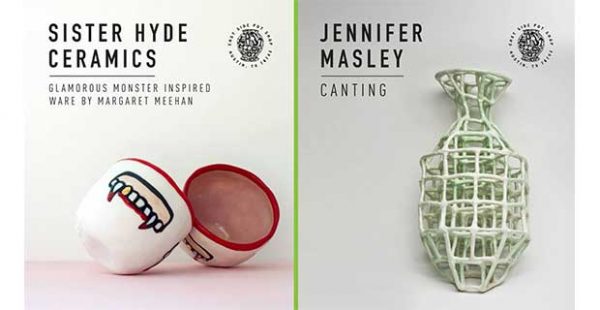