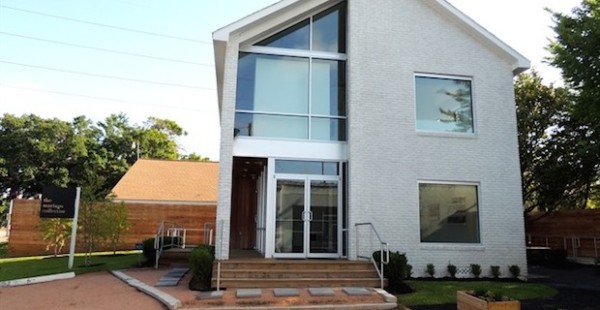 Houston gallery The Mariago Collective will be closing its doors this April. The space has been a part of the Houston art community for more than two years and has aimed through its run to “be a venue for artists to take on the role as curator.” In this spirit, a number of exhibitions were organized by guest curators, including Ken General, Tommy Gregory, and Bill FitzGibbons. Artists who showed in the gallery include The Art Guys, Paul Kittelson, Mat Kubo, Julie Speed, and Francesca Fuchs, among many others.

The gallery’s final show, a solo exhibition by Houston-based artist Felipe Contreras, opens tonight, April 15, from 6-8:30 p.m. There will be an artist talk on April 22, and the show will close April 29.

Francesca Fuchs has not shown as part of the Mariago collective.