Houston Finalists Named for Sixth Round of Artadia Awards, Winners To Be Announced at TX Contemporary Art Fair Oct. 19 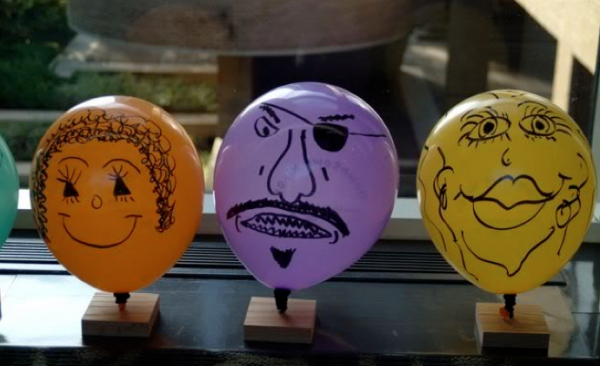 On October 16 & 17 a second jury will be in Houston for studio visits. Michelle White will be joined by Patrick Charpenel, Director, Jumex Foundation/ Collection, Mexico City, MX; and Naima Keith, Assistant Curator The Studio Museum, New York for the final selections.

This year Artadia is partnering with Texas Contemporary Art Fair. Works by the finalists, curated by Dennis Nance, Exhibitions Director at Lawndale Art Center, will be on view at the Artadia booth at the fair on October 19–23. Artadia will announce the awardees at the fair on Friday, October 19th at 1 pm.