Christina Rees and Rainey Knudson count down this week’s picks. Heavy on the Houston, although Dallas artist Pierre Krause wins the #1 slot due to her show’s title and where it’s happening. 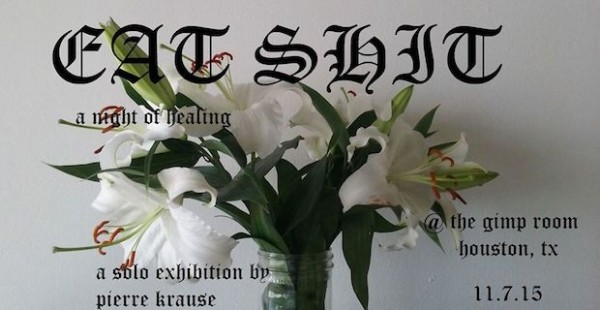 A solo exhibition by Pierre Krause. 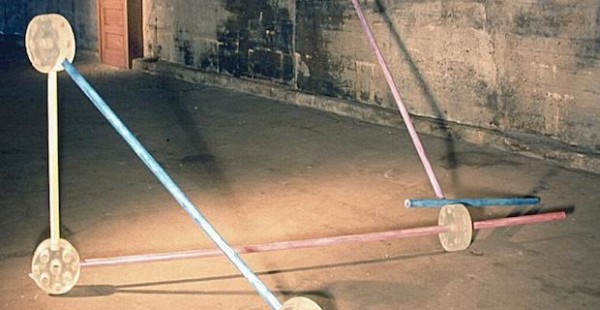 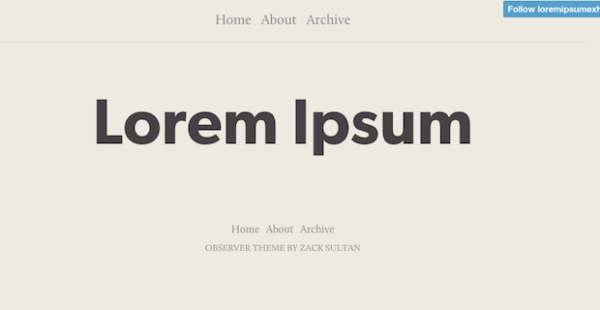 “Conceived as a collaborative curatorial experiment, Lorem Ipsum will be an ongoing dialogue among a group of curators selected from various backgrounds (academia, non-profit, commercial gallery, museum); differing locations; and with interests and experiences in multiple creative ventures, who will function as representatives of the breadth of contemporary curatorial practice.” A curator’s playground. 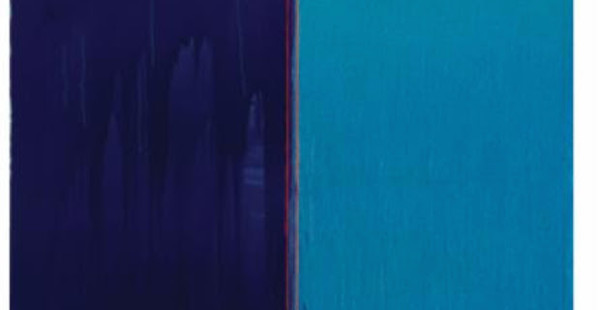 An exhibition of works by Pat Steir. 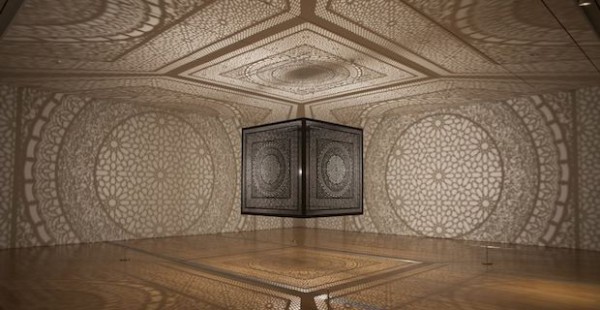 An exhibition of Intersections by ArtPrize winner Anila Quayyum Agha.