Spring Preview! Rainey Knudson, Brandon Zech, and Christina Rees run down our top picks in Texas for the coming months. 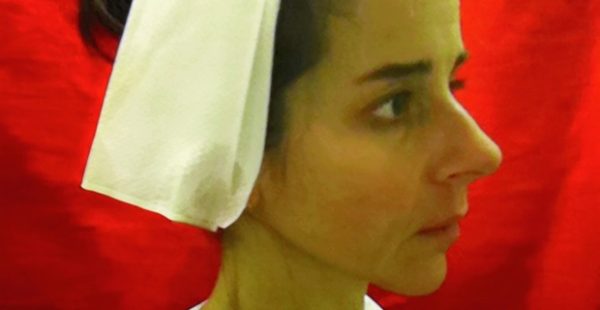 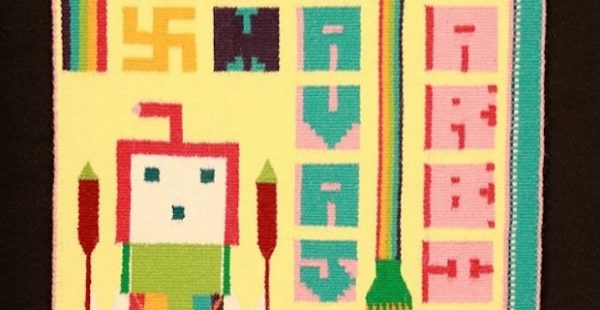 A show of works by fourth-generation Navajo weaver Melissa Cody. The pieces in the exhibition merge the artist’s family’s weaving history with images inspired by video games and pop culture. 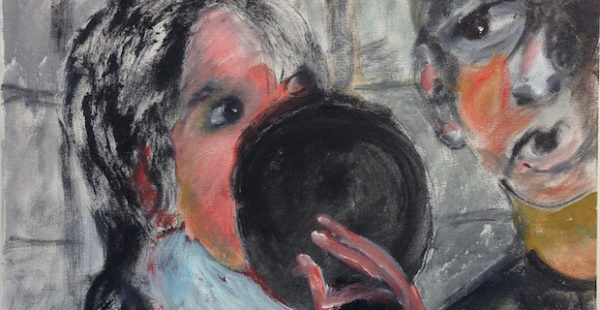 Chickie Brown: I called the zoo but the lion was busy
Art League Houston
January 27 – March 11, 2017

A show of works by 94 year old Houston artist Chickie Brown. Brown started painting when she was 60. This exhibition is curated by Francesca Fuchs. 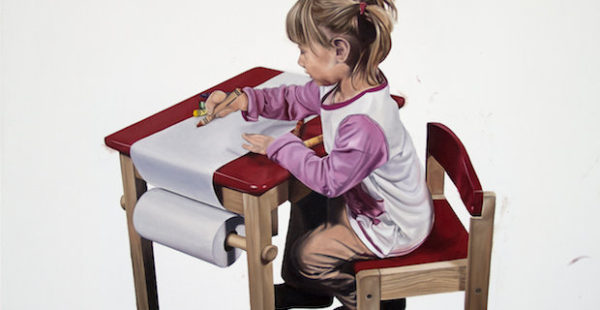 A show of small-scale paintings and sculptures by Houston artist Iva Kinnaird. The pieces in the show use humor and autobiographical elements in an attempt to draw the viewer in. 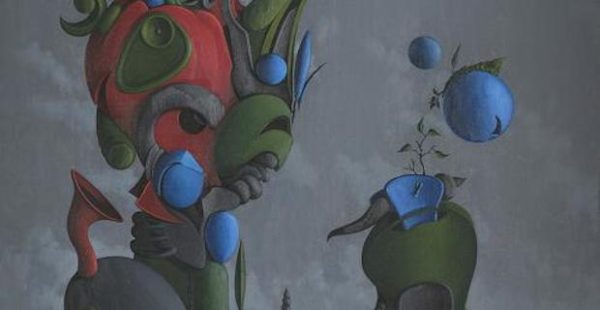 A show of works by Texas artist Valton Tyler. The show will feature prints, drawings, and large-scale paintings that appear as surrealist landscapes with invented imagery. 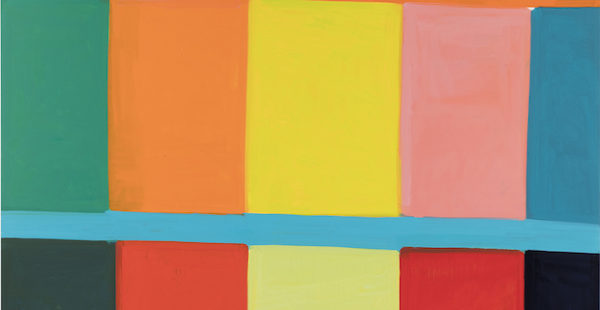 A show of works by abstract painter Stanley Whitney. The artist is known for his paintings of uneven, multicolored grids and blocks of color. 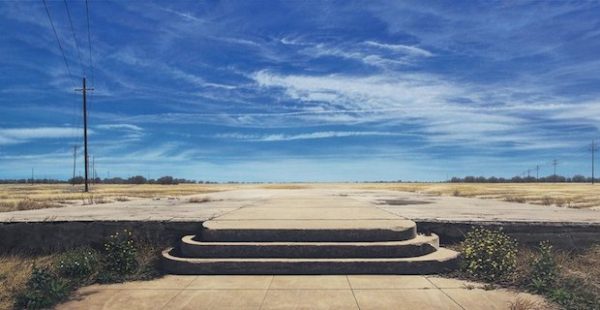 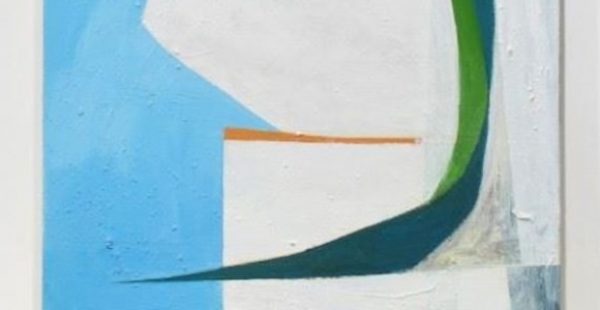 A show of works by Houston artist David Aylsworth. The artist “is inspired by images around him, in both a mental and physical sense, and paints intersecting lines and shapes with luscious strokes, giving his works a sense of energy and movement.” 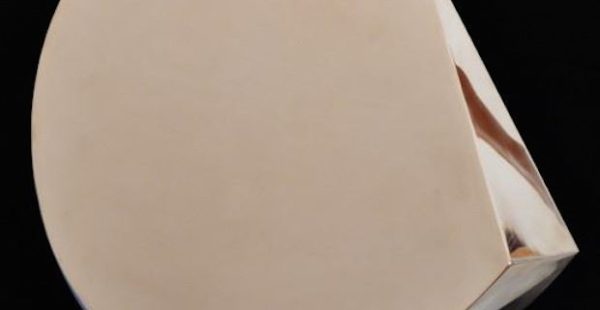 Steve Murphy: It’s All Come Down to This
Art Museum of Southeast Texas
December 10 – February 26, 2017

A show of sculptures by Houston artist Steve Murphy. In his work, Murphy explores the basic elements of sculpture—line, shape, color, form, space, texture and value. 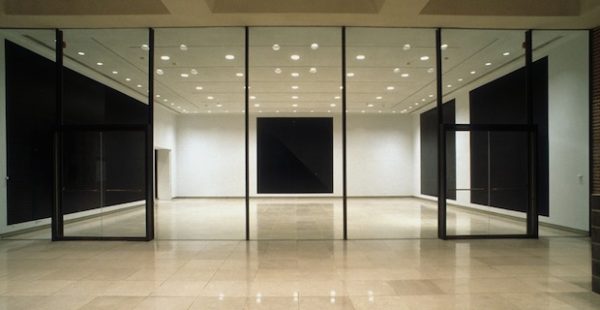 Rice Gallery’s final exhibition will be a re-presentation of Sol LeWitt’s Wall Drawing #813 that was initially shown in the gallery space in 1997. 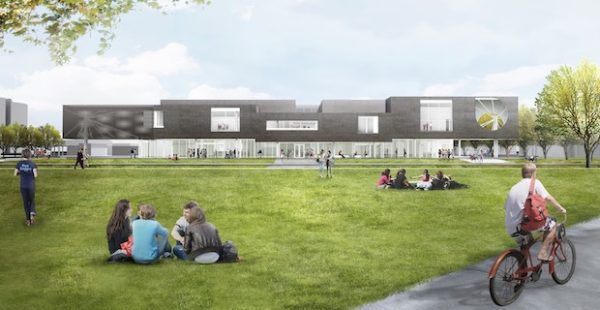 Opening of the Moody Center for the Arts at Rice University
Opening February 24, 2017

This spring marks the opening of Rice’s new multidisciplinary arts complex. In the center’s first year, it will feature a project by Olafur Eliasson, an exhibition by Thomas Struth, an installation by Diana Thater, and a residency program featuring Mona Hatoum.