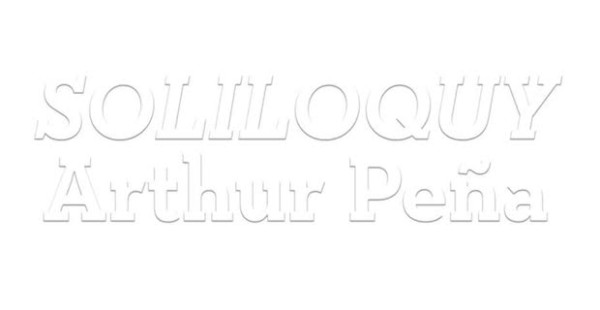 An exhibition of a single work by Arthur Peña. The show “challenges the viewer to engage with an artist’s work by removing familiar viewing elements such as comparison and contrast from the traditional exhibition format.” 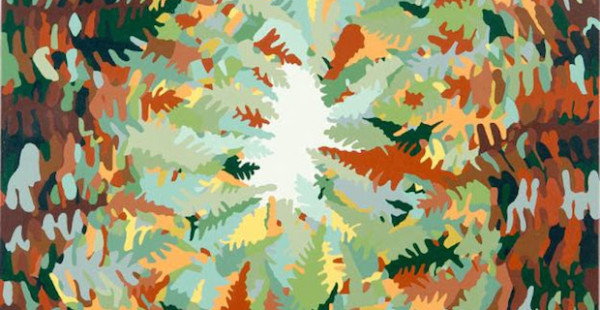 An exhibition of new paintings by New York-based artist Katia Santibañez. Inspired by microbiology, Santibañez’s paintings are densely patterned and draw upon forms found in nature. 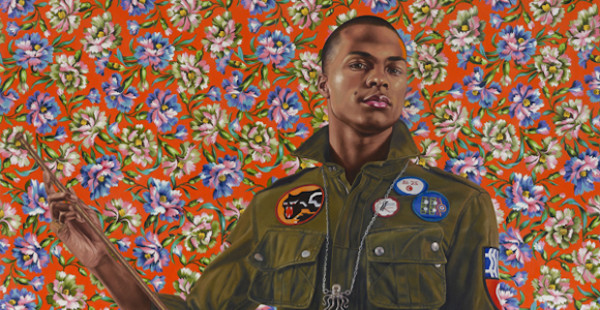 An exhibition of works spanning the artist’s 14-year career. Inspired by the tradition of portraiture, Wiley’s paintings use patterning and decoration to raise issues of class, race, and gender. This exhibition has been organized by the Brooklyn Museum. 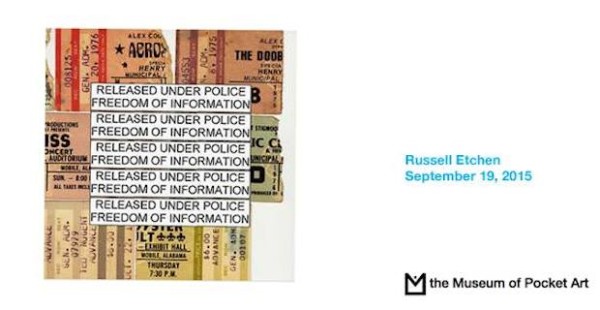 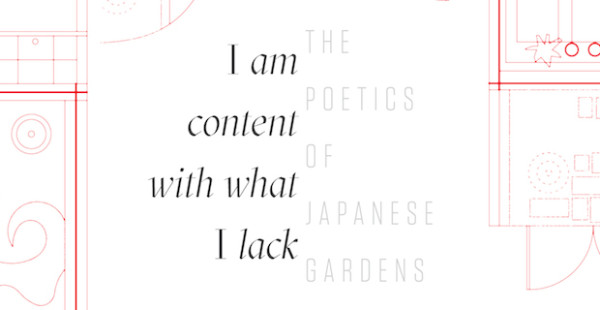 An exhibition of works inspired by the Zen Buddhist philosophy that manifests itself in the role of the Japanese Garden: to provide a place of solitude and transcendence from the mundane world. This exhibition is curated by Christine Starkman from the MFAH and features work by Keiji Asakura, Terry Hagiwara, Mari Omori, and Masaru Takiguchi.