It’s a 1600-mile weekend, too many things to see them all unless you’re 2.5 people. I’m spending my weekend in Houston, tending the Glasstire booth at the best ever TX Contemporary Art Fair; this time around we’re handing out pumpking tote bags!

If I wasn’t in Houston, I’d be in Marfa for Chinati Weekend, and if I wasn’t in Marfa, I’d be at the Hubbard/Birchler opening at the Linda Pace Foundation in San Antonio. Oh, well. 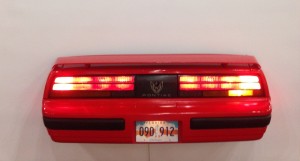 In addition to the Glasstire trick-or-treat bags, there are 70 or so contemporary art dealers hawking their wares in a maze of white cubicles, a big stuffed yeti, and Debra Barrera’s sawed-in half car. If you avert your gaze from the photographs-of-folded-money, I honestly think the crap content is at historically low levels this year. 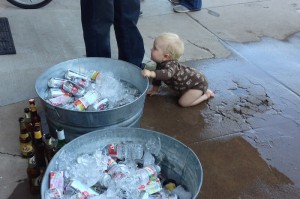 The sleepy West Texas art Mecca comes bursting to life for three days of refined discourse and high-desert shenanigans. According to Glasstire blogger Thomas Williams, a 12-year veteran of the event, bring a bike, a hat, plenty of sunscreen, and don’t forget to drink some water. 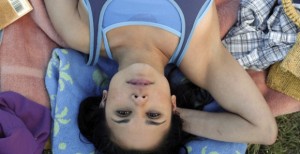 Two video installations, including the world premiere of Eighteen and a selection of other video and photographic work, including Eight. It’s not easy to see, though: to request an appointment email: [email protected] 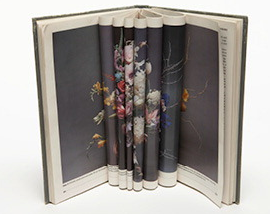 A big survey of Hodge’s restrained, yet poetic works. 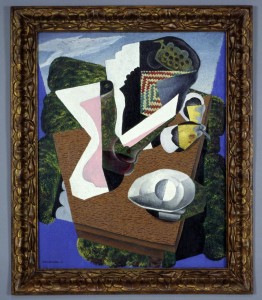 Cubism vent viral early on, spawning copycats, adaptations and genrally inciting painters to explore odd notions across the globe. The Blanton’s got some fine examples from France, the Americas, and Eastern Europe in their collection, and thy’ve borrowed Diego Rivera’s Still Life with Gray Bowl (1915), from the Lyndon Baines Johnson Presidential Library. Cubism was the next big thing, and everybody wanted to get in on it.