Dallasites, if you enjoy the artistic equivalent of Gloria’s Super Special (back in the day it was the #9), have I got a show for you. It ain’t Salvadoran food, it is photography.

Ro2 Art’s Elm Street location is wrapping up its third annual photography show, 5 photographers (though it’s actually six).  Since the work of the five is so radically different, the show is a somewhat jolting experience for the viewer, but each artist does bring something distinctively tasty to the gallery. I recommend resting between walls. 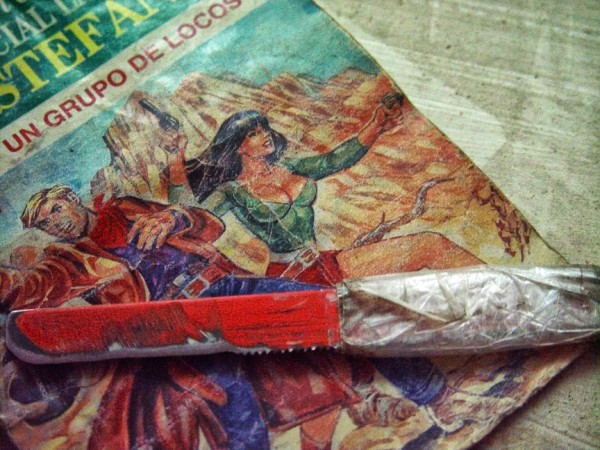 Sybille Bauer’s bright still lifes look like low-budget movie sets of limited options – a gross old stereo set to 106.5 FM, a pornographic collector’s card showing full bush, an errant puzzle piece, lip balm with no cap – to capture the intimacy that comes of seeing someone else’s dirt. Chris Bramel, newly minted with a BFA from TCU, shows giant hexagons of  big, big color that could swallow me whole. Of all the work in the show, these suckers most need a room to themselves. The shadowy wide shots in Tuba Koymen’s pieces throw a weighty loneliness into the mix; her figures wait, and decay while waiting. If Degas impregnated Tinkerbell in a one night stand and you gave the spawn a camera, it would be Alisa Levy. I would also guess that this photographer likes to paint (or look at paintings, at the least). The fifth photographer, Byrd Williams IV, does multimedia pieces in collaboration with Elizabeth Mellott. Their photos look old and found and very dramatic, ornamented with tiny objects or couched in Joseph Cornell-type boxes with unexpected twists and turns. 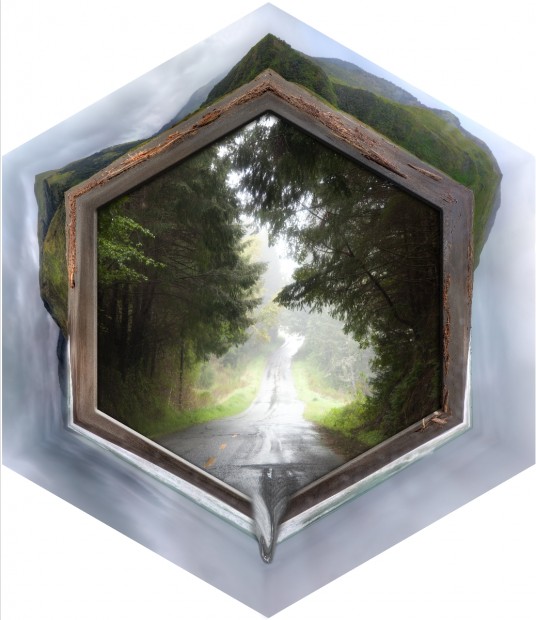 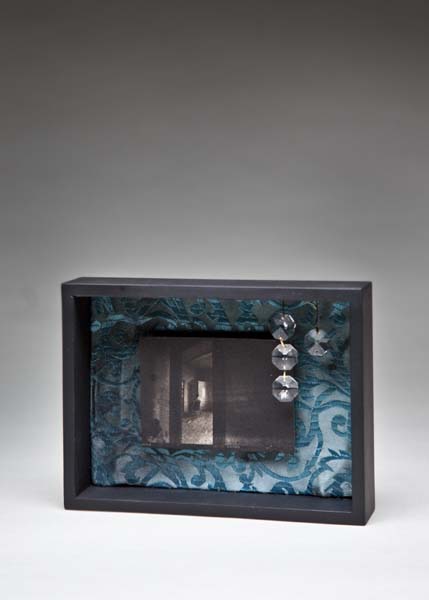 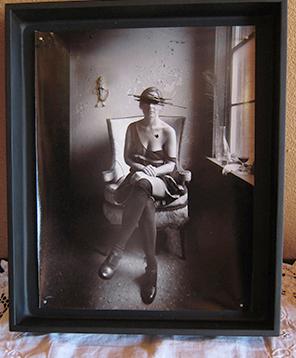 Byrd Williams IV and Elizabeth Mellott, Alter for Mary (not the virgin), 2010 (from Flop House Project) 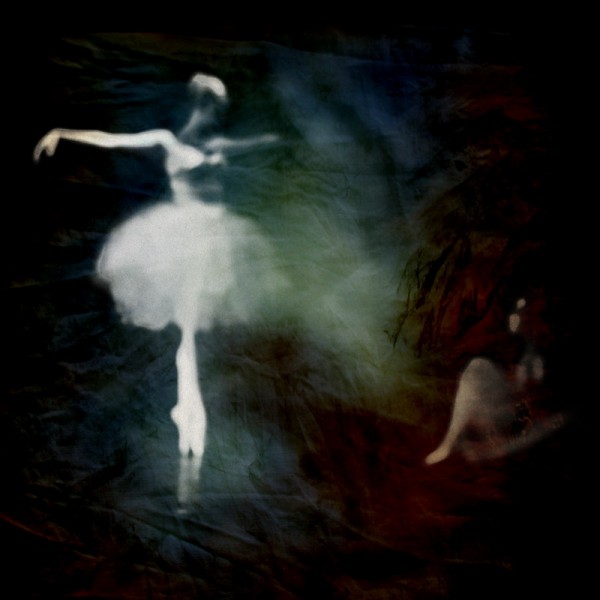 Betsy Lewis is a Dallas writer who will have the Super Special and a pitcher of sangria, please.

*Note to self: Before slamming a local photographer, check to make sure you didn’t use her photo to illustrate one of your previous reviews…(dick move)

On that note: This “review” reeks of being pecked out on an iPhone whist sitting in the loo after a regrettable night out. It’s clear that Ms. Lewis didn’t give 2 shites about the work, proper criticism, form, or the artists involved. All of 8 (!!) sentences devoted to the work of 5 photographers, hardly a sentence a piece, wot? I’ve constructed farts that’ve lasted longer than that, and sounded better.

Ms. Lewis, if I might make a suggestion: While you make your disdain plain to all, why not offer some constructive criticism? Would it kill you? I mean how are these blokes an’ lasses to progress if all you do is toss a few hateful, ill-chosen words at them. Try making suggestions that they might actually benefit from. I’ve read your other bits, you’re capable of it. This sounds as though a bored 5th grader is being forced to write a paragraph whilst in detention hall. Bollocks to you I say, Ms Lewis, BOLLOCKS!