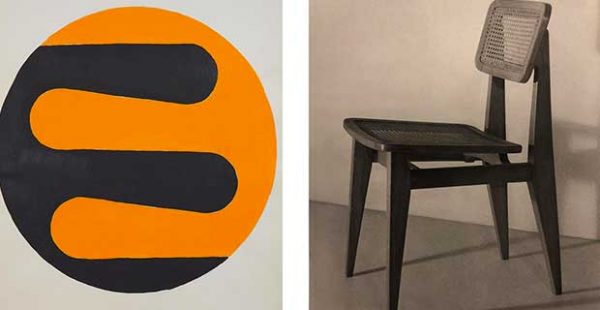 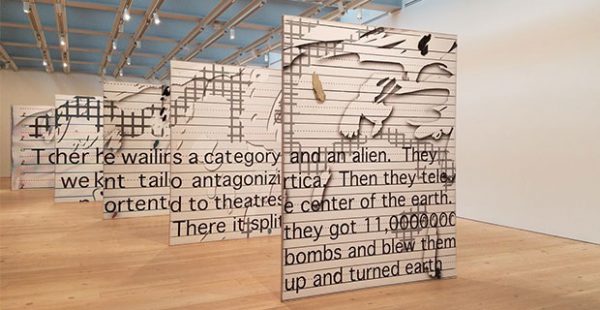 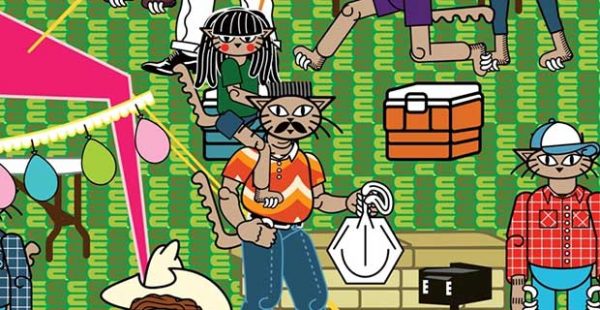 An exhibition featuring mixed-media collages, works on paper, and a wallpaper mural by Michael Menchaca. “Vignettes from San Antonio is a new series of work that is inspired by the artist’s hometown. Large collage works speak to the cultural landscape of San Antonio and correspond with the city’s celebration of its tricentennial anniversary.” 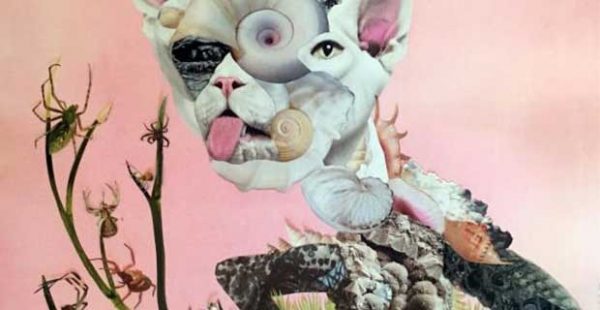 An exhibition featuring works by San Antonio artist Sarah Fox. The pieces in the show explore “the idea of female sexuality and the struggle for control by employing empowering images of women hybrids.” 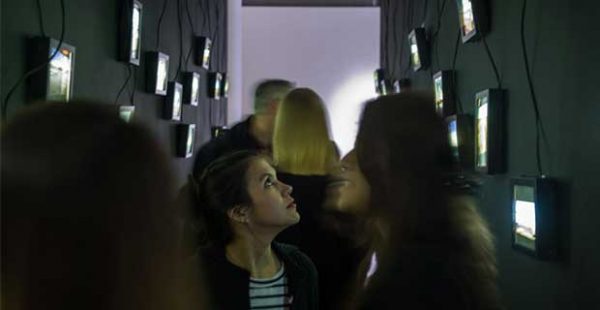 5. Various openings around Austin
Including, but not limited to: UT’s Visual Arts Center, Pump Project, Northern-Southern, and the East Side Pot Shop

Austin has been through a lot over the past month. We hope Austinites will have some time to enjoy their city this weekend — including, possibly, going to see some art.