Rainey Knudson and Christina Rees on death row last suppers, how to stage a massive video show, and sex in Fort Worth. 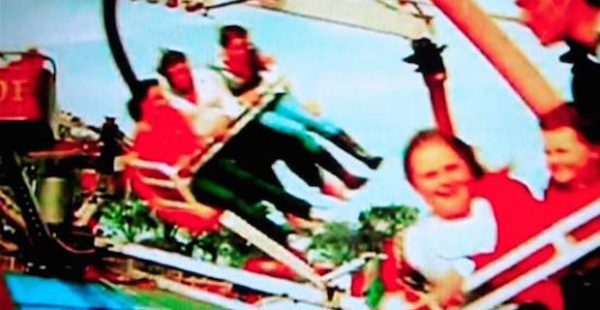 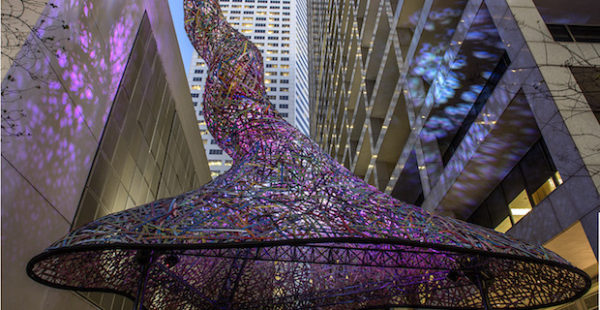 “Tensile Strength is the second exhibition by Sculpture Month Houston at SITE Gallery Houston at the Silos at Sawyer Yards.” The show features works by twenty artists, including many who are based in and around Texas. For a full list of artists, go here. 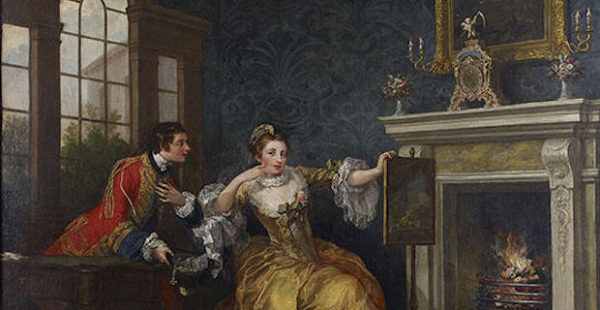 “Casanova: The Seduction of Europe explores life in the eighteenth century through the eyes of one of its most colorful characters, Giacomo Casanova (1725–1798). Renowned in modern times for his amorous pursuits, Casanova lived not only in Italy, but in France and England, and his travels took him to the Ottoman Empire and to meet Catherine the Great in Saint Petersburg. Gathering together paintings, sculpture, works on paper, furnishings, porcelains, silver, and period costume, Casanova will bring this world to life.” 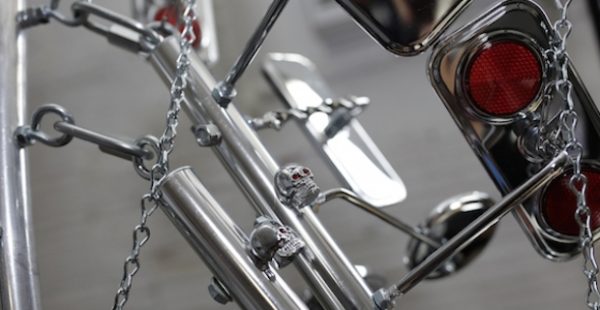 An exhibition featuring an immersive installation, video works, and a performance by artist Jimmy James Canales. The artist on his show: “Para Chrome focuses on augmented and absent bodies. Grids define a laboratory like space where armor, exoskeletons and customized packs are fashioned, where fragments are assembled, picked over, and pulled apart. Wearable sculptures, hanging with ominous inertness, are suspended in storage, waiting to be animated by human action. The sculptures reference space suit technology, cyborgs, and lowrider customization.” The show is presented by Presa House and hosted by FL!GHT Gallery. 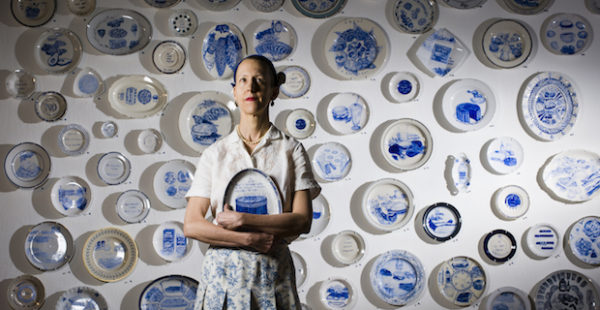 A show featuring 700 kiln-fired ceramic plates illustrating the final meals of death row inmates. The artist Julie Green, who is a professor of art at Oregon State University, plans to add 50 plates a year until capital punishment is abolished in the United States.

Great talk tonight with two of the Truth 24 Frame artists. It’s a show that has 6.5 hrs of content, so does require multiple viewings. Rich with a lot of ideas.