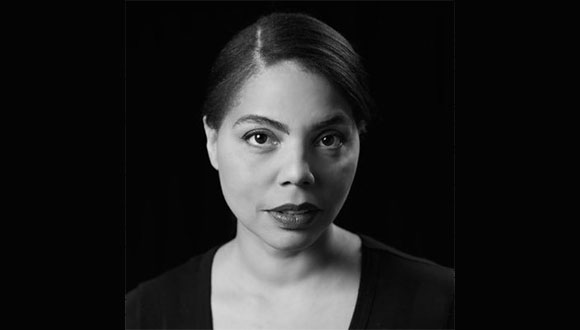 Fort Worth’s Channing Godfrey Peoples, writer and director of the critically acclaimed film Miss Juneteenth, will be the first guest of Fort Worth’s Kimbell Art Museum’s Artist’s Eye online series this Saturday, September 26, at 11 a.m. Juneteenth, filmed in Fort Worth, explores culture and community through the lives of young Black women through their hopes and deferred dreams. Peoples, with moderator and curatorial assistant Katherine Stephens, will select works from the Kimbell’s permanent collection, such as Peoples’ pick, the 19th-century East African work Kneeling Mother and Child, to share perspectives about art, creativity and connection.

The Artist’s Eye online program “invites artists and architects to discuss works in the Kimbell’s permanent collection or elements and features of its buildings. These practicing professionals share their special insights and relate older art or architecture to contemporary artistic concerns, including their own.” 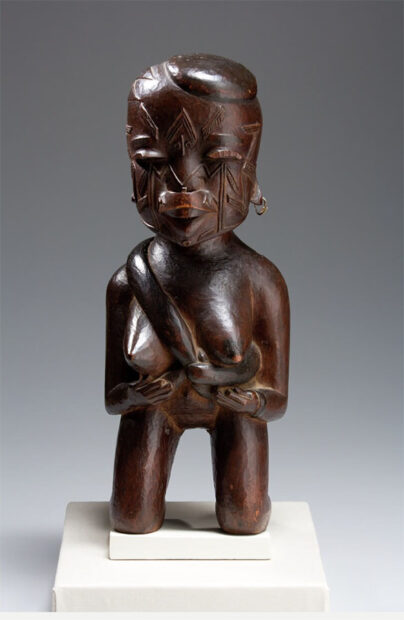 Peoples holds a Master of Fine Arts degree from USC School of Cinematic Arts, and her films focus on “character-driven stories that focus on the resilience of the human spirit and often feature black women at a turning point in their lives.” The Sundance Fellow (as well as Austin Film Society Fellow, and SFFILM/Westridge Foundation Fellow) is also a King Family Foundation Grant Recipient, past Time Warner Artist-in-Residence, and one of Filmmaker Magazine’s “25 New Faces of Independent Film” for 2018. Her film credits include Red and Doretha’s Blues, and writing credit for two episodes of Queen Sugar on the Oprah Network (OWN). Her directorial debut, Miss Juneteenth, premiered at the 2020 Sundance Film Festival and won the Louis Black “Lone Star” Award at the 2020 SXSW Film Festival, as well as Best Narrative Feature at the 2020 BlackStar Film Festival. 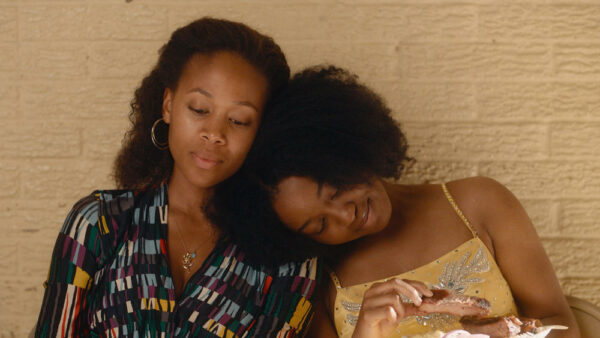 For more on the Kimbell’s Artist’s Eye series and the Kimbell Art Museum, please visit its website here.