Legal Issues: MFAH and the Kimbell Each Deal with Concerns Around Collection Works

by Jessica Fuentes May 11, 2022
FacebookTwitterEmail

Over the last week, the Kimbell Art Museum in Fort Worth and the Museum of Fine Arts, Houston (MFAH) have each been at the center of legal issues related to specific works of art. 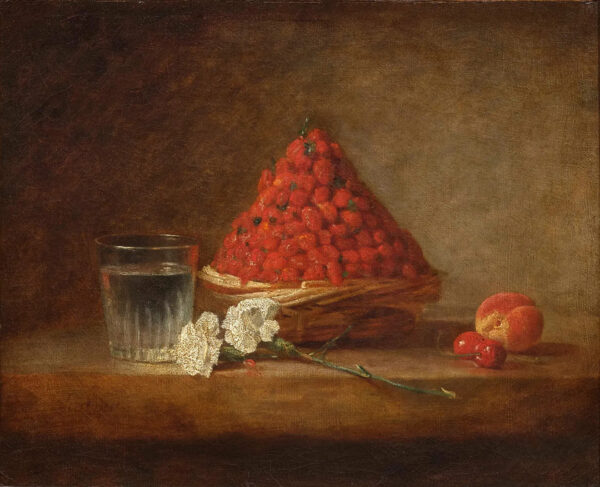 Last month, the Kimbell purchased Jean Siméon Chardin’s Basket of Wild Strawberries, a still life painting made in 1761. The museum purchased the piece at an auction in France for more than $26 million — more than three times the nearly $8 million record for a work by Chardin, which was set last November.

However, within a week of the Kimbell’s purchase, the Louvre made a move to freeze the export of the artwork by classifying it as a national treasure. This action can block the export for up to 30 months while the Louvre works to raise funds to cover the purchase. This move is not without precedent: in 2019, the French culture ministry temporarily blocked the export of The Standard-Bearer by Rembrandt, in hopes of raising funds to keep the work in the country. However, this past December, the ministry announced that they were unable to secure the nearly $175 million to retain the piece. The Netherlands government was ultimately able to go through with buying the piece, contributing $170 million, while the Rembrandt Association and the Rijksmuseum contributed an additional $28 million. 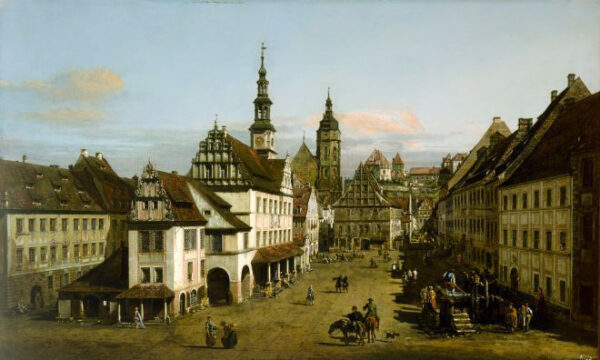 Last week in Houston, a federal judge ruled in favor of the MFAH, allowing the museum to keep an 18th century painting by Bernardo Bellotto that was once owned by Hitler’s art dealer. Three grandchildren of Max Jame Emden sued the museum last year, claiming that they are the rightful owners of the painting. They have stated that their Jewish grandfather (who once owned department stores around Germany, Italy, Hungary, and Scandinavia)  was forced to sell the work after he retreated to a property he owned near Switzerland and had his business property and financial assets seized by the Nazis in the 1930s. The painting was acquired by MFAH in 1961, over sixty years ago.

In 2019, a German advisory commission ruled that two other works by Bellotto that Dr. Emden sold during the same time period should be returned to the Emden family. At the time of the decision, both works were owned by the German government. The official recommendation also makes a brief mention of Marketplace at Pirna (the painting owned by the MFAH) stating, “A third Bellotto of the same origin (Marketplace at Pirna) was erroneously restituted to the Netherlands after 1945 and is now considered lost.”

On May 6, the MFAH released the following statement: “The Museum has received a prompt and definitive decision from the federal court on this matter. As was the case in 2006–2007, when we thoroughly researched and reviewed the claim, we found no evidence that suggests that the Bellotto had been stolen, seized, or confiscated, and we have extensive documentation that in 1938 Dr. Max Emden, a Swiss citizen and resident, initiated the voluntary sale of our painting, for which he was paid his asking price. The decision affirms our good title.”

As the MFAH will now presumably close the door on its legal matter, the Kimbell’s might remain in limbo for the next few years.

Decoding the Lesson: “Murillo: From Heaven to Earth”...

This whole saga reflects VERY POORLY on the MFAH’s leadership and its crew of extremely OUT OF TOUCH officers: Gary Tinterow, Christian Schornich, Eric Anyah, Amy Purvis, and Larry Stokes, as well as all of the curators. It’s one painting out of a collection of 64,500. Clearly, the MFAH’s greed knows no bounds!