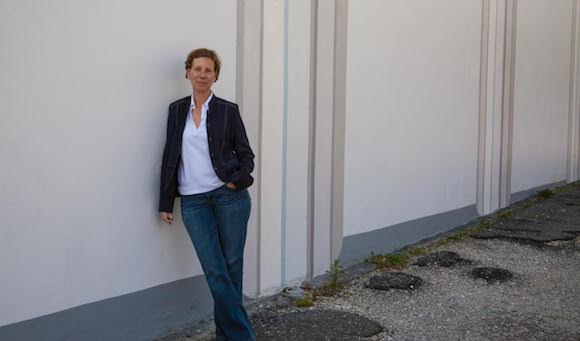 Today Art League Houston (ALH) announced the recipients of its annual Houston-centric art awards. For 2018, ALH’s Artist of the Year is Francesca Fuchs; its Lifetime Achievement Award goes to artist George Smith; and its Patron of the Year goes to Jereann Chaney.

Via ALH: “Each year ALH pays tribute to those whose work or patronage has had a significant and positive impact on contemporary visual art in Texas.” 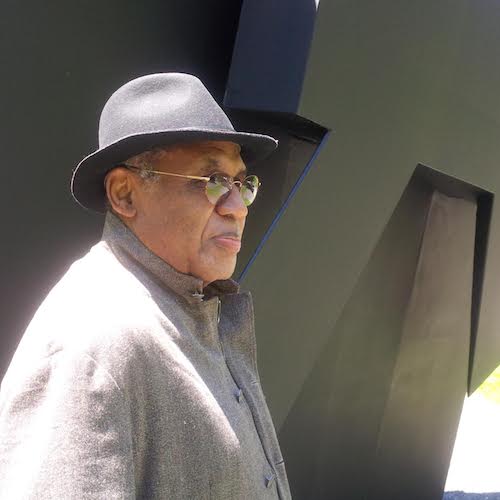 “Both artists have contributed significantly to the visual arts in Texas throughout their distinguished careers, and continue to influence generations of younger artists through their art-making and teaching practices. Furthermore, we are thrilled to be honoring major arts supporter and advocate Jereann Chaney as the 2018 Texas Patron of the Year. For over two decades, she has played a significant role in supporting artists and art organizations throughout Texas and beyond. All three honorees are much loved by the community in which they live and work. We feel honored to have the opportunity to recognize their contributions.” 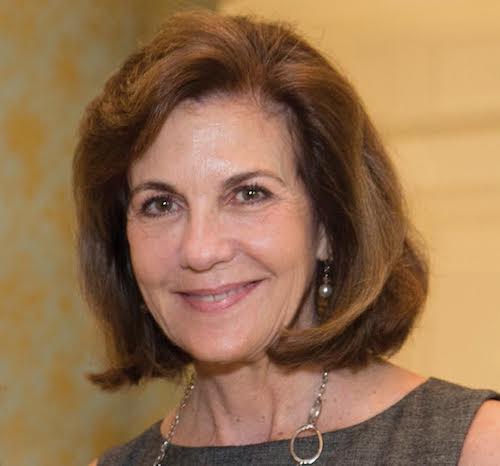 As honorees, Fuchs and Smith will debut solo exhibitions at ALH in September, and all three awardees will be honored at ALH’s annual gala on October 12, 2018.

Congrats to Francesca, George and Jereann! And to you, too, Jennie!