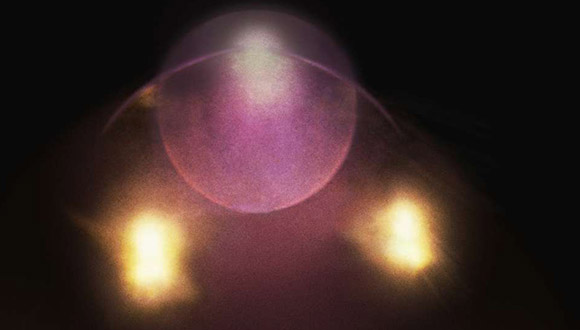 Airports are among the most visited spaces in any city, and Houston’s George Bush Intercontinental Airport is no exception. Sometime this fall, United Airlines will share the works of 19 artists selected from an open call last November that received more than 250 applications. The partnership of Houston’s Mayor’s Office of Cultural Affairs, Houston Arts Alliance (HAA), and the Houston Airport System (HAS) selected a combination of existing works from the artists for Terminal C, as well as art commissioned specifically for the terminal.

Rodney Cox, Vice President of IAH Operations for United, says: “We’re excited to see these artists’ ideas come to life so that together we can showcase local talent to the thousands of United customers who pass through Terminal C North daily. This exciting initiative will feature a broad range of unique artwork created by a mix of well-established and new, more emerging artists. We’re confident our Houston customers will be delighted to experience this world-class exhibit.”

United Airlines funded the project in accordance with the City of Houston’s Civic Art Program, and will donate the art to the City of Houston Art Collection, adding to more than 660 works in approximately 100 locations across the city.

For more information on the project, email [email protected]

Dr. Clarence Talley, Sr. Professor/Director of Art, Prairie View A&M University. Would have been glad to be considered in the selection process.