The Museum of Fine Arts, Houston (MFAH) will host a celebration of the lives of local art patrons Clinton Taylor Willour and Alex Reid Mitchell this Sunday, December 4 at 1:00 pm. The celebration will take place at the Brown Auditorium Theater at the MFAH, and is being organized by the couple’s friends, including Betty Moody of Moody Gallery. The program will feature recollections, remembrances, stories, and photos about the pair and their long lives as important players in Texas’ art community. 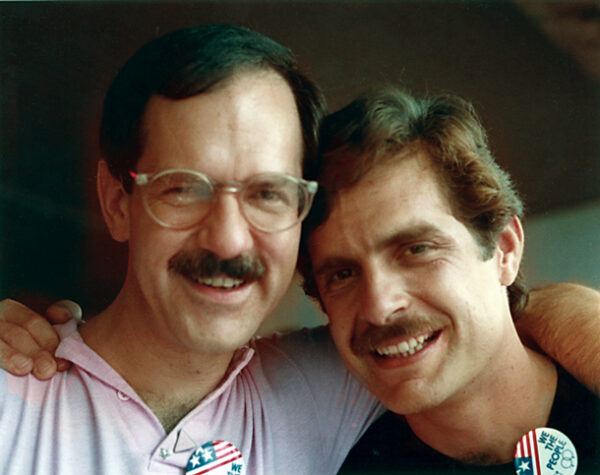 In early 2021, Mr. Willour, a Houston-area gallerist, curator, and collector, died at the age of 79. Mr. Willour was best known for his 25-year stint as curator at the Galveston Arts Center, during which he gave many Texas artists their debut solo institutional exhibitions.

He was also known as a voracious collector of art and a supporter of museum acquisitions. Throughout his time in Houston, he helped the MFAH acquire, either by donating or helping fund the purchase of, about 1,500 pieces. He additionally donated over 2,500 books to the museum’s library, making him its largest donor. He supported other, regional museums through donations of art, including the Art Museum of Southeast Texas in Beaumont and the Old Jail Art Center in Albany.

Mr. Willour and Mr. Reid, who was a native Texan, met in 1980 in Houston. The pair later married in 2015, the year the Supreme Court ruled in support of same-sex marriage. Mr. Reid died on September 4, 2022. 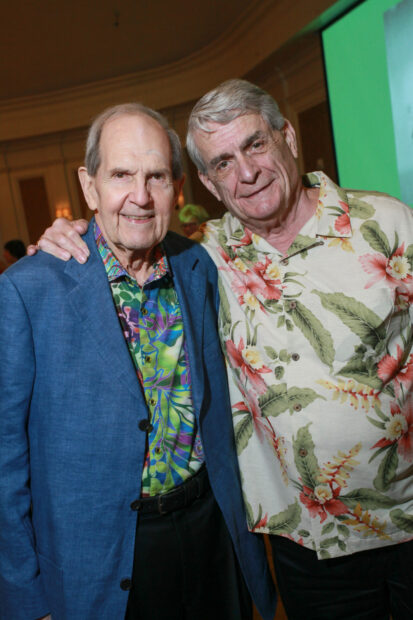 In lieu of flowers, Mr. Willour and Mr. Reid requested that donations be made to either art and cultural institutions — including “the Museum of Fine Arts, Houston, The Menil Collection, Houston Center for Photography, FotoFest, Houston Center for Contemporary Craft, Galveston Arts Center, Holocaust Museum Houston, Contemporary Art Museum, Houston, or Glasstire” — or to Intergroup Association, Inc., Houston Hospice, or a favorite charity.

Lives well-lived. And always good for a laugh.
Cheers to Clint and Reid…