The Museum of Fine Arts, Houston (MFAH) has partnered with the Korean-American Society of Houston to screen contemporary Korean films in November.

The MFAH has been an adamant supporter of the exhibition of films since 1939 and is the oldest cinema in Houston that specializes in showcasing classic films. Alongside its focus on classic films, throughout the year the museum partners with key organizations to spotlight contemporary and international filmmakers.

From Thursday, November 3 through Sunday, November 6, the MFAH will present Korean Film Nights, a series of six arthouse and genre films from South Korea. The series will be screened in the Lynn Wyatt Theater within the Nancy and Rich Kinder Building. Admission per film is $10 for the general public and $8 for MFAH members, students with an ID, and seniors.

Read about each of the films below, via descriptions provided by the museum. Learn more and purchase tickets at the MFAH’s website. 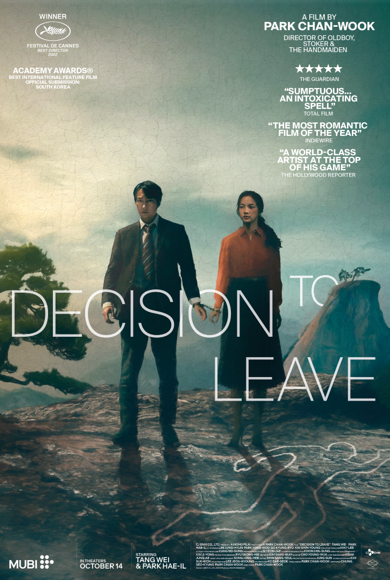 In the thriller Decision to Leave, a detective (Park Hae-il from Hansan: Rising Dragon) is assigned a murder case in the mountains. While investigating the crime, he meets the victim’s mysterious wife (Tang Wei from Long Day’s Journey into Night) and can’t help but both suspect and be intrigued by her. Park Chan-wook (Oldboy) won the Best Director award at the 2022 Cannes Film Festival for this neo-noir romantic crime drama. 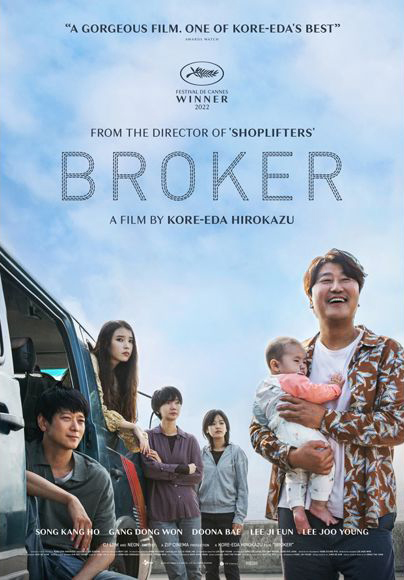 Two men occasionally steal babies from a church’s baby box and sell the children for adoption on the black market. When a young mother has a change of heart and returns to the church, she invites herself to join the men on a road trip to interview her baby’s potential parents. Directed by Hirokazu Kore-eda (Shoplifters), Broker stars Song Kang-ho (Parasite) and Dong-won Gang (Peninsula). 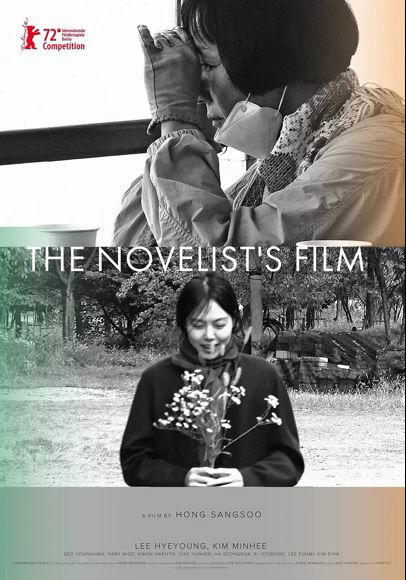 Lee Hyeyoung (In Front of Your Face) stars as a novelist disenchanted with her writing. When she runs into the filmmaker whose project to adapt one of her novels fell through, she resolves to make a film starring a popular actress (Kim Minhee). 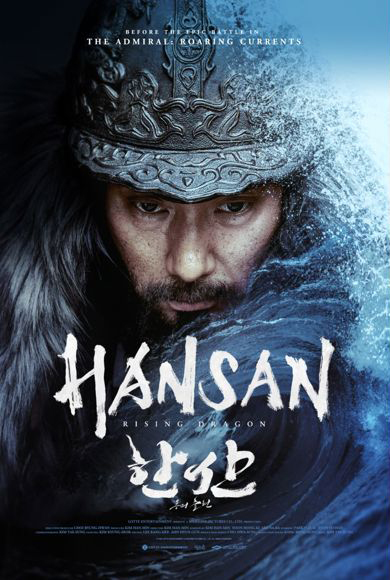 A prequel to The Admiral: Roaring Currents—the most-watched film in Korean cinema history—Hansan: Rising Dragon depicts the Battle of Hansando. In 1592, Admiral Yi Sun-sin (Park Hae-il) and his fleet face off against the mighty invading Japanese navy and its formidable warships. As the Korean forces fall into crisis, the admiral resorts to his secret weapon: the dragon-head ships known as geobukseon to change the tide of this epic battle at sea. 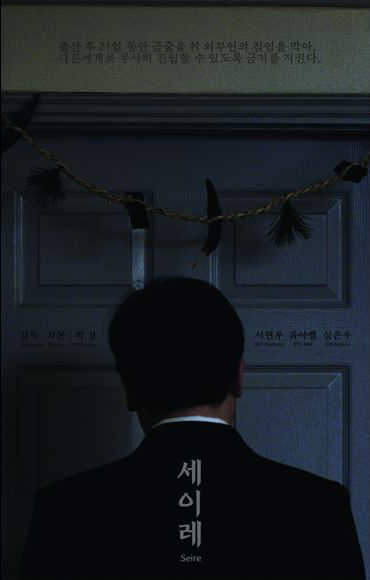 This indie horror film takes inspiration from the folk belief seire, which protects newborn babies from bad luck—as long as they are isolated from visitors. Following the birth of their baby, a husband is more skeptical than his wife about the custom. When he secretly attends his ex-girlfriend’s funeral and meets her twin sister (who he didn’t know existed), his family begins to experience terrifying happenings. 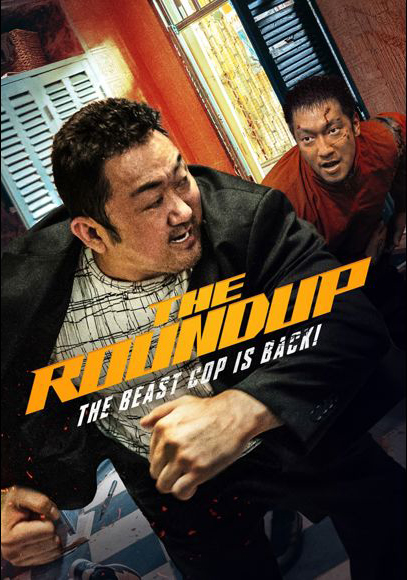 Film poster for “The Roundup (Beomjoidosi 2),” Directed by Sang-yong Lee.

Ma Seok-do—known as “the beast cop”—heads to Vietnam with his unit to extradite a suspect whose willingness to turn himself in raises suspicion with the local police. While in Vietnam, Ma uncovers ongoing crimes committed by another terrifying killer. An investigation across two countries follows the bloody bread crumbs left by the murderer. The Roundup is the sequel to 2017’s wildly popular The Outlaws.