As a dog owner myself, I can attest to the fact that a canine’s companionship is unparalleled. With loyalty and affection that just won’t quit, there is a reason they are considered man’s best friend.

These same characteristics seem to make them ideal “studio assistants.” Over the years, I have visited a number of studios and discovered that many are hangout spots for artists’ furry friends.

Here is a look at some artists and their dogs from around the state. 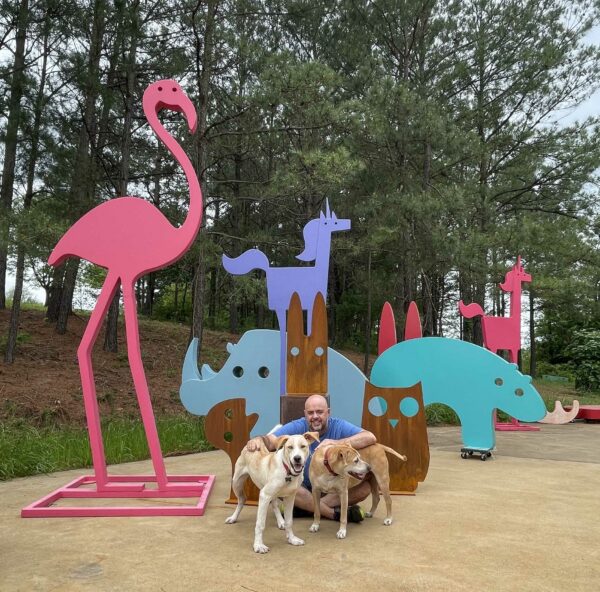 Both mixed-breed dogs that were abandoned in the country, Odie and Olive made their way to the studio of Nacogdoches based sculptor Jeffie Brewer. 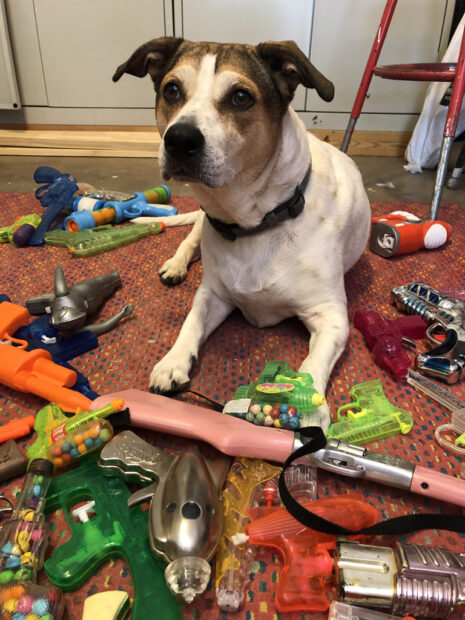 Rocket, a Jack Russell-mix, in the studio of Shannon Cannings 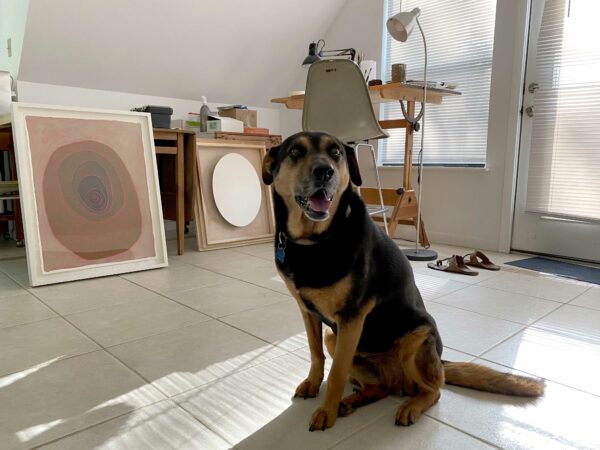 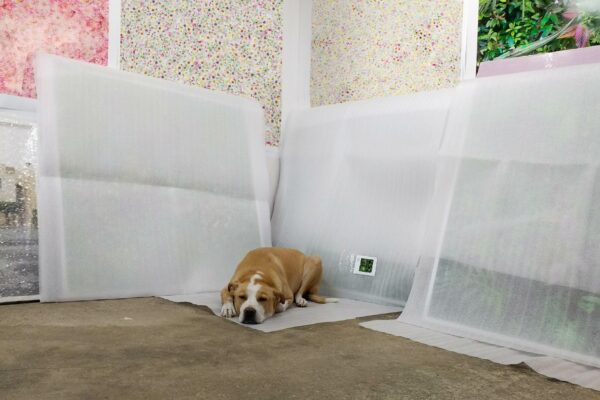 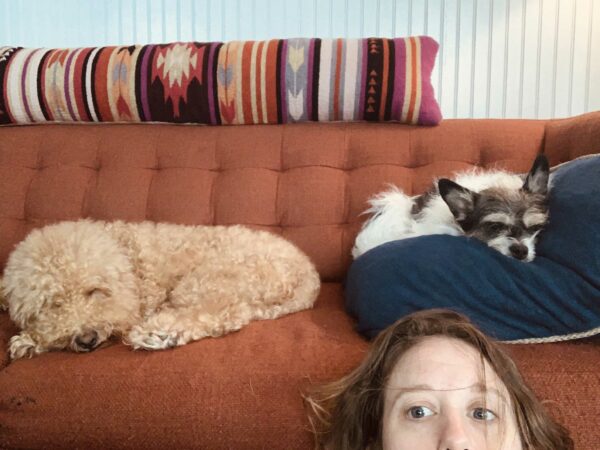 Waffles, a Terrier-mix, and Teddie, a Goldendoodle, keep Houston-based Emily Peacock company while she works.