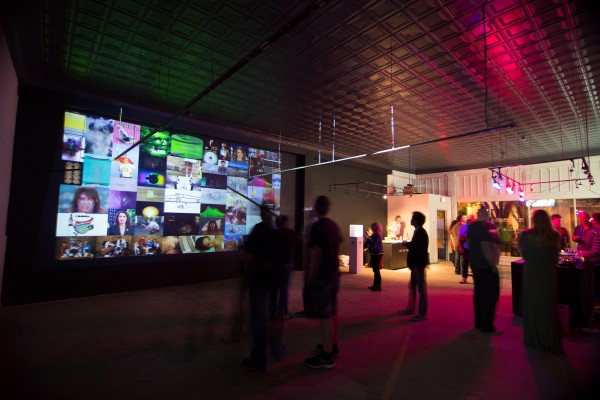 My second day in Dallas was dedicated to peeling back the city’s multilayered creative fabric, getting to know some of the active players and artists. There was a lovely buzz about the city: interesting projects, from grassroots residencies and new collaborations, to printed publications and site-specific curatorial programs, were scheduled months to come. Dallas has always been active and definitely has no shortage of media coverage, but what about the programming that doesn’t fit into the typical white cube or easily crammed into an editorial capsule?  How is the communication among artists and how does that end up translating to institutions?

CentralTrak is one of the only university-backed residencies in Texas. Supported in part by The University of Texas in Dallas, CentralTrak provides space for eight artists to live, work and exhibit, and serves as a community center for broad intellectual discourse around the arts. It encourages experimental exhibitions and challenging curatorial endeavors uniting artists and the public. With all of the artists living and working under one roof, a steady program with the gallery, and a general sense of community through constant creative activity, there is a strong sense of professional energy bubbling.  Having just arrived, I was already being scheduled for studio visits, off-site excursions, and included in long-term multi-city conversations.  One of the biggest factors for this constant engagement and social practice tactics is the Director Heyd Fontenot. 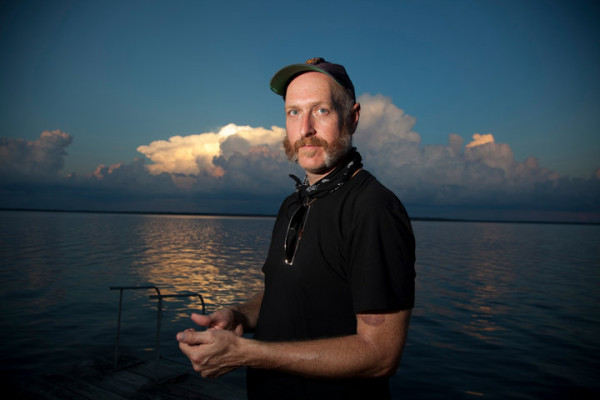 Figurative painter and avid curator, Heyd is a power figure in Dallas.  It isn’t just his charm and delightfully infectious personality that draws so many people to his institution, but his comprehensive knowledge of his surroundings both in Texas and globally. CentralTrak is a tight-knit group of creative administrators. Even if that is not the goal of the visiting artists, once involved everyone becomes part of a large piece of machinery. CentralTrak doesn’t force the direction of their artists, but provides an environment that encourages them to expand their dialog collectively, one of the reasons they were chosen as a DB14 location. I asked Heyd about Dallas and 2014 Dallas Biennial.

“CentralTrak is just excited to see the city so activated by this exhibition. Dallas has a lot of energy for and interest in contemporary art.  Its reputation as a center for commerce is fair, because the markets are here and Dallas is prosperous, but it seems that people of means also understand the importance of culture and are willing to invest in it. Our Mayor Mike Rawlings is a supporter of the arts, and being interested specifically in cultivating a welcoming environment for living artists, not just the Impressionists or long-dead classical composers, he’s concerned about how working artists might find their way to Dallas and take root here.”

Stephen Lapthisophon, one of the primary forces behind DB14, is an alum of CentralTrak’s former incarnation, Southside & Lamar. As I understand it, it was the residency program that introduced him to Dallas, got him interested in the city and fostered his relocation, proving the importance of residency programs. “Personally, I want to live in a city where there’s lots of cultural activity, lots of working artists, lots of real support for the arts and not just lip service.”

CentralTrak is part of DB14 this year and many of the current residents are participating as individual artists, like Sally Glass and her magazine Semigloss. Glasstire caught up with Sally in the beginning stages of her publication last May. Since then she has become a predominant force. 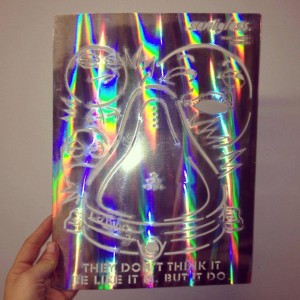 Originally focused on Northern Texas, Sally quickly realized the initial flaws in that vision: “I have since realized that the only way to truly enter a realm of visibility on a global scale is to incorporate compelling artists and writers from all over the world, thus opening up a dialogue between ourselves and everyone else doing good work in this field.” Glass explains that it’s this constant looking outward that truly strengthens what artists, curators, galleries and institutions are programming and the conversations they are creating. Semigloss has now established itself as a nationally recognized arts publication and has been included in the DB14 programming and events.

Let the Drip From the Ceiling Become an 8 Foot Hole in the Roof is and outstanding and cheeky look at life, death, love, and loss to name a few.  The show features a bounty of object, sound, and video works.  Of my favorites is _ just to good to be true. The sculpture consists of a night-vision camera facing a monitor displaying its own output, bringing forth a digital feedback sunset or sunrise while the song You’re Just too Good to be True repeats, but with all reference to “you” being bleeped out as if censored.

Jeff Gibbons and Justin Ginsberg have been collaborating for over a year now, after meeting at University of Texas, Arlington’s graduate department and have been working on a curatorial project called Apophenia Underground, the collaborative responsible for Deep Ellum Windows. The Deep Ellum Windows project has been working closely with Deep Ellum 42 Development to revitalize the hip part of town through this exciting pop-up programming. The curatorial duo has produced dozens of shows and has created the opportunity for artists and other curators to present site-specific projects and exhibitions in a variety of empty storefronts around the district. 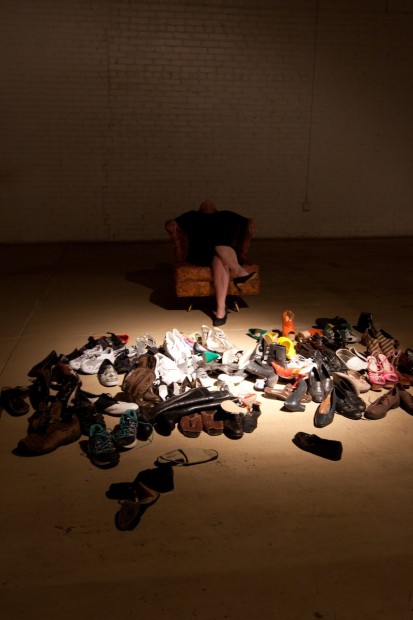 I asked the curatorial team what their primary goal of the project was and how it relates to the city. “Our main objective is simply reaching out to artists and curators we respect to give them a space where they can do whatever they want. The buildings we’re using in Deep Ellum have a lot of character and it’s always exciting to see an artist/curator find the space that best suits them, and then how they interact with the space to make it their own, offering whatever help we can possibly give to make their ideas happen,” stated the team.

Ryder Richards is also part of DB14. His recent, outstanding solo show at Houston’s Blue Orange Gallery, Conversations from the Museum of the Uninformed, focused on the redaction of information, reflecting research on the opinions and theories others had on government conspiracies and cover ups, using a residency in Roswell, New Mexico as a focal point. He is currently in collaboration with curators Michael Mazurek and Jesse Morgan Barnett of DB14 to produce a new site-specific body of work (details are still hush-hush), at the Biennial’s warehouse space, opening in April. 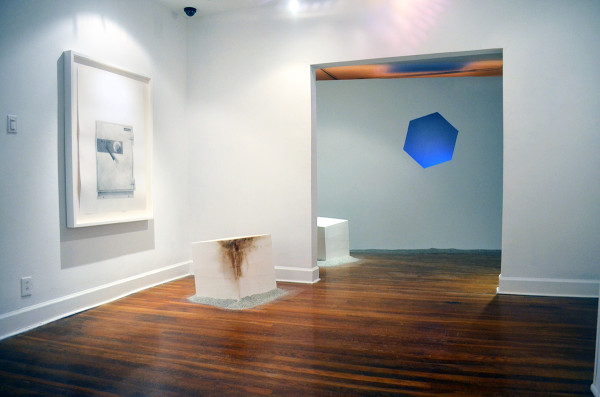 Dennis Nance, Lawndale’s exhibitions and programming director, said that the collaboration between the two has been a fun and productive experience. While it isn’t always the primary goal of Lawndale’s residency to merge their artists with other cities and residencies, it was a great fit with the current residents at both institutions and many of them took to the concept immediately. Brown-Pearn’s curatorial statement presents the exhibition as an attempt to break down barriers and to create an exchange between cities and artists.

It was enlightening to visit Dallas and dig deeper into their scene. Artists walk a fine line living and working in a city that has money. Although comfortable, it’s far too easy to become lazy and complacent. Financial stability does not guarantee exciting groundbreaking movements in the art world.  It could just mean leather bound sign-in books and a lavish set of track lights. Houston, take note from Dallas: it’s a good thing to keep reaching above and beyond. 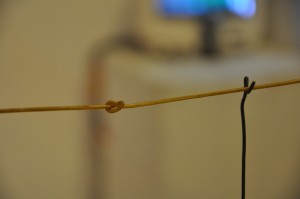