Rainey Knudson and Brandon Zech on an unapologetic art critic, some disgusting and edgy drawings, and a new museum opening in the Panhandle. 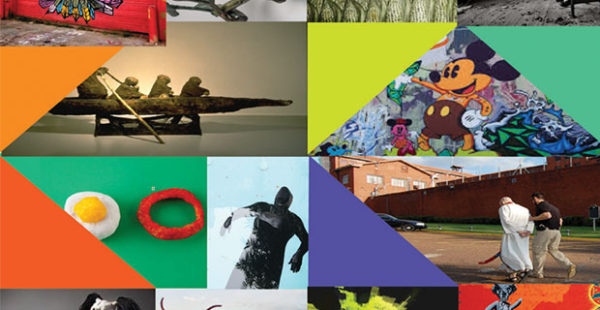 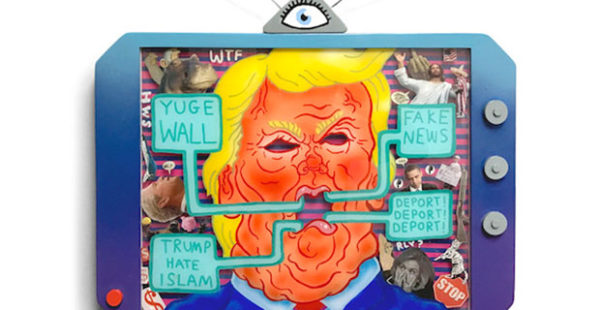 A show of works by Lincoln, Nebraska-based artist Loc Huynh. In his cartoon-like style, Huynh uses exaggeration and caricature to comment on politics and contemporary society. 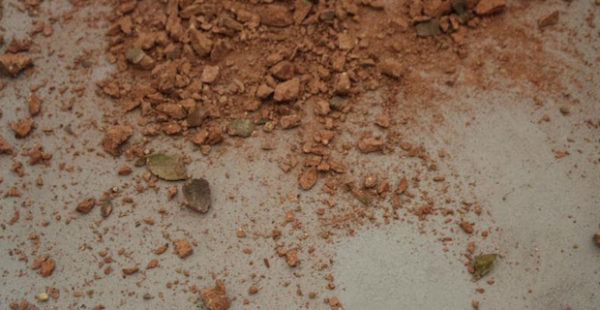 “Houston-based Chicano artist, educator and performer Gabriel Martinez digs into the relationship between art, public space and collective memory in order to uncover lost social histories. Over the last 15 years, Martinez has established a set of ongoing gestures based on his interactions with American cities, including urban guerrilla interventions, gathering and repurposing street debris and re-appropriations of public semiotic codes.” 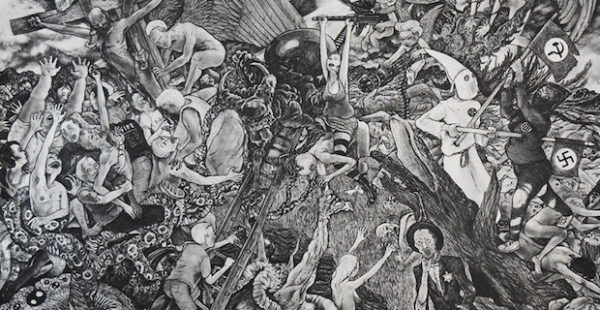 A show of drawings by Galveston-based artist Joachim West. 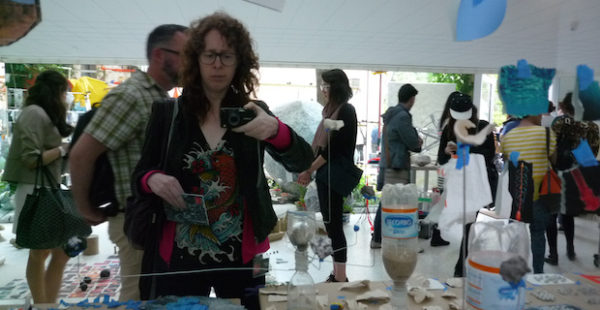 “In Art and the Comment Wars: 2005-2018, Paddy Johnson will discuss how throughout the evolution of the New York based blog, Art F City, her work has engaged activist movements in the United States. This ranges from gender and racial equality in the art world to gentrification to evaluating the role of art itself in Trump’s America.”