by Jessica Fuentes May 23, 2022
FacebookTwitterEmail

The Mellon Foundation and the Ford Foundation have announced the 2022 Latinx Artist Fellowship cohort, which includes three Texas artists.

The Latinx Artist Fellowship is a multi-year initiative that was designed to address the systemic lack of support for creatives of Latin American or Caribbean descent who are living and working in the United States. The program, which is in its second year, awards $50,000 each to fifteen artists and is administered by the US Latinx Art Forum in collaboration with the New York Foundation for the Arts, and supported by the Mellon and Ford foundations.

This year’s cohort includes artists working across the United States in a variety of disciplines, including installation art, contemporary craft, and performance. Additionally, the group is intergenerational with awards going to emerging, mid-career, and established artists. Among the 2022 grantees are Leslie Martinez, Rosemary Meza-DesPlas, and Vincent Valdez. 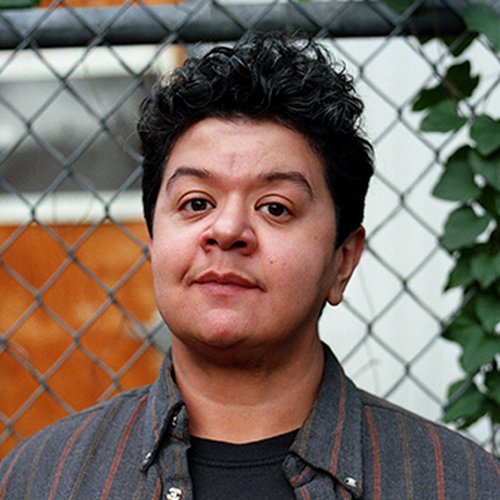 Mx. Martinez is a Dallas-based visual artist and painter who was born in the Rio Grande Valley. Recently, they were included in The Modern’s MODERN BILLINGS X initiative that displays artists’ work on billboards in Fort Worth. 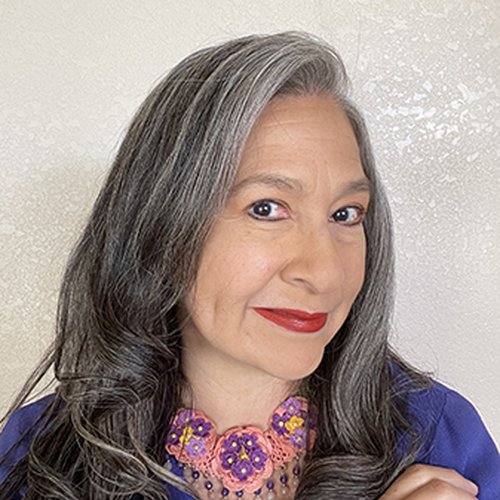 Though Ms. Meza-DesPlas currently lives in Farmington, New Mexico, she was born and raised in Garland, Texas and has deep ties to the North Texas region. Earlier this year, she was a recipient of the Fulcrum Fund Award (granted by New Mexico-based 516 ARTS), for her performance work Miss Nalgas USA 2022. 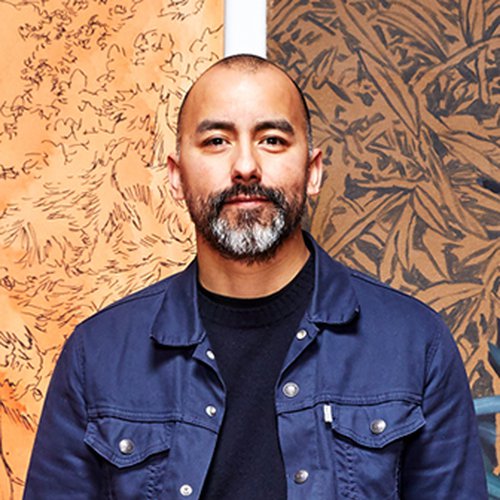 Houston-based artist Mr. Valdez was born in San Antonio and is best known for his large-scale paintings of figures which highlight social and political issues. Earlier this month, his work was included in the National Portrait Gallery’s 2022 Outwin Boochever Portrait Competition exhibition.