The Modern Launches MODERN BILLINGS X Across Fort Worth

Since 2018, the education department at the Modern Art Museum of Fort Worth has invited artists to display their work on billboards through an initiative called MODERN BILLINGS. In just three short years, Assistant Curators of Education Jesse Morgan Barnett and Tiffany Wolf Smith have worked with over thirty people for the series, including students from the museum’s Teen/Artist Project as well as local and national artists. With the support of Clear Channel Outdoor, Mr. Barnett and Ms. Smith select underutilized billboards to display artists’ work in under-served communities along the periphery of downtown Fort Worth. Billboards that might otherwise sit as blank eyesores instead bring unexpected artistic moments to these spaces.

The tenth iteration of MODERN BILLINGS presents works by Francisco Josué Alvarado Araujo, Ciara Elle Bryant, Leslie Martinez, Analise Minjarez, Héctor A. Ramírez, and River Shell. Many of these artists are known in North Texas for their recent (or past) shows, projects, and awards. Ms. Bryant was awarded the inaugural CADD X Maddrey PLLC Artist Prize. Her solo show that came along with the award, Love Ta, Love Ta Love Ya, is on view through January 8, 2022 at The MAC in Dallas.

Similarly, River Shell had a solo exhibition earlier this year at Dallas’ recently reopened Olivier François Galerie. Similarly, Ms. Minjarez had a solo exhibition at Terrain Dallas earlier this year, and Mr. Araujo was an artist-in-residence at the Sweet Pass Sculpture Park. Leslie Martinez curated a group show that ran last spring at the Dallas gallery And Now, and served on the selection committee for the 2021 Nasher Artist Grants. Mr. Ramirez’s work was most recently on view in an exhibition at Blind Alley in Fort Worth.

MODERN BILLINGS X will be on view December 10, 2021 through January 30, 2022. See a Google Map of the project’s locations below, or by clicking here. See their billboard designs and learn more about the artists included in the presentation via their biographies below, courtesy of The Modern. 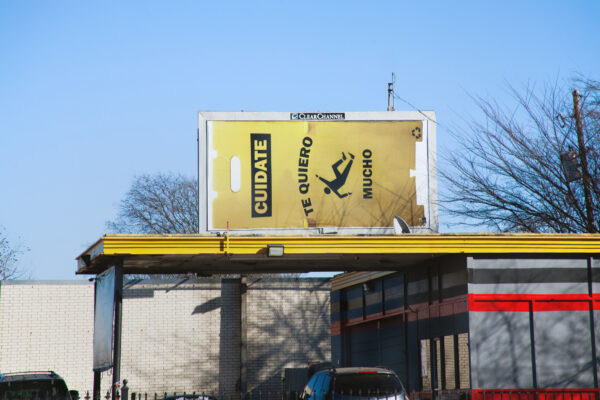 Francisco Josué Alvarado Araujo is an artist living in Fort Worth. He received his MFA in sculpture from Texas Christian University in 2020 and a BFA in printmaking from the University of North Texas in Denton in 2015. Invested in the collaborative act, he has been involved in multiple DIY group exhibitions and projects with the intention of expanding the notion of the exhibition space. For example, in 2019, he collaborated with the artist Chris Wicker in Mov.’t, an open-call video exhibition that took place on the back of a dumpster container. His work pivots on found objects and materials configured in precarious composite forms and installations, where touch and balance are used to highlight contingencies hidden in plain sight. These explorations and expressions stem from the first-generation experience, directed as both anxious and delicate temporary gestures that mirror internal preoccupations with stability, movement, language, and entropy. 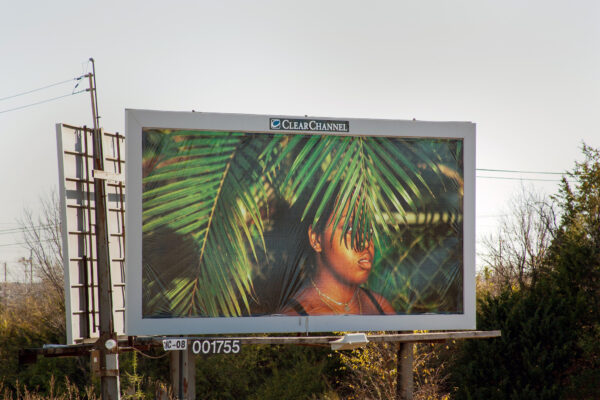 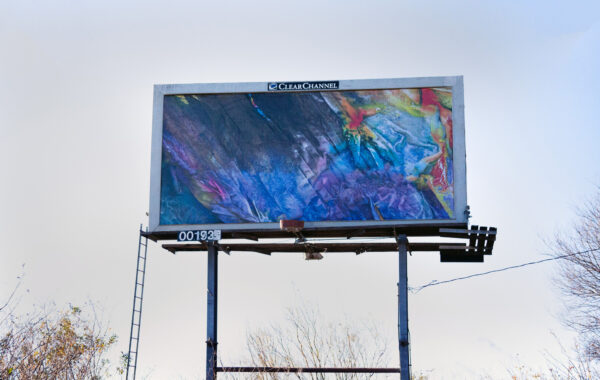 Leslie Martinez is a Dallas-based artist born in the Rio Grande Valley of the South Texas-Mexico border and raised in Dallas. They received an MFA from Yale School of Art in 2018 and a BFA from The Cooper Union for the Advancement of Science and Art in New York City in 2008. 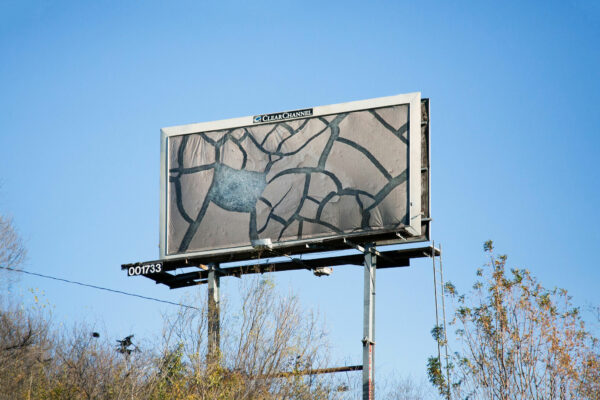 Analise Minjarez is an interdisciplinary artist that seeks out the possibilities-and limits-of wonder through nature. Minjarez received her BFA in fibers from the University of North Texas in 2013. She is currently an MFA 2022 candidate at Southern Methodist University in Dallas. 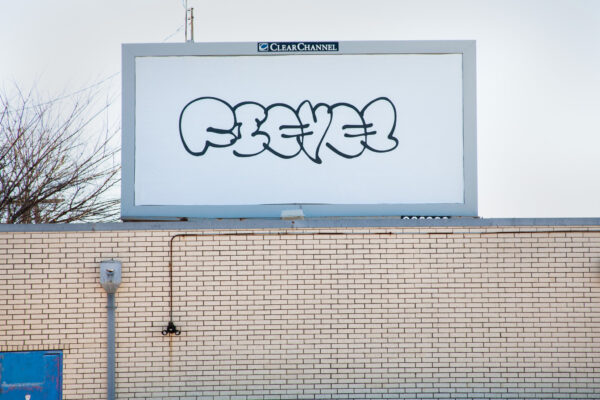 Héctor A. Ramírez is an artist who grew up in El Paso. In 2020, he earned an MFA in sculpture from Texas Christian University. Ramirez’s appropriation of objects derives from a form of play through thought, experience, and senses. He develops a language towards the vernacular. Hector has exhibited in multiple group shows around the Dallas/Fort Worth metropolitan area. 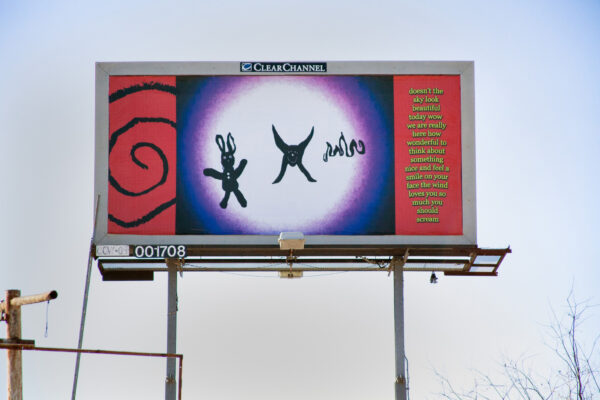 River Shell, The Wind Loves You So Much You Should Scream. Located at 2130 Jacksboro Hwy, 76164

River Shell is a multimedia thing-maker living an anonymous life in Dallas.