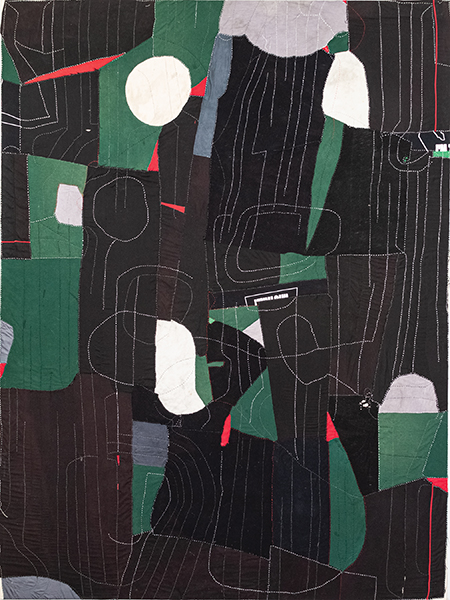 On November 14, Houston Museum of African American Culture (HMAAC) opened its virtual exhibition Latinx Museum in Houston?.  The exhibition, curated by artist and UTA Curator Benito Huerta, revisits a decade-old statement from then-Houston City Councilman James Rodriguez, about how a Latinx museum should be in Houston’s immediate future.

Huerta envisions what a gallery in a Latinx museum could look like. Before Covid, the exhibition was originally planned for a physical gallery space at HMAAC.

HMAAC CEO Emeritus John Guess, Jr.  states: “Perhaps more than others in the Houston cultural community, HMAAC is sensitive to the need for spaces where people of color control their narrative and are not interpreted by others. We feel such spaces make Houston a stronger community.”

With museums in other major cities such as Austin’s Mexic-Arte Museum and the Emma S. Barrientos Mexican American Cultural Center; Chicago’s National Museum of Mexican Art; the Dallas Latino Cultural Center; the Museum of Latin American Art and La Plaza de Cultura y Artes, in Los Angeles; among others — HMAAC’s online exhibition asks: What about Houston? (Glasstire has asked this as well, as written by artist Henry Sanchez.) 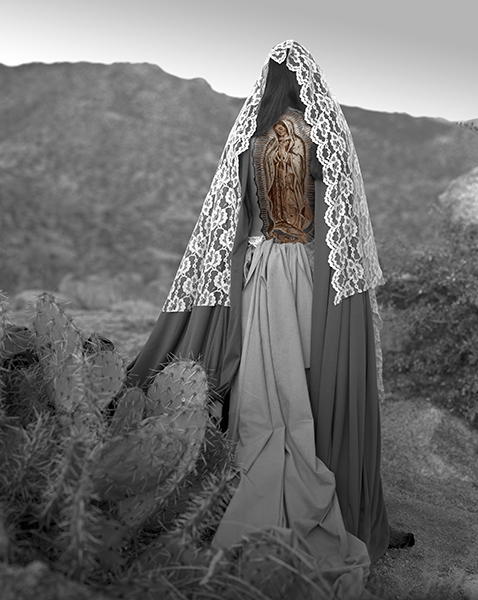 “The diversity of ideas and media testifies to the wide range of work being created in contemporary art,” states Huerta. “The work in the exhibition needs no explanation; as a matter of fact, the artists’ statements along with the works speak eloquently for themselves. They do not need an interpreter — what they need are viewers and a context to engage in a conversation with the work.” 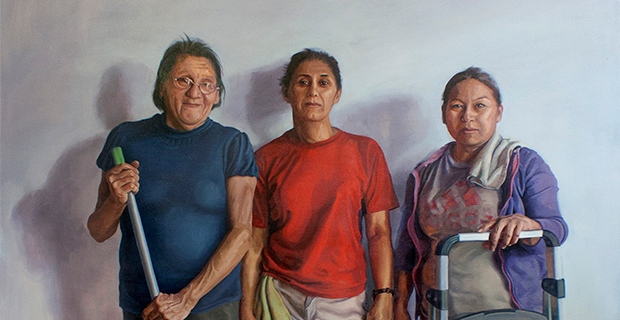 Latinx Museum in Houston? continues through January 16, 2021, and it can be viewed here.

For more information on HMAAC, as well as an upcoming Zoom curator’s talk from Huerta, please visit the HMAAC’s website here.

Latinx Museum in Houston? is made possible through the generous support of The Houston Endowment, HEB, Cecily Horton, Eddie Allen and Chinhui Juhn,  and the Board of  Directors of The Houston Museum of African American Culture.

No to a Latino museum in Houston. All these artists belong in the MFAH or Menil Collection – Hell MOMA or Whitney! No to fragmentation. These artists can compete with Kelly, Judd, Magritte, or fill in the blank artist any day. Curators and administrators in these big boy museums need to step up.

The Kinder building is waiting to be filled up!

We need a space where we control our narrative. So we can develop an esthetic that is meaningful to our LatinX community. Build it and they will come.

Hi! There is mention of a curators talk with Huerta but I have not been able to find a link to the talk on their website. Any info on this would be great!

Jose Esquivel – Your work needs to to be shown at the National Gallery of Art in Washington DC! You are good enough. That’s where you belong – right next to Albers, Warhol, Serra and more! Control the narrative from within the belly of the beast …