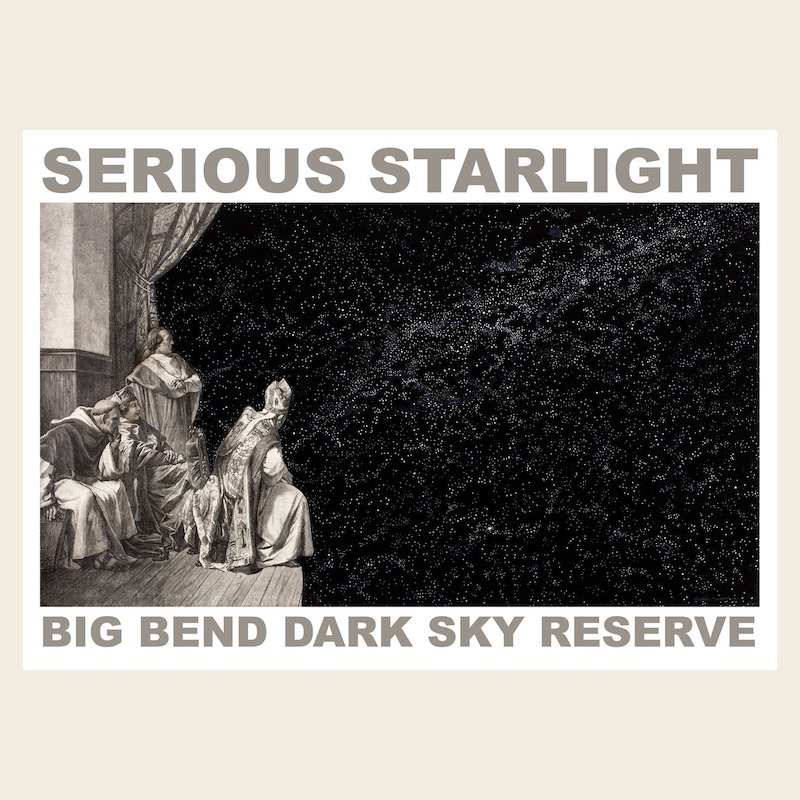 A Dark Sky Reserve is a piece of land possessing exceptional quality of starry nights and a nocturnal environment that is specifically protected for its scientific, natural, educational, cultural, heritage and/or public enjoyment. Reserves consist of a core area meeting minimum criteria for sky quality and natural darkness, and a peripheral area that supports dark sky preservation in the core. Reserves are formed through a partnership of multiple land managers who have recognized the value of the natural nighttime environment.

The Big Bend Conservation Alliance is working with the McDonald Observatory in Fort Davis to raise funds to downlight/shield all remaining unshielded outdoor lighting in the region, in order to create the Big Bend Dark Sky Reserve. The Big Bend International Dark Sky Reserve will be greater in size than the other eighteen Dark Sky Reserves in the world combined and help protect major wildlife habitats and migration corridors in the Big Bend region of Far West Texas and Northern Mexico.

Supporters can help fund this project by either buying a limited print by Marfa-based artist Julie Speed or donating to the gofundme campaign, which is titled The Serious Starlight Campaign. (“Every donor and every dollar to the Serious Starlight Fundraiser sends a message to the International Dark Sky Association that the dark skies of Far West Texas are an important and valued asset.”) Speed also recorded a talk with Stephen Hummel, photographer and the McDonald Observatory’s “Dark Skies Specialist ” about art and the Milky Way.

This and That: Julie Speed, Vija Celmins &...

We are so thrilled and grateful that Julie Speed has captured the public’s imagination with this work of art and helped propel this conservation effort front and center. Thank you for supporting our dark skies of Far West Texas, Julie!