by Christopher Blay May 27, 2021
FacebookTwitterEmail 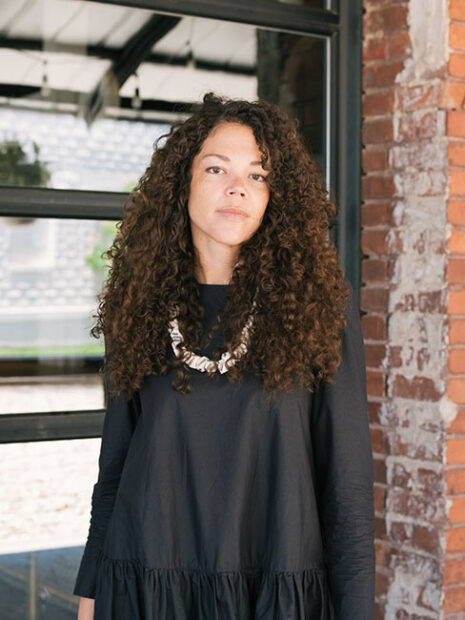 Contemporary Arts Museum Houston (CAMH) has announced that Allison Glenn has been appointed Senior Curator and Director of Public Art at the museum. Beginning August 1, 2021, Glenn will lead CAMH’s curatorial team working with the team for exhibitions, public projects, and artist-driven initiatives in the public realm in and outside the Museum.

“CAMH is thrilled to welcome Allison to lead our curatorial and public art initiatives,” states CAMH Executive Director Hesse McGraw. “Allison brings one of the most vital international curatorial voices to Houston—her vision is uniquely rooted both in deep trust of artists and care for community. Allison will chart an adventurous path for CAMH that elevates artists, authentically engages diverse audiences, and achieves meaningful civic impact.”

“I am thrilled to step into the role of Senior Curator and Director of Public Art at Contemporary Arts Museum Houston,” says Glenn. “My role at CAMH will advance the museum’s world-renowned contemporary art program, broadening it to include collaborative engagements within and across museums, institutions, and publics in Houston and beyond. Working with multiple publics and diverse communities continues to be an important part of my work, and this leadership role at CAMH will afford the scope of vision to include directing a public art program that expands, decenters, and relocates the museum as a site. I look forward to joining the incredible team at CAMH, and to building upon the influential legacy of former Senior Curator Valerie Cassel Oliver—a curator I profoundly admire.”

Among praise for Glenn is her curatorial work on the current exhibition Promise, Witness, Remembrance, at the Speed Art Museum in Louisville, Kentucky, which reflects on the life of Breonna Taylor, her killing in 2020, and the year of protests that followed worldwide.

CAMH Board Chair Dillon Kyle states, “Allison’s appointment at CAMH represents a watershed moment for the Museum at a time we are moving swiftly beyond our walls to truly engage the civic life of our community and city. Her vision will enable great strides in CAMH’s efforts to grant artists a greater role in making change—we know that artists are needed now more than ever, and we can’t wait to see the energy and dynamism Allison will bring to her role, the Museum, and our community.”

“CAMH’s intentional programming, partnerships, and civic participation both within the Houston arts ecosystem and around the world continues to expand and deepen,” says Deputy Director Janice Bond. “As we continue to evolve as a museum, it is both timely and necessary to enlist more thought partners and leadership who prioritize the people, communities, and legacies connected to and affected by the artistic programming we produce. How CAMH shows up in the world and in our society is vital and we’re proud to have Allison Glenn be a part of that evolution.” 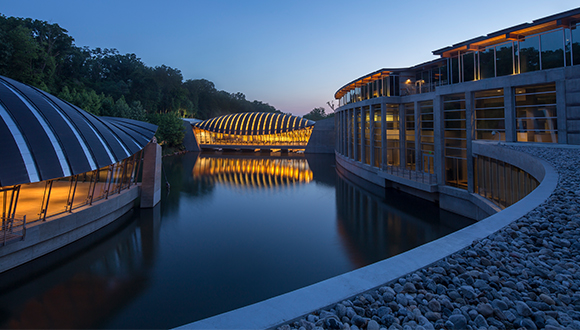 Glenn is currently the Associate Curator of Contemporary Art at Crystal Bridges Museum of American Art in Bentonville, Arkansas, and was formerly a member of the curatorial team for that institution’s exhibition State of the Art 2020.

Glenn’s experience also includes work as Manager of Publications and Curatorial Associate for Prospect New Orleans’ international art triennial Prospect.4: The Lotus in Spite of the Swamp, and as a 2015 Curatorial Fellow with the City of Chicago’s Department of Cultural Affairs and Special Events. In Chicago, she was Research Fellow with Theaster Gates’ Dorchester Projects, and Program Manager at the Arts Incubator in Washington Park, as part of Gates’ Arts + Public Life initiative at the University of Chicago.

Glenn received dual master’s degrees from the School of the Art Institute of Chicago in Modern Art History, Theory and Criticism and Arts Administration and Policy, and a Bachelor of Fine Art Photography with a co-major in Urban Studies from Wayne State University in Detroit, Michigan.

For more information about the appointment of Allison Glenn or about the Contemporary Arts Museum, Houston, please go here.