TX Arts Orgs Make a Lot of Noise this Week 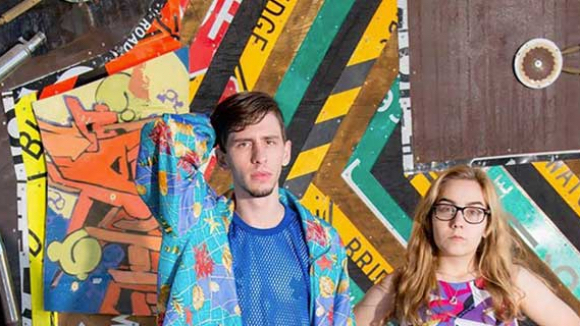 Then, on Thursday, March 1 at 6:30pm, the Contemporary Arts Museum Houston (CAMH) will present Electro Heights Music Showcase, “a melding of contemporary art and synth/MIDI-driven music performances designed to engage the senses. CAMH partners with Royal Raccoon Records to present a line-up of up-and-coming acts pushing boundaries in sound and technology.” There will be performances throughout the Museum, including ABRY, Karaoke Knife Fight, Space Kiddettes, and XLX.

In Dallas, the Nasher Sculpture Center will continue its series “Soundings: New Music at the Nasher” on Thursday, March 1 at 7:30pm. Vocalist, harper, and scholar Benjamin Bagby will present the untitled Anglo-Saxon epic poem known as Beowulf in a performance that has been called a “double tour de force of scholarly excavation and artistic dynamism” by the San Francisco Chronicle.