Christopher Blay and Christina Rees on how nature has taken over during Covid, the rich history of rodeo photography, and the open studio of a VIP artist inside a gallery.

“I wouldn’t be surprised if galleries cram in a lot of ambitious shows over the next year.”

To watch last week’s Top Five in which Brandon Zech and William Sarradet talk about a spate of new exhibitions opening last weekend, including the Austin debut of a DFW artist, please go here. 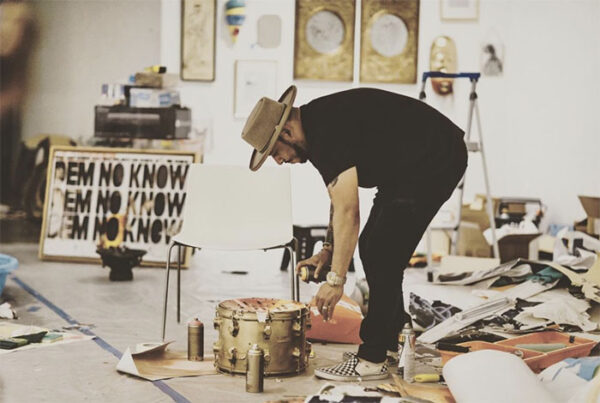 From the David Shelton Gallery:

“DNA pulls from the story of Henrietta Lacks who was a black tobacco farmer from southern Virginia who got cervical cancer when she was 30. A doctor at Johns Hopkins took a piece of her tumor without telling her and sent it down the hall to scientists who had been trying to grow tissues in culture for decades without success. No one knows why, but her cells never died. The work examines Lacks, as well as other key figures from the civil rights era, pop culture, music, and Hodge’s personal life and how those people help shape the current art, music, the fashion world, as well as the artist himself.” 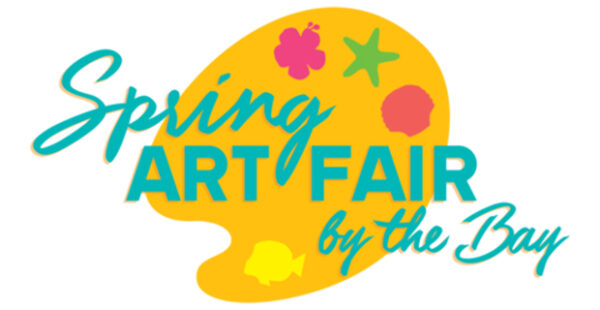 From the Rockport Center for the Arts (RCA):

“‘The event is an expanded version of our traditional Studio Tour that celebrates local artists, hosted each spring since 2018,’ says Luis Purón, executive director for RCA. ‘Although we love the intimate nature of guests being able to visit with artists in their personal studios, we have found it necessary to set it up differently to provide more safety precautions for guests, participants and volunteers. We think this is a great format that puts safety first without sacrificing artistic quality while also being able to handle larger groups than would be feasible in a small art studio.'” 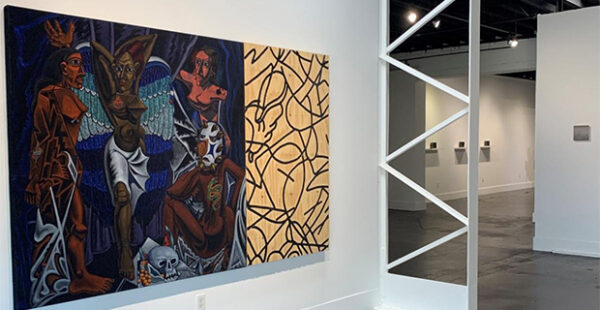 “A select group of Dallas art galleries and the Dallas Art Fair are partnering together to present Dallas Gallery Day in celebration of the spring exhibition season. This special event is an opportunity for the community to come together and support Dallas galleries and their respective artists and programming. A full list of participating galleries, events, and map can be found here. 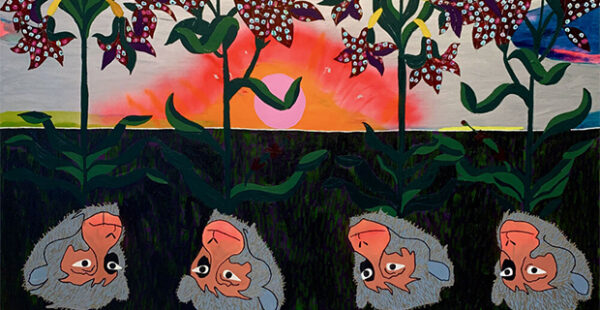 “Inspired by stories of nature regenerating and reclaiming space during the Covid19 pandemic, W I L D L I F E examines what happens when humanity removes itself from the natural world. The exhibition also introduces a new material for the artist- the ceremonial bindi, worn for centuries on the forehead in Indian culture for spiritual, traditional, and fashion reasons. It can be seen as a third eye creating an opening to infinity or as a symbol of femininity. For the natural world depicted in the paintings, the renewed and rejuvenated flora and fauna are anthropomorphized with hundreds of bindis as wildlife reincarnated with third eyes carrying remnants of memory. The severed animal heads from which the new nature grows are depicted upside down to represent self-sabotage and the mistakes of the past.” 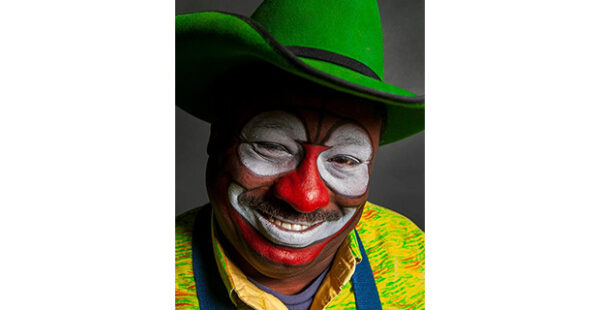 “Originally shown at the Art Car Museum in Houston and curated by Noah Edmundson, this exhibition is being shown in an expanded form for Five Points Museum.

“When Kramer moved to Houston he was naturally drawn to the Houston Rodeo, which calls itself the world’s largest entertainment event. The 2019 Rodeo had more than 2.5 million attendees. The sprawling 3-week spectacle includes the Rodeo, live music performances, a barbeque cook-off, a carnival, a livestock show, a parade and trail riders. He has documented the various aspects of the Houston Rodeo since 2007.

“In 2014, he photographed the event for Smithsonian Magazine’s Instagram account. Later that same year, the project was selected by the American Society of Media Photographers as one of the Best Projects of the Year. Additionally, one photo was included in The National: Best Contemporary Photography 2014 exhibition at the Fort Wayne Museum of Art.”