Rainey Knudson and Christina Rees on which shows to take which relatives to over the long holiday weekend.

“What do we do at Thanksgiving? We get out of the house, and we drag our family members to go see art.” 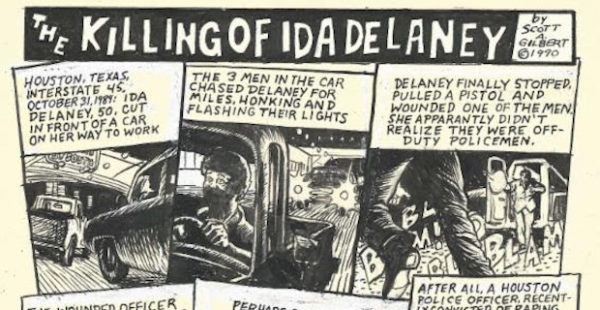 An exhibition of comics by artist Scott Gilbert. True Artist Tales began as a comic strip during the artist’s MFA studies at the University of Houston in 1988. The comic initially was set among the artists in Houston, but then became increasingly personal and political throughout its twelve-year run. This show is curated by Robert Boyd. 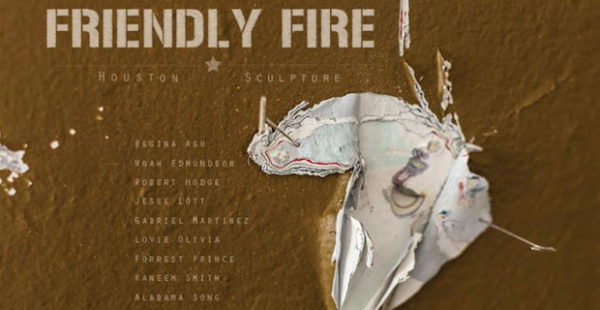 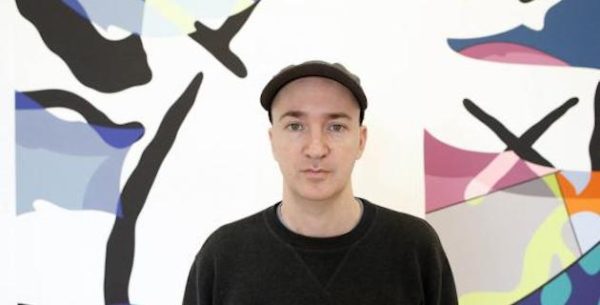 A show of works by Brooklyn artist KAWS. The exhibition includes paintings, sculptures, drawings, toys, and street art interventions that span KAWS’ career. The exhibition is organized by Andrea Karnes in collaboration with the artist. 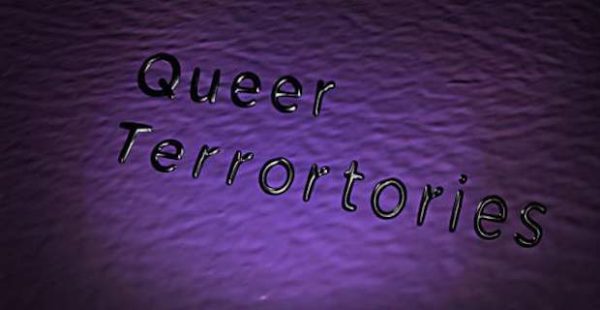 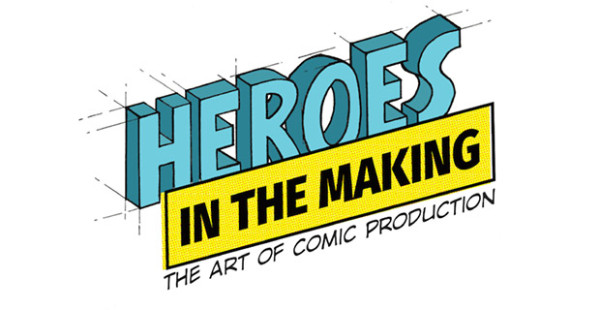 5. Heroes in the Making: The Art of Comic Production
Greater Denton Arts Council – Center for the Visual Arts
September 16 – December 10

An exhibition organized by the Greater Denton Arts Council in partnership with guest curator Josh Rose and featuring original illustrations, published works, scripts, and sketches that explore the history and future of comic production. The show includes works by Jack Kirby, Curt Swan, Keith Giffen, Stan Lee, and Richard Sala, as well as the characters of Wonder Woman, Superman, and Silver Surfer.