Christina Rees and Brandon Zech on a one-stop survey of Houston photographers, a Dallas painting show with no paintings, and an Austin show called Oozy Rat in a Sanitary Zoo. 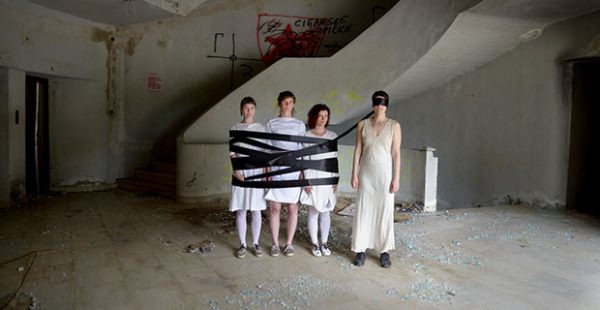 “HAINT is an immersive, three-channel video installation by Austin-based artist and curator Alyssa Taylor Wendt. Filmed over the course of three years in Croatia, Detroit, and Texas, the individual channels unfold in counterpoint with one another to create a haunting meditation on the ways we process history, both as individuals and as a culture. The piece draws on motifs from Wendt’s personal cosmology and explores the associative powers of perception, cycles of history and ruination, and the spiritual energy that objects, the landscape, and architectural spaces carry with them.” 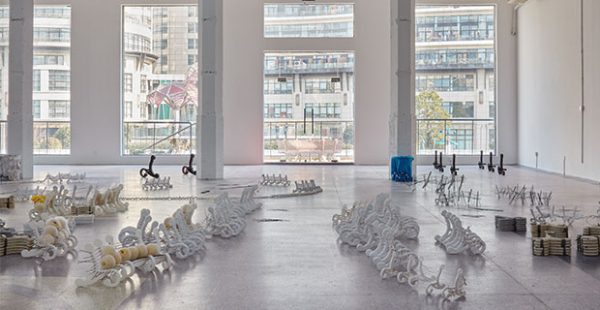 “Los Angeles-based artist Nancy Lupo combines materials, spaces, and language into intricate networks that resist temporal limitations. Her works sketch out a world that is not unlike our own: perishable, in need of care, and subject to revision. Into these works, she incorporates the quotidian objects that shape contemporary life. Lupo brings these elements together, creating new connections and iterative associations.” 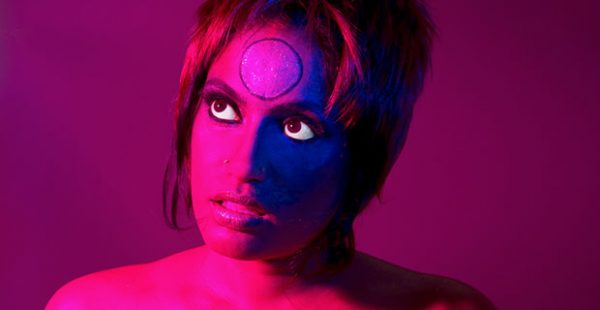 “Elia Alba’s multifaceted project The Supper Club comprises fifty-eight portraits of contemporary artists of color and a series of salon-style dinners that serve to stimulate critical exchange and community. At these dinners, artists, art historians, critics, and curators bring issues to the table that facilitate timely discussions on race, ethnicity, gender, violence, homophobia, the AIDS pandemic, sanctuary, and safety. Initially envisioned as a short-term project, Alba organized three dinners with artists she had recently photographed. Since 2012, the artist has hosted twenty-eight dinners with close to four-hundred participants.” 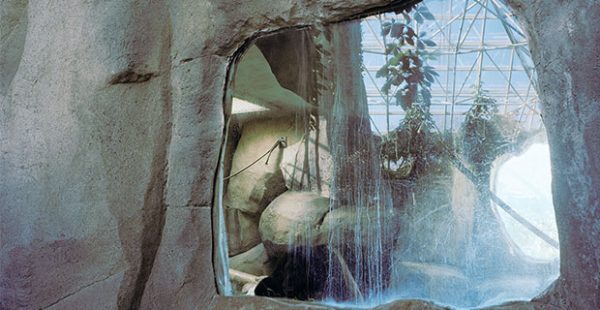 “Oozy Rat in a Sanitary Zoo features the work of five artists—Sasha Fishman, Brooke Johnson, Seth Murchison, Tín Rodriguez, and Rachel Wilkins—all who are current or recent students at The University of Texas at Austin. The works included in this exhibition examine our human relationships with animals and the natural world, and consider what these relationships might reveal about ourselves.” 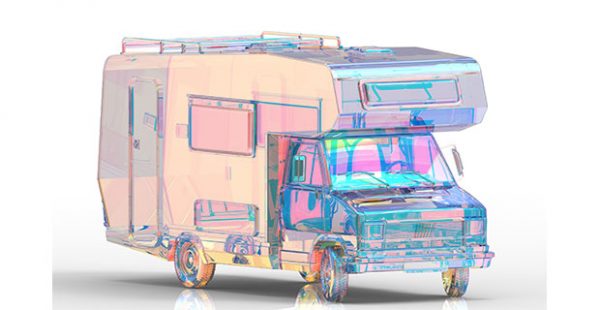 “An Exchange is an exhibition of collaborative works between Digital Fabrication students at The University of Texas at Austin and Kinetic Imaging students at Virginia Commonwealth University. Participating students were assigned collaborators in Fall 2018 with the knowledge that the projects would be exhibited simultaneously in Spring 2019 at both the Visual Arts Center and VCU’s Anderson Gallery. Featured works include video projections, digitally fabricated objects, augmented reality, and animations.” 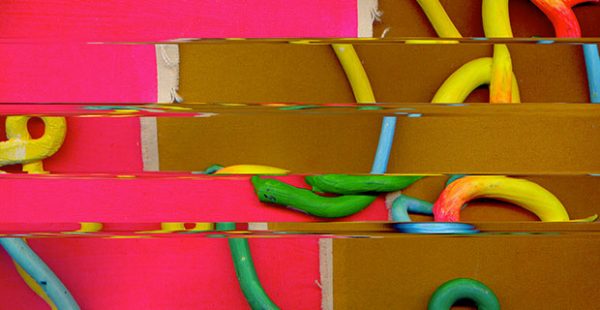 “Featuring the work of 23 artists, from 10 Houston commercial galleries, this exhibition shows the breadth of contemporary art photography shown in Houston. The selection includes young, emerging artists alongside photographers that are well-established internationally.” For a full list of artists in the show, go here. 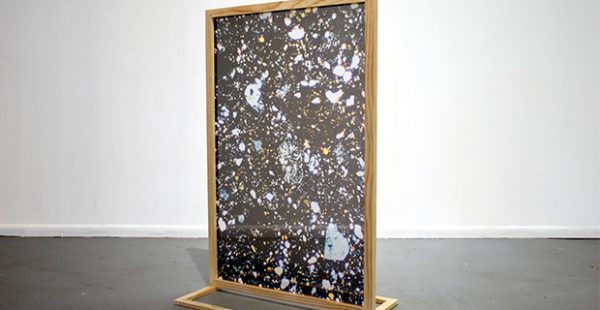 4. Amada Miller: The Absurdity of the Fact of Us
Sala Diaz (San Antonio)
December 1 – February 2
Read Glasstire’s review of the show here.

“An artist familiar with natural dye processes will concern themselves with essential elements, experimenting with materials that respond to temperature, absorption and time. Adopting observational qualities of a scientist, the artist experiments to achieve potential results, and responds to unexpected outcomes. Amada Miller delves into these origins and techniques, which takes her research deep into early civilizations—not only in terms of dye materials and traditions, but of other basic concepts like timekeeping and pondering our position in the universe—ideas which still preoccupy even our most eminent scientists with awe and astonishment.” 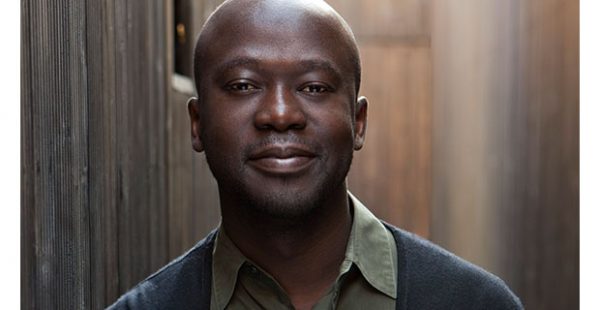 Sir David Adjaye OBE will discuss the creative process behind Ruby City, his first architectural project in Texas, as well as his collaboration with the late artist and philanthropist Linda Pace, whose drawings inspired his designs and material palette.