Big Medium and the LINE Austin, a boutique hotel, have announced the artists selected for the 2023 LINE Residency, including individuals from Austin, Houston, and Dallas.

Last fall, the two organizations announced that the residency program, which, since launching in 2019 has only been available to Austin-based artists, would broaden its open call to include artists living throughout Texas. While the residency still prioritizes local artists, two of the six spots are held for artists coming from outside of the city.

The selected artists, Farangiz Yusupova, Diego Mireles Duran, Chantal Lesley, Adde Russell, Rian Crane (Houston), and Molly Sydnor (Dallas) will each be provided with a private 355-square-foot studio space within the LINE Austin for six weeks. During their residencies, artists will have access to the hotel amenities and will also host open hours and a public event to engage with the hotel, its guests, and the community.

Learn about the 2023 artists below, via bios provided by Big Medium. 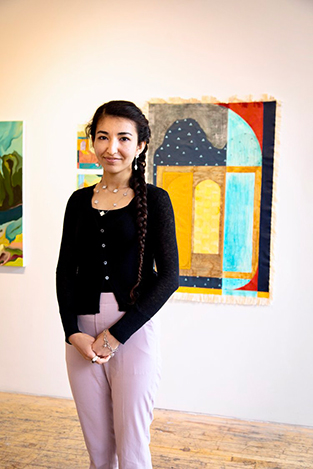 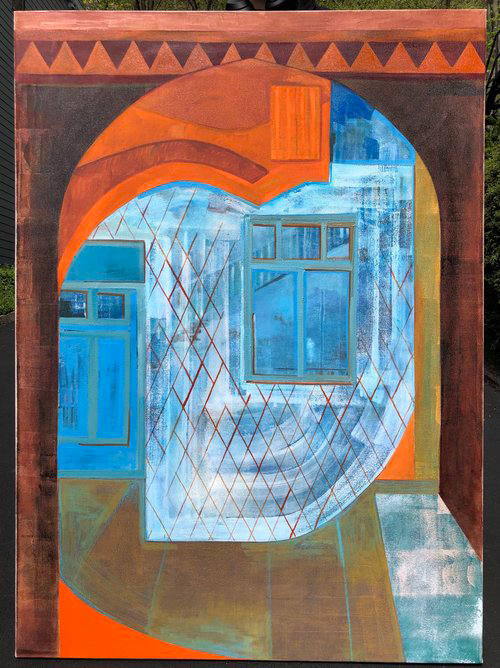 Farangiz Yusupova is an artist whose work explores ideas of cultural dissonance, home, and space through painting. Born in Samarkand, Uzbekistan, Ms. Yusupova immigrated to the U.S. in 2014. She holds a BFA from the Fashion Institute of Technology in New York. In the summer of 2018, she was awarded a scholarship to attend a workshop at Anderson Ranch Arts Center in Aspen, Colorado. Ms. Yusupova’s work has been exhibited in numerous group shows at venues such as M. David & Co (Brooklyn, NY), Dodomu Gallery, Liminality Art Space (Long Island City, NY), New York Live Arts (New York, NY), and ChaShaMa (New York, NY). She is a participant in NYFA’s Immigrant Artist Mentorship Program. In 2022, Ms. Yusupova’s work was published in Khôra Magazine, Issues 13 – 16. Most recently, she participated in CICA Art Festival in South Korea. Ms. Yusupova currently lives and works in Austin, TX 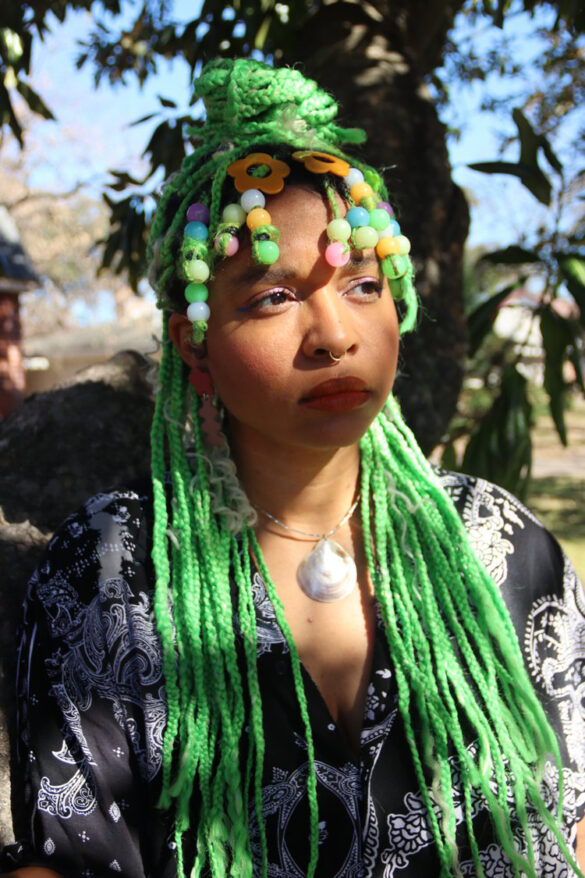 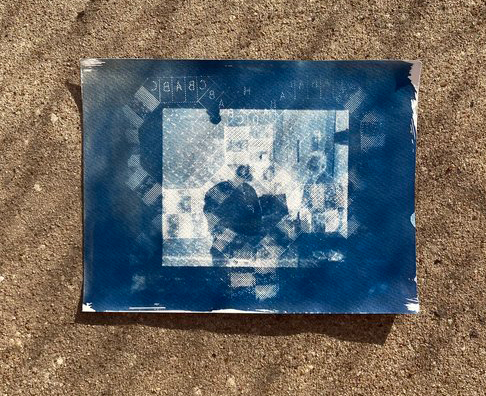 Rian (raven) Crane (he/they) is a post-disciplinary performance artist interested in Black diasporic rebellion as an antithesis to borders, gender, and prisons. Their work explores the paradox of hypervisibility for Black +/ Trans folks as well as the ongoing genocidal settler project of Anti-Blackness, displacement, colonial-made borders and severed ties from the land. Mx. Crane’s work posits Black fugitivity as a refusal to the colonial imagination; they imagine Blackness in relation to land, water, and nonhuman kindred. He collaborates with other artists and communities to counter isolation, individualism, and the hyper-productivity of end-capitalism. 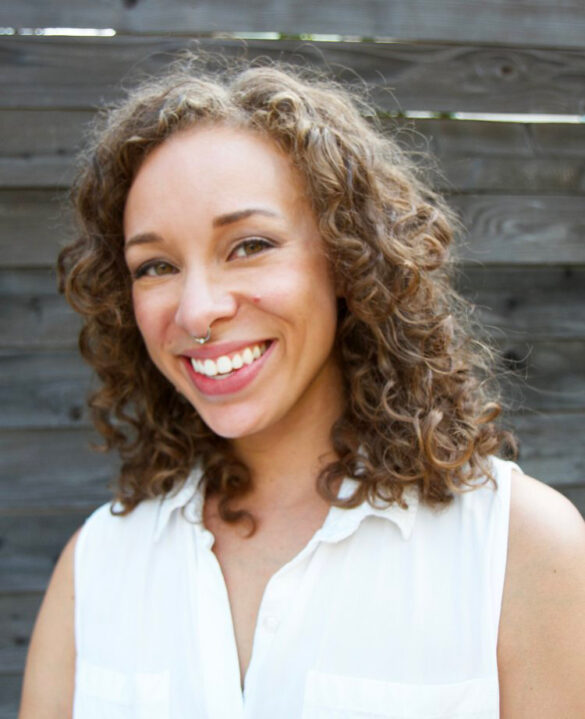 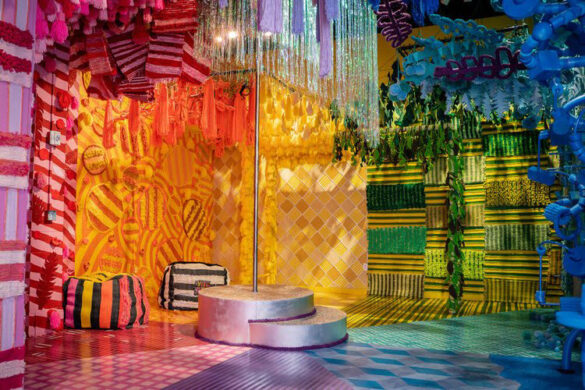 Molly Margaret Sydnor is a Dallas-based multidisciplinary fine artist with an eye for textiles. She received a BFA in Fiber from The Maryland Institute College of Art in 2015. Originally brought to Dallas for a career in product development specializing in rugs, Ms. Sydnor traded in her six year corporate design career for nonprofit work. She produces creative marketing for adults with disabilities and teaches youth to find their voice through activism and art. Ms. Sydnor was recently exhibited at Future Front during the Austin Studio Tour and her installation currently resides at the downtown Dallas iteration of Sweet Tooth Hotel. 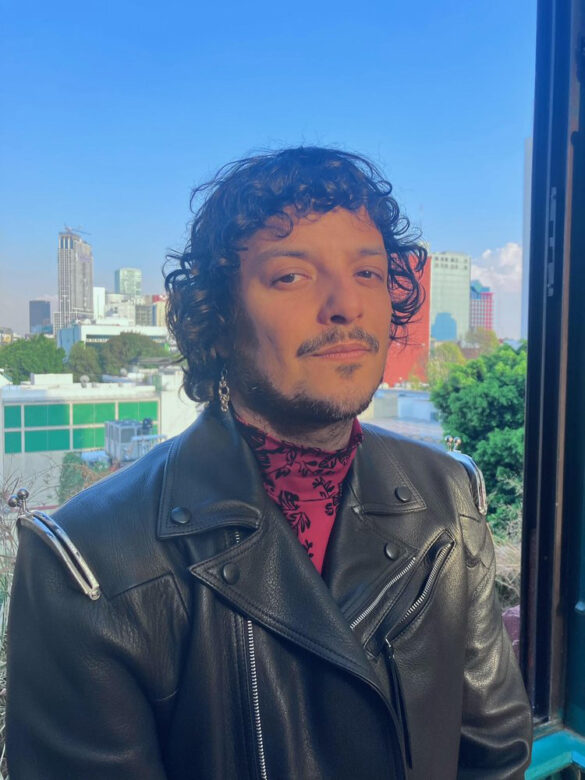 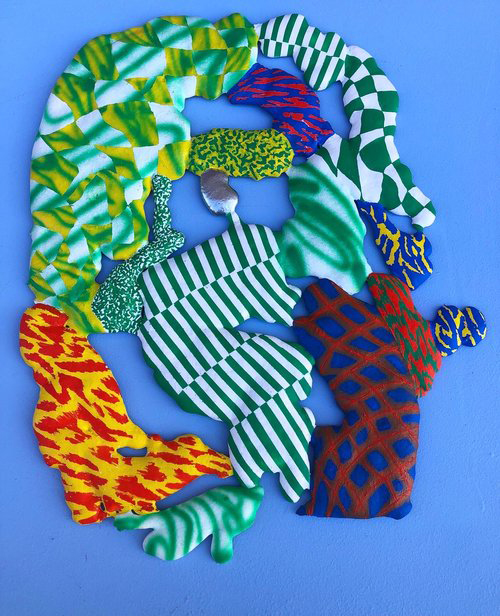 Diego Mireles Duran (DMD) is a first-gen interdisciplinary artist with roots in Northern Mexico and the Rio Grande border. Their creative practice explores liminal identity and ways to root in something recognizable while in diaspora. Through a variation of self taught media such as painting/ sculpture, sound and digital collage, DMD borrows references from ancestral culture as well as current and childhood memories. Their optical language is a playful expression; chaotically conglomerating motifs such as 90’s Mexican pop and Noreño Music, Mexican candy, traditional artisan practices, and even home cleaning products of their youth such as “Fabuluso.” DMD has stated, “I want my output to represent what liminality feels like to me. I want it to feel like a long lost word landing at the tip of the tongue.” 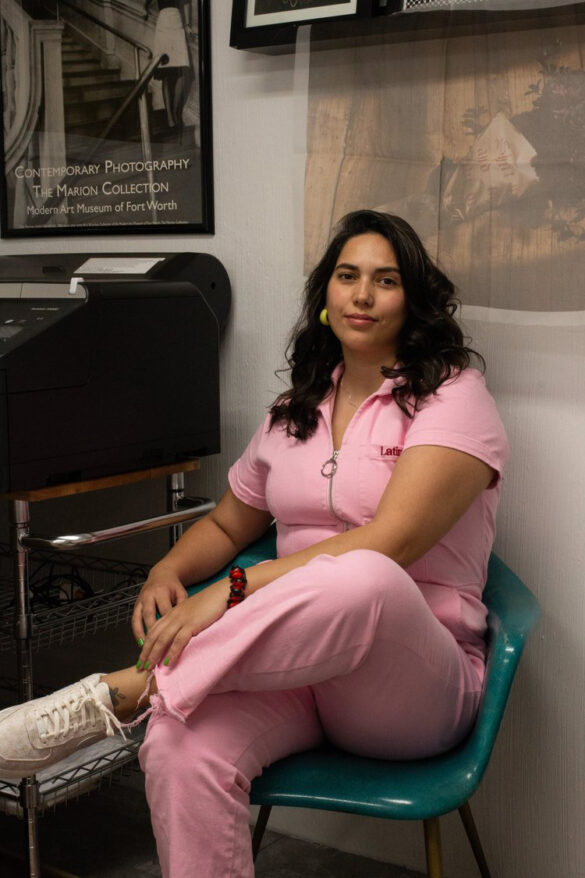 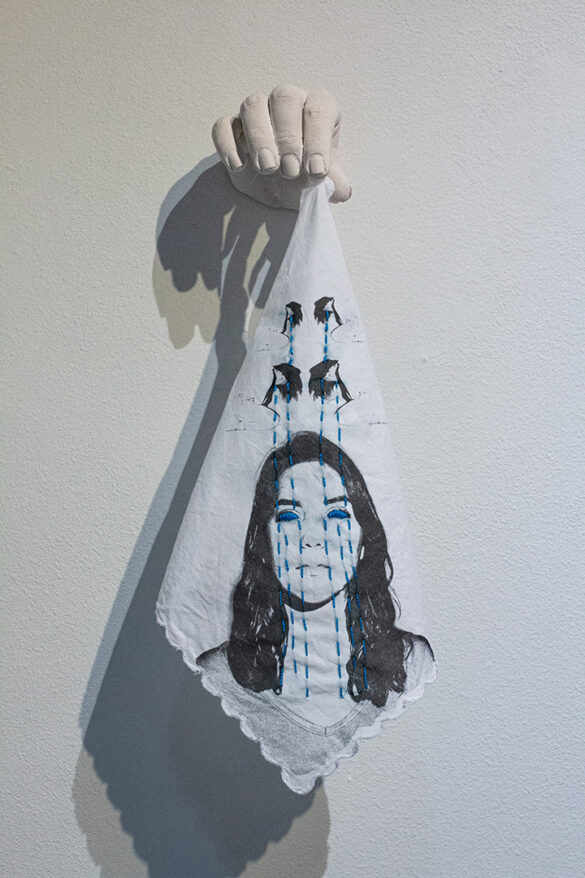 Chantal Lesley is a conceptual photographer living and working in Austin, TX. Ms. Lesley is a multicultural, first-generation American born and raised in the Rio Grande Valley, located along the U.S./Mexico border. Being the daughter of immigrants from both Germany and Peru has brought upon a feeling of being stretched between four cultures and has led her to confront ideas that focus on identity and contemporary social and political issues in her work.

Ms. Lesley acquired her BFA in Fine Art Photography from Texas State University in 2021, and her work has been exhibited throughout Texas and the U.S., including at the Houston Center for Photography, (Houston, TX); Craighead Green Gallery, (Dallas, TX); Touchstone Gallery, (Washington D.C); and Humble Arts Foundation, (New York City, NY). 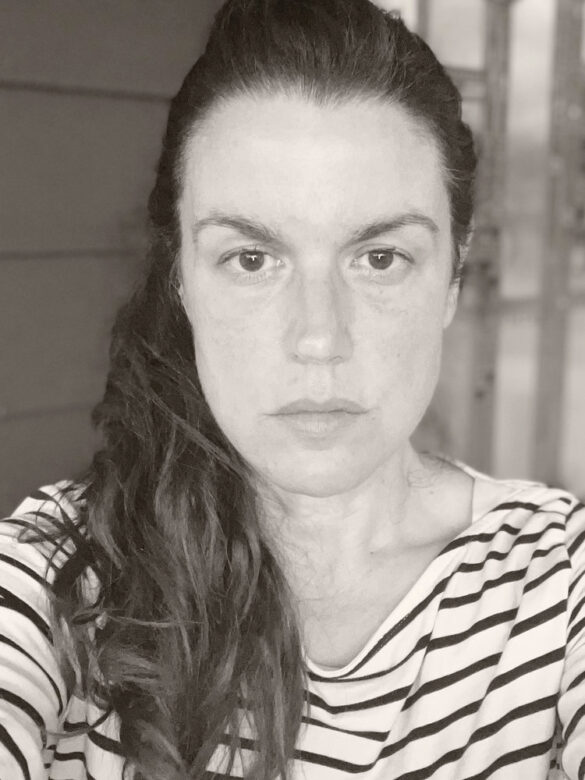 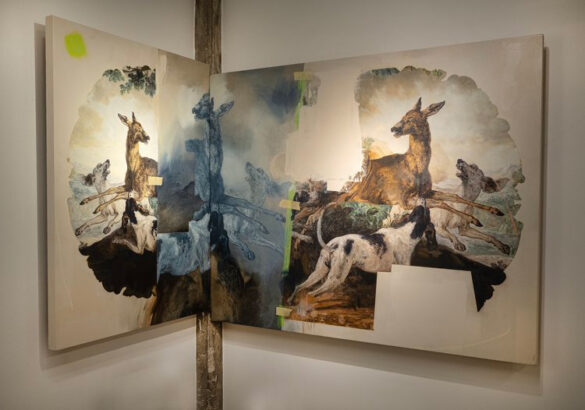 Born in Southern California and the daughter of a Marine Corp Colonel, Adde Russell has called many places home. After graduating from Seattle’s Cornish College of the Arts in 2000, she spent several years exhibiting her work in the Northwest, New York, and Italy before making the move to Austin.

Ms. Russell has also enjoyed a career in design and has been fortunate to work with talented musicians and authors creating cover and packaging art. Along with her love of painting, she has played drums for different bands and was a Texas Rollergirl for a couple of seasons.

Her diverse interests and background have informed the work she does today. Although focused on traditional painting techniques, Ms. Russell’s work is far from conventional. She experiments with her process and examines the use of materials making her work unique and vital.

Big Medium and The LINE Austin Announce the...