Eric Gyamfi, Henry and his boyfriend, Mingle, From the series Just Like Us, 2016–2019. Courtesy of the artist and Open Society Foundation.

FotoFest in Houston has launched Public Life: Distance and Diaspora, an outdoor art exhibition series of large-scale vinyl photo banners on the street-facing facades of Arts District Houston buildings, including its own headquarters at 2000 Edwards Street. Public Life will be on view through February 14, 2021, and debuts as part of Second Saturday at Sawyer Yards, a market and open studio event at Sawyer Yard’s multi-studio complex just northwest of Downtown Houston.

Organized around themes of “social activism, visibility, and solidarity,” Public Life highlights the interconnectedness of  the global African diaspora. It is also an extension of the FotoFest Biennial exhibition African Cosmologies, Public Life: Distance and Diaspora, in which ‘the local’ is linked to ‘the global.’” 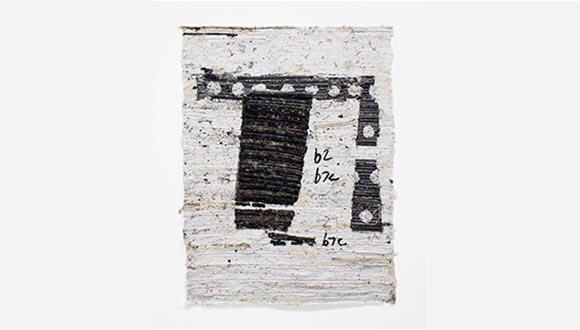 Jamal Cyrus’ “Currents and Currencies” at Inman Gallery in Houston.

The photo banners will feature works by four artists, and includes the work of Houston artist Jamal Cyrus at the FotoFest headquarters at Building C. Cyrus, the David C. Driskell Prize laureate, whose work Misconstrued Rap Lyric #1 (2019) was recently acquired by the Menil Collection in Houston, has also collaborated with the Blaffer Museum at University of Houston in a takeover of the museum’s Instagram account with artist Phillip Pyle II, among many other recent projects.

Eric Gyamfi, whose work will appear on Silver Street Studios Main Gate at 2000 Edwards Street, is an Accra, Ghana-based photographer whose process-heavy work focuses on the Queer community in Ghana. Gyamfi recently won the 13th Foam Paul Huf Award, which is given annually to a photographer under the age of 35.

Sawyer Street at Summer Street in Houston will display the work of Zina Saro-Wiwa, a Brooklyn-based artist and founder of the  Boys’ Quarters Project Space , a contemporary art gallery in the Niger Delta region of Nigeria. The former Artist-in-Residence at Pratt Institute, and 2017 Guggenheim Art Fellow, also had her first  solo museum show Did You Know We Taught Them How To Dance? at the Blaffer in addition to a commission from the Menil Collection. 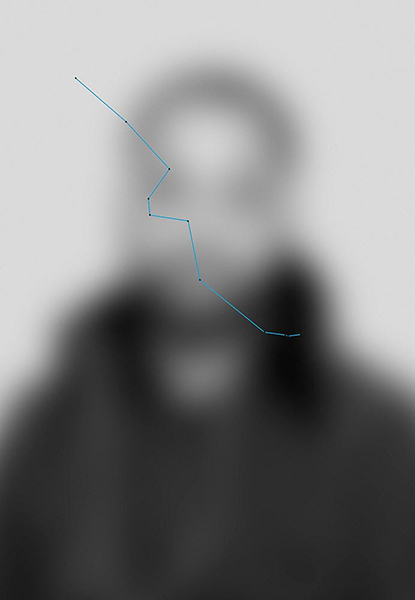 Aida Silvestri, From the series Even This Will Pass, 2013-14. Courtesy of the artist.

Aida Silvestri, whose 2013 series Even This Will Pass, depicting the “journeys and experiences of Eritrean refugees into the United Kingdom,” will have her work on view at 1818 Washington Avenue. Silvestri, a UK-based artist, holds a BA in photography from the University of Westminster, London.

All viewable from the safety of your car, or socially distanced on the street.