These are strange times. It’s literally true one never knows what going to happen, but has it ever felt this acute? Are we in the prologue of an apocalyptic horror movie, right around the part when the protagonist wanders out into an eerily empty Times Square? Sure seems that way, but I’m a pessimist who watches too many movies. I fear things will get very ugly in myriad ways, but I also certainly hope I’m wrong.

The only thing to do for now (unless you’re a doctor, nurse, etc.) is to social distance youself, stay in, and avoid contact with people. Many of us will have delusions of grandeur that these few weeks (most likely it will be much longer) is finally the time we will complete our Major Project — the screenplay, the novel, the triptych paintings, etc. — and will most likely get discouraged and fall back into rewatching our favorite shows.

I suggest a more modest goal: watch art films you were too tired or busy to watch in the past. Watch the Bergman or Tarkovsky film you claimed to have seen (but have not); watch the critically acclaimed international films that have loomed in your queue unwatched because they are 172 minutes long. Here are some exceptional films you might have missed that are on Amazon Prime and Netflix right now. 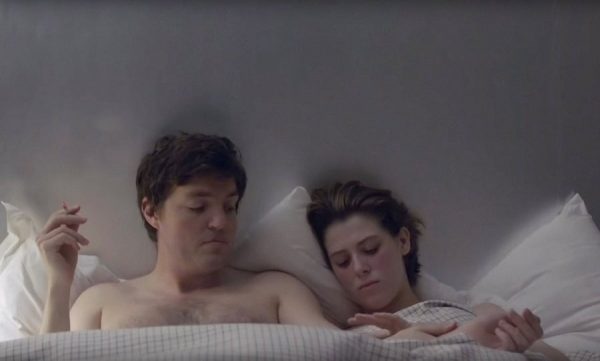 In an excellent year for cinema (2019), The Souvenir might have been the best of all. Joanna Hogg’s pitch-perfect autobiographical film chronicles a film student in London in the early ’80s and her hilariously bad boyfriend who plays the louche Foreign Service employee who is really a rapidly spiraling heroin addict. The film is simultaneously quietly heartbreaking, drily funny, and immensely relatable. Brilliant cinematography, music selection, and editing sculpt the naturalistic performances by Honor Swinton Byrne (as Hogg’s younger self) and Tom Burke as Anthony, her doomed boyfriend (in the best junkie performance I’ve ever seen). An instant classic that ranks as one of the best films released this century. 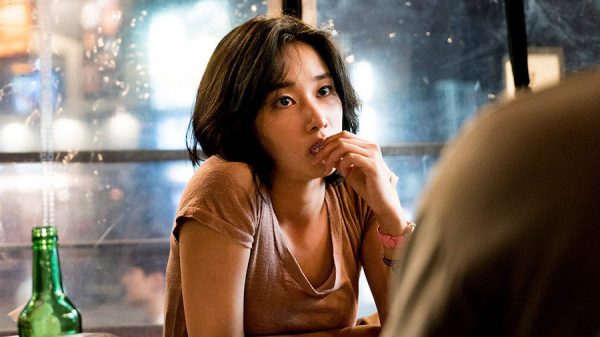 Parasite’s triumphant global success exposed many Americans to their first South Korean film, and will hopefully lead to greater interest in perhaps the most exciting cinematic region in the world. Lee Chang-dong’s haunting 2018 adaptation of a Murakami story is a class satire like Parasite, but with a beautiful, elusive reverie. Steven Yeun plays one of the all-time great rich pricks as a Gatsby playboy in ferociously unequal Seoul who draws two poor young people into his mysterious, luxurious world. Languid in its pacing, it’s best to let Burning wash over you until its devastating finale. 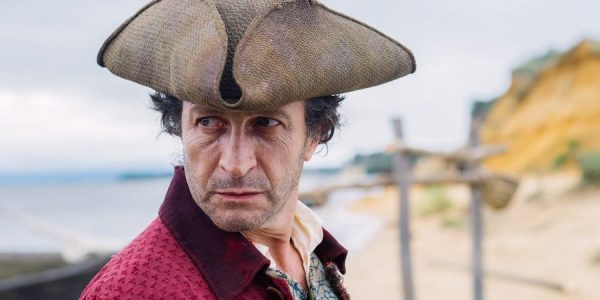 Lucrecia Martel is one of the world’s greatest directors, whose films The Headless Woman and La Ciénaga are bona fide classics, and Zama, from 2017, is her greatest achievement. Alongside Aguirre Wrath of the God and Embrace of the Serpent, Zama is a pinnacle of films about colonialism. Zama follows a lazy, horned-up magistrate in a humid, rural region of Argentina under the Spanish crown. Zama’s boredom and pettiness coexists with the ever-present cruelty of enslavement and oppression of the indigenous population. Righteous and deeply funny, Zama is magnificent. 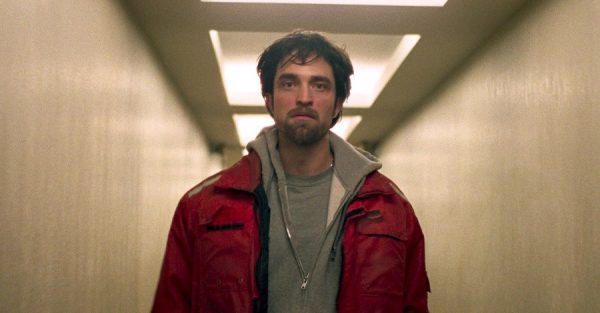 Josh and Benny Safdie had a triumphant 2019 with the release of Uncut Gems — their brash, mercilessly stressful gambling and diamond district thriller featuring a career best-turn by Adam Sandler as a desperate gambling addict and jewel salesman. But 2017’s Good Time is equally good and relentless. Robert Pattinson is brilliant as a dirtbag from Queens whose plan to rob a bank with his mentally disabled brother goes disastrously wrong. The Safdie brothers, with their use of location shots and non-actors, attain an almost holographic authenticity that is rendered psychedelically poetic by the Tangerine Dream-esque score by Oneohtrix Point Never. And if you’ve watched both Good Time and Uncut Gems, check out Sidney Lumet’s The Pawnbroker (on Amazon), which forms a cosmological dialogue with Gems on Jewish identity. 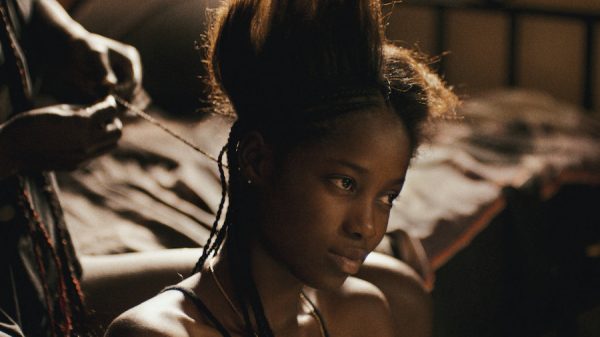 Mati Diop’s melancholic, haunting ghost story from 2019 concerns underpaid construction workers in Dakar, Senegal, and what happens to them (and those they leave behind) when they decide to take a boat to Europe. The best horror movies work as genre pieces and also as parables and metaphors for the real horror — the world we live in. In Atlantics the crushing, inhumane evil of global inequity is articulated through a doomed romance akin to the great Japanese horror films, Ugetsu and Kuroneko.