Artists: Show Your Films at the Fort Worth Modern 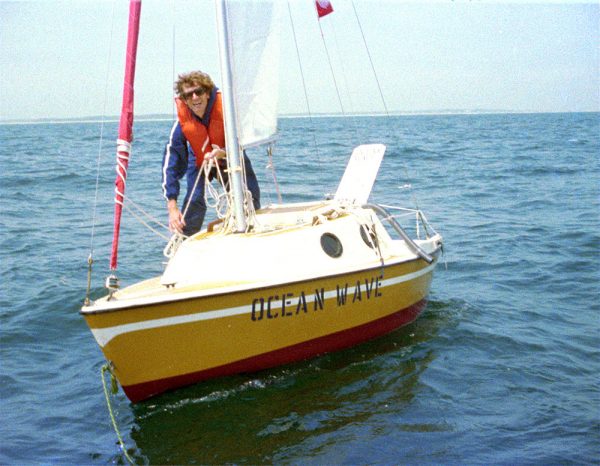 The Modern Art Museum of Fort Worth has announced Intermediate, an open call for films in conjunction with its upcoming exhibition, Disappearing-California, c. 1970: Bas Jan Ader, Chris Burden, Jack Goldstein. The show highlights the theme of disappearance in works by the three California artists, and is curated by Philipp Kaiser. It will be on view from May 10 to August 11, 2019.

This isn’t the first time in recent years that The Modern has welcomed artist submissions — in 2017, in conjunction with the exhibition Doug Aitken: Electric Earth, the museum put out an open call for a multimedia PDF that was later hosted on its website.

The films submitted to Intermediate should “interpret the work and inquiries of Bas Jan Ader, Chris Burden, and Jack Goldstein as they intersect with the exploration of non-narrative forms and the symbiotic relationship between performance art and documentation.”

Selected films will be exhibited as a part of The Modern’s Tuesday Evenings: Films series on June 11, 2019. See below for submission guidelines.

— Open call from March 22 to April 21, 2019
— Provide links for up to 3 video works (maximum 20 minutes per video) and include the works’ titles, dates, formats, and duration Video files attached to e-mails will not be reviewed.
— E-mail links, information about the works, and contact details to [email protected], with “Intermediate” as the subject
— All entries must be received by 5 pm CST, April 21
— Accepted artists will be notified via e-mail by May 17