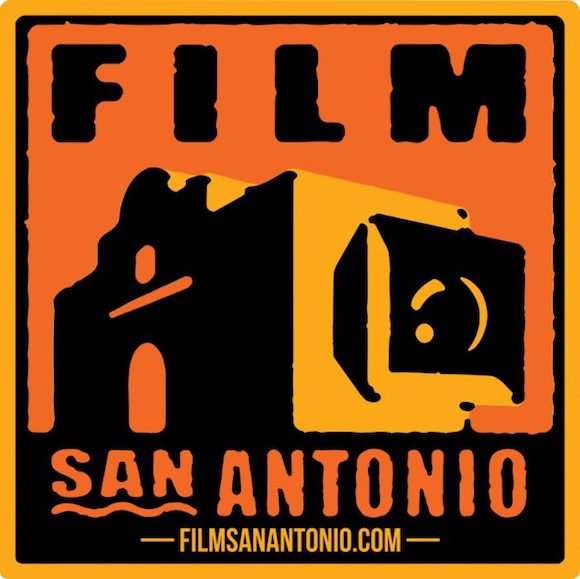 The Guadalupe Cultural Arts Center has announced the official film lineup for the 40th annual CineFestival sponsored by the San Antonio Film Commission. This year’s festival will take place July 5 – July 8 with the theme Hecho En Tejas. Of the films featured in this year’s lineup, 41 of the films were shot in Texas or directed by Texas filmmakers with 23 of the films directed by San Antonio filmmakers or San Antonio natives. The four-day Latino film festival will feature 56 films from Latino artists, including work from local director, Jesse Borrego. CineFestival is the longest running Latino film festival in the country.

For the full schedule, go here (scroll down).

Preservations Try to Save the Guadalupe Cultural Arts...