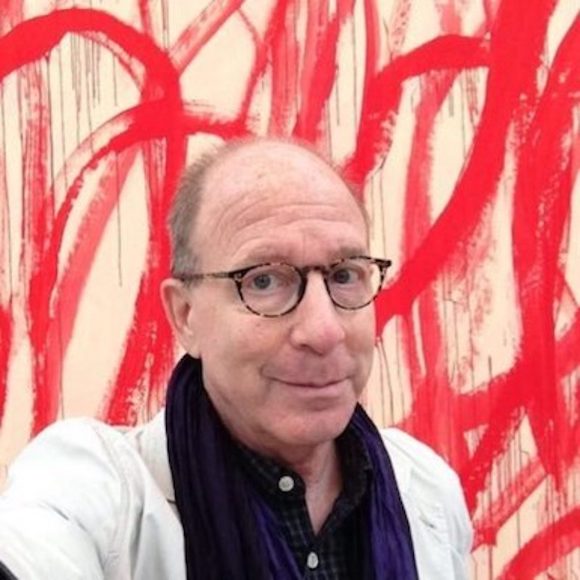 Jerry Saltz has won this year’s Pulitzer Prize for Criticism, reports ARTnews, among other publications. The New York magazine senior art critic won for his article “My Life as a Failed Artist,” an essay published about his failure at being an artist and how it led to becoming a critic.

Saltz, who has been called “the Rodney Dangerfield of the art world,” has never been known as an elitist, highbrow sort of critic. He is extremely active on social media and served as a judge on the Bravo reality television series Work of Art: The Next Great Artist.

On In Other Words, Saltz discusses his views on art, art criticism, and learning from his own critics. It’s long, but worth listening to. “Art’s greatest weapon is paradox, not certainty,” he states. “We believe that more than one thing is true at a time.”