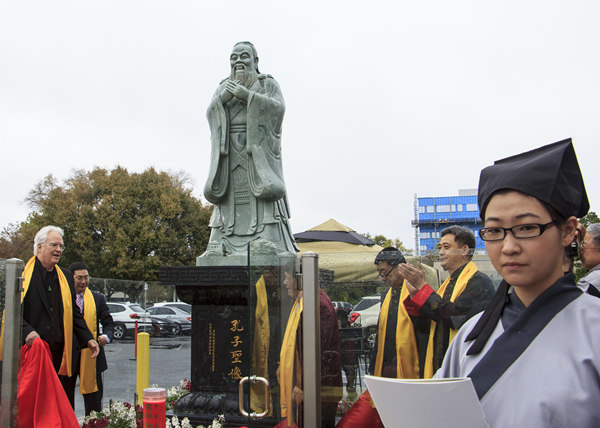 There’s a growing industry of professional Panglosses, like Steven Pinker, and lately Andrew Sullivan, who routinely trot out statistic heavy arguments and “explainers” about how these are truly the best of all times: more peaceful, healthier, more prosperous, etc. Is it a coincidence that these relentless optimists also often dabble in dubious race science? Probably not.

Any collective discord with such positivism also arises from an elemental sense of disease permeating most pieces of “foundations-of-life” advice: Going to college is worth it (eh); you can and should buy a house (lol); meritocracy is real. (When someone asks me if they should go to law school, I recommend dressing up as a law student, e.g. sweatpants/lanyard combo and selling Adderall to students instead.) A crucial part of this mythology that I have been processing for some time now is the illusion that one should strive to leave rural places and live in cosmopolitan areas. After a recent, very fun week-long trip to New York that left me utilizing my upbringing in meditation during 45-minute long delays between subway stops in tunnels, and blinking back tears when I took stock of how much money I’d spent each day, my position remains unchanged. However it is easier to argue the charms of a low-key city like San Antonio or Corpus Christi than some stark, beige suburb that rings a metropolis. The shibboleth that suburbs generally suck is much more durable and frankly believable than the belief that cities generally thought of us as lame are actually cool.

After all, suburbs are, generally, aesthetically pretty bleak. The houses tend to be identical and featureless and extremely close together, given how bulbous they are. The streets are wide and walking feels discouraged. They are often so homogenous that differentiating the aesthetics takes some creativity. I like to judge a suburb by what somber music would play in a movie montage of its desolation. Would it be sad Warren Ellis violin and Nick Cave cooing “Slow to the moon with the stars in her eyes…,” suggesting some True Detective-like underbelly of occult disappearances? Perhaps Jóhann Jóhannsson-like drone portending for an expertly edited shoot-out in a strip mall? Or maybe the skittering strings of Mica Levi for something artier and more psychological?

One thing you cannot call suburbs anymore is overwhelmingly white. Unless it’s one of those northeastern suburbs in New Jersey where everyone is an arbitration judge or a school-district superintendent and says things like: “We just saw Rod Stewart, what a performer…,” suburbs, especially in the South, are some of the most diverse places in the country. Sugar Land, just outside of Houston, is a perfect illustration of such a demographic shift. Long a place I associate with tedium, discord, and boredom (for personal reasons), by outward appearance it is yawningly turgid and stultifying. It’s at first glance dozens of Panera Breads, all with strangely unctuous or sticky interior surfaces, and various glum subdivisions given mirthfully funny names like Oak Colony or Pecan Plantation.

However, Sugar Land in the last couple of decades has become an incredibly diverse hub for immigrants coming from hot crowded countries that are usually depicted in the news by video footage of a bunch of people screaming at a traffic jam while a tire burns. Sugar Land is a place where one can have their own cream-carpeted ranch home to the serene white noise of cicadas and gentle traffic. As a consequence, Sugar Land is now home to temples and mosques galore, and oftentimes these spaces are also cultural centers and contain shops and exhibitions. Unlike modern churches — which seem to be made at the same factory as dialysis centers and gun stores — temples, even if they are pre-fabricated, have their own unique allure. Often, millions of dollars will be spent by the religious and ethnic suburban communities on these important buildings.

Let’s take a tour of three of the gems of Sugar Land: 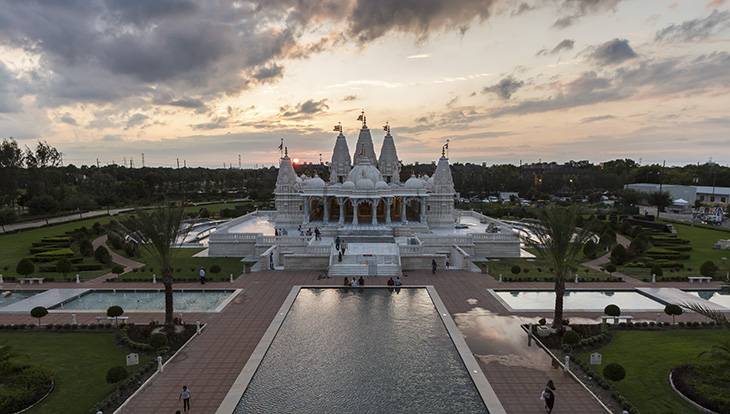 The Swaminarayan sect of Hinduism is temple forward. For example: The Akshardham temple in New Delhi is one of the most intense places I’ve ever been, a massive complex that cost untold millions (and millions of hours of donated labor by master artisans) and has literally hundreds of thousands of deities carved into the stone. Smoking, photography, and wallets are prohibited on the premises; go in clean and absorb the ecstasy. As I recall in the New Delhi temple, there was a charming “It’s a Small World” style float-ride through the history of Hinduism. The point is, if you see Swaminarayan in the title of a temple, it’s a safe bet that it goes hard. The Sugarland Swaminarayan temple had been planned since the 1980s but the mandir was officially inaugurated in 2004. It fits in effortlessly with Houston’s balmy, humid weather, which has monsoon seasons just like India, and the white stone and marble used in the construction pop against the luminescent, mercury skies. The temple has an informative exhibition on Hindiusm that can feel quite dense and heady (the placard on cosmology is memorable). There is also a store with various gifts and snacks. So, a nice way to spend an afternoon would be to grab a pistachio lassi, learn about Hinduism and enjoy the magic hour under the shadows of intricate mandalas. 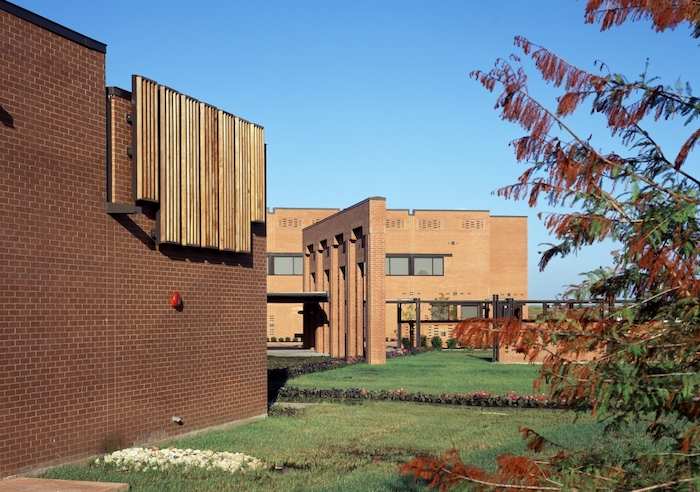 One of the tragedies of Islamophobia and the endless “War on Terror” is flattening multiple cultures and people globally in a single discrete and ominous group: “Muslims.” I bet if the general U.S. populace was polled about the difference between Sunni and Shia Islam the results would be discouraging. And forget about specific sects within the two larger divisions. If you’re like me and like to procrastinate when you need to do something like call the IRS to set up a payment plan for a fine or something, I recommend educating yourself about Islam. It’s very interesting! The Ismaili is a sect of Shia Islam, mainly concentrated in Southeast Asia but with mosques and centers worldwide and a consistent aesthetic of sleek, coolly elegant buildings around the globe. The Jamatkhana (a Sufi word for place of gathering) in Sugar Land is a graceful, expansive complex of brown stone and fountains that serves as a community center for seminars and other events. At the inauguration of the building in 2002, Mawlana Hazar Imam remarked: “It will be a place of search and enlightenment… . It will be a center which will seek to bond men and women of this pluralist country to replace their fragility in their narrow spheres by the strength of civilized society bound together by a common destiny.” This is lofty language, but the center does have a sense of peace somewhat remarkable for an otherwise nondescript suburb, and points to a dynamic and inspiring use of suburban land that’s often relegated to strip malls.

This (pictured at top) is a bit outside Sugar Land and more toward Chinatown in Houston, but hey, it’s time to get a foot massage and maybe some Hunan peppers and eggplant.

The main attraction for a first-time visitor is the exquisite jade sculpture of Confucius outside the center, which looks positively radiant under gray Houston skies. Confucius is, of course, the founder of Confucianism, a Chinese religion, or more accurately, a system of living. Confucianism is extremely rational and if everyone in the world were Confucian, things would probably be more sane. (But the only music would be, like, classical music in concert halls.) Despite Confucius’s modesty and restraint, the lavish Jade sculpture has a pleasing plaque which contains the notice that Confucius is ranked as one of the top-ten celebrities of all time.

The jade Confucius encapsulates what I find so beguiling and reassuring with such suburban temples. Beauty, or at least the dream of beauty, is everywhere and the desire for it is universal. A few decades of drab and rapacious suburban planning cannot suppress it forever.

This article was made possible through the support of the Mid-America Arts Alliance, the National Endowment for the Arts, and the state arts agencies of Arkansas, Kansas, MIssouri, Nebraska, Oklahoma, and Texas.

Mr. Money Mustache wants you to bike to...