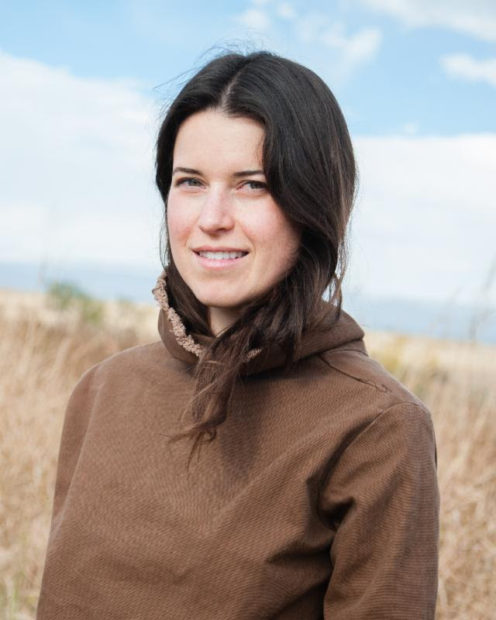 Ballroom Marfa has announced that its Interim Director, Laura Copelin, has been appointed as the organization’s new Executive Director. Copelin was hired by the nonprofit in 2014 as an associate curator. Before coming to Texas, she spent four years developing exhibitions and programs for the Santa Monica Museum of Art.

Copelin was appointed as Ballroom’s Interim Director in April of 2017 when Susan Sutton left the organization to pursue “new opportunities in Los Angeles.” In addition to her new role as Executive Director, Copelin will continue curating exhibitions for Ballroom. She organized the current exhibition Tierra. Sangre. Oro. with artist Rafa Esparza, and is working with Timothy Morton to co-curate Hyperobjects, a group exhibition set to open in Spring 2018.

Laura’s curatorial vision is already setting new standards for Ballroom’s programming; combining a keen eye with a deep understanding of the social, political, and environmental issues that are driving the conversation in our culture today. Copelin combines this deep engagement in the international art world with true community leadership in Marfa. We’re fortunate to have her talents and dedication as Ballroom nears its 15th anniversary.

Other projects Copelin worked on at Ballroom include the exhibitions Äppärät, After Effect, and Strange Attractor, along with the catalog for Sam Falls, among others.