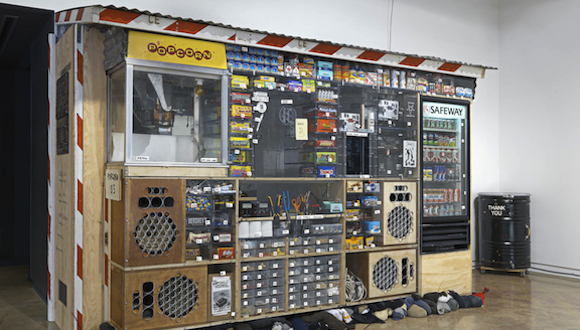 Visual art has long had a presence at Austin’s SXSW festival and now the SX folks are making it official. They announced their first official Art Program, which will showcase up to five experiential installations throughout SXSW Music, Film and Interactive, March 11-20, 2017. SXSW is seeking submissions from both emerging and established artists working at the intersection of visual art, culture and technology. SXSW will provide funds not to exceed $10,000 for each installation.

The deadline for proposals is December 16 and participants will be notified of their status by the end of January. That timeline may be a bit too fast for many artists, but they are also taking ideas for 2018 at [email protected]

Huma Bhabha: Other Forms of Life at The...