In this holiday edition of Glasstire’s Top Five, Christina Rees and Rainey Knudson share tips on the best shows to take your various friends and family members to over the Christmas break.

For teenagers and kids: 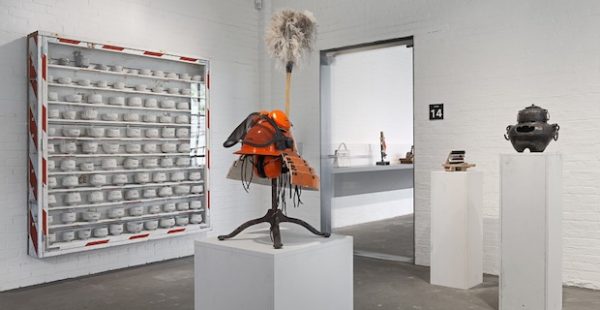 Tom Sachs: Tea Ceremony “centers on an immersive environment representing Sachs’ distinctive reworking of chanoyu, or traditional Japanese tea ceremony—including the myriad elements essential to that intensely ritualistic universe.” For the show, Sachs also made objects relating to tea culture, including bowls and ladles, scroll paintings and vases, a motorized tea whisk, a shot clock, and an electronic brazier. 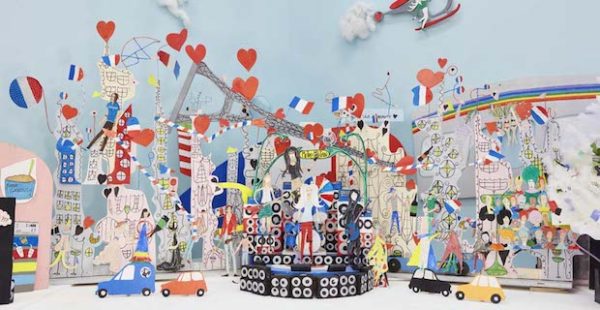 A show of works by Brooklyn-based artist Nathan Carter. In this exhibition, Carter presents the story of a fictional punk rock band who call themselves The DRAMASTICS. 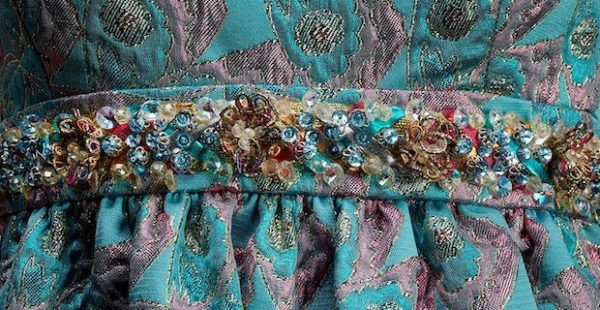 For theatre, film, and pop-culture buffs: 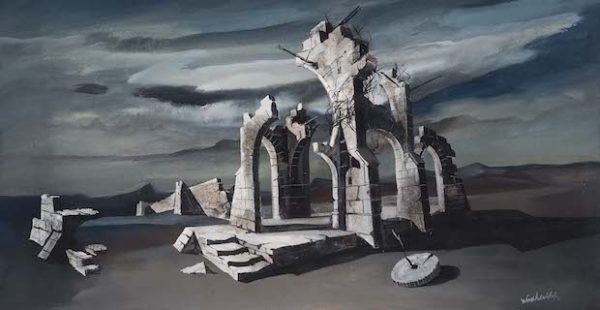 “Stage Frights features scene and costume designs for plays, operas, and ballets by writers and composers—from Shakespeare to Lorca to Anne Rice’s adaptations; from Wagner to Stravinsky to Scott Joplin.” 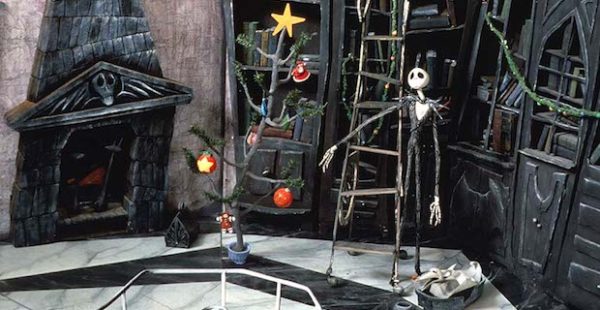 A show of character puppets and set pieces from Tim Burton’s The Nightmare Before Christmas.

For outdoor lovers, painting and history buffs, and sportsmen: 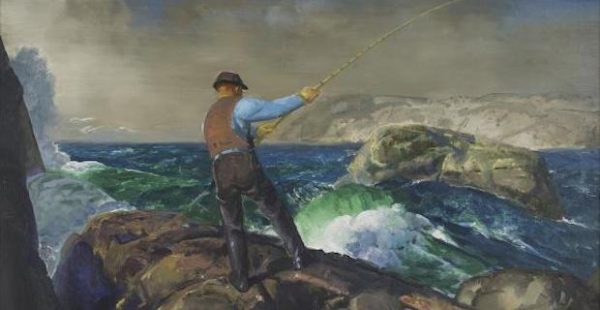 For Americana buffs and families: 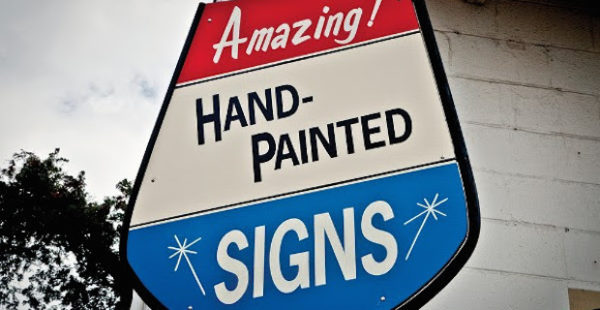 For Hire: Contemporary Sign Painting in America “showcases a range of contemporary sign painters who use traditional methods to create banners, sandwich boards, paper signs, murals, fictional advertisements, and more. Some pieces will be installed from the start of the show, while others will be created in the gallery, during public hours, over the course of the exhibition. Featured in the exhibition are sign painters Remy Chwae (Los Angeles, CA), Forrest Wozniak and Ira Coyne (Minneapolis, MN and Olympia, WA), Norma Jeanne Maloney (Taylor, TX), Shelby Rothenhöfer (Chicago, IL), and Sean and Kayleigh Starr (Denton, TX), among others.”