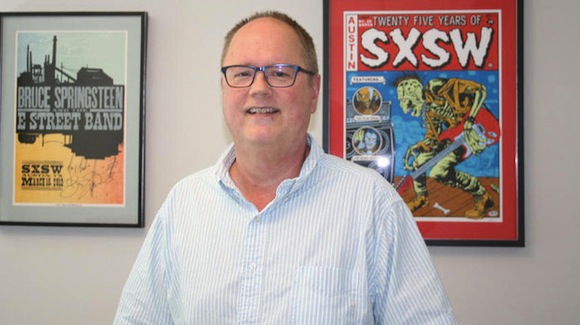 The South by Southwest Festival (SXSW), which begins March 10 in Austin, has sparked controversy after Brooklyn-based band Told Slant pulled out of the festival and posted the language of the SXSW contract on Twitter yesterday afternoon (view here). Since then, all sorts of news agencies—such as Rolling Stone, Huffington Post, USA TODAY, A.V. Club, and The Verge have jumped into the squabble. Told Slant member Felix Walworth also posted this statement: 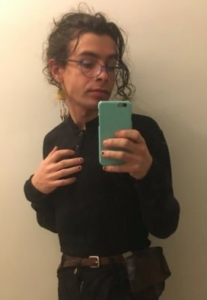 “I’m not interested in aligning myself with an institution that interacts with immigration authorities as a means of controlling where art is shared and performed, and who makes money off of it. This festival uses an imperialist model and prioritizes centralizing and packaging culture over communities and people’s safety. It’s no secret that SXSW has played a huge role in the process of Austin’s rapid gentrification. The whole festival exists to the detriment of working class people and people of color in Austin. That they’re willing to threaten deportation is enough evidence for me that they don’t care about anyone including the artists that lend them their legitimacy.”

SXSW’s managing director Roland Swenson must have quite the headache from answering press questions all day. In a statement to USA TODAY, he said that Walworth’s withdrawal was the result of “a misunderstanding of our policies regarding international artists.” The controversial clause has been in SXSW’s contract for five years but, in the current Trump immigration policy era, it has an extra implication of threat to artists. In an official statement, Swenson wrote, “We understand that given the current political climate surrounding immigration, the language that was published seems strong. Violating U.S. immigration law has always carried potentially severe consequences, and we would be remiss not to warn our participating acts of the likely repercussions.” But then he added fuel to the fire when he told the Austin Chronicle that the controversy is just a way for an artist to get publicity. “I think that everybody has figured out that a quick way to get your name out there is to accuse us of conspiring with immigration authorities, but we’ve been on the right side of immigration issues,” Swenson said.

Filmmakers: the city of Austin wants to screen...